What to See in San Antonio

For being such a large city (the 7th most populous in the United States), it’s no surprise how many things there are to do in San Antonio. Though I would have loved to have gone out of the city limits to check out Natural Bridge Caverns, I mostly spent my time in and around the Henry B. Gonzalez Convention Center. That said, aside from checking out the best places to eat in San Antonio, I managed to check out a couple of sights.

Here are my top picks for things to see in San Antonio, Texas. 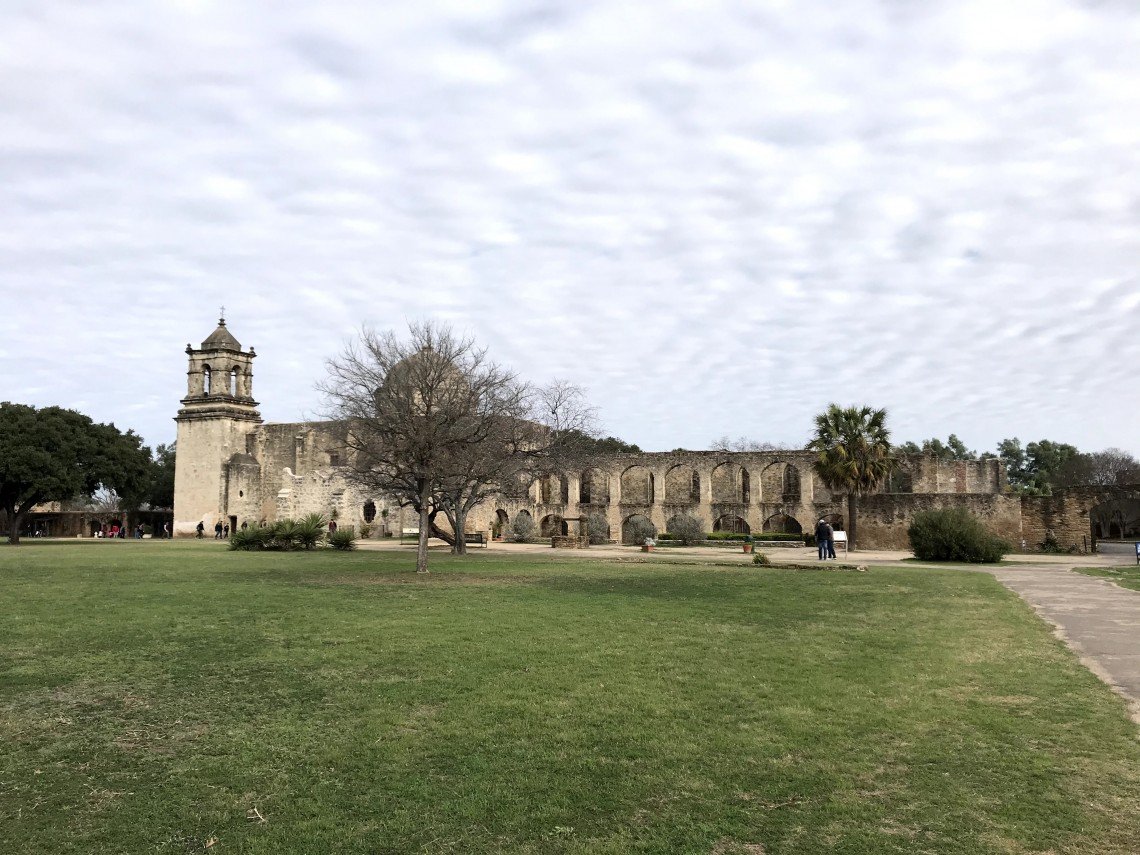 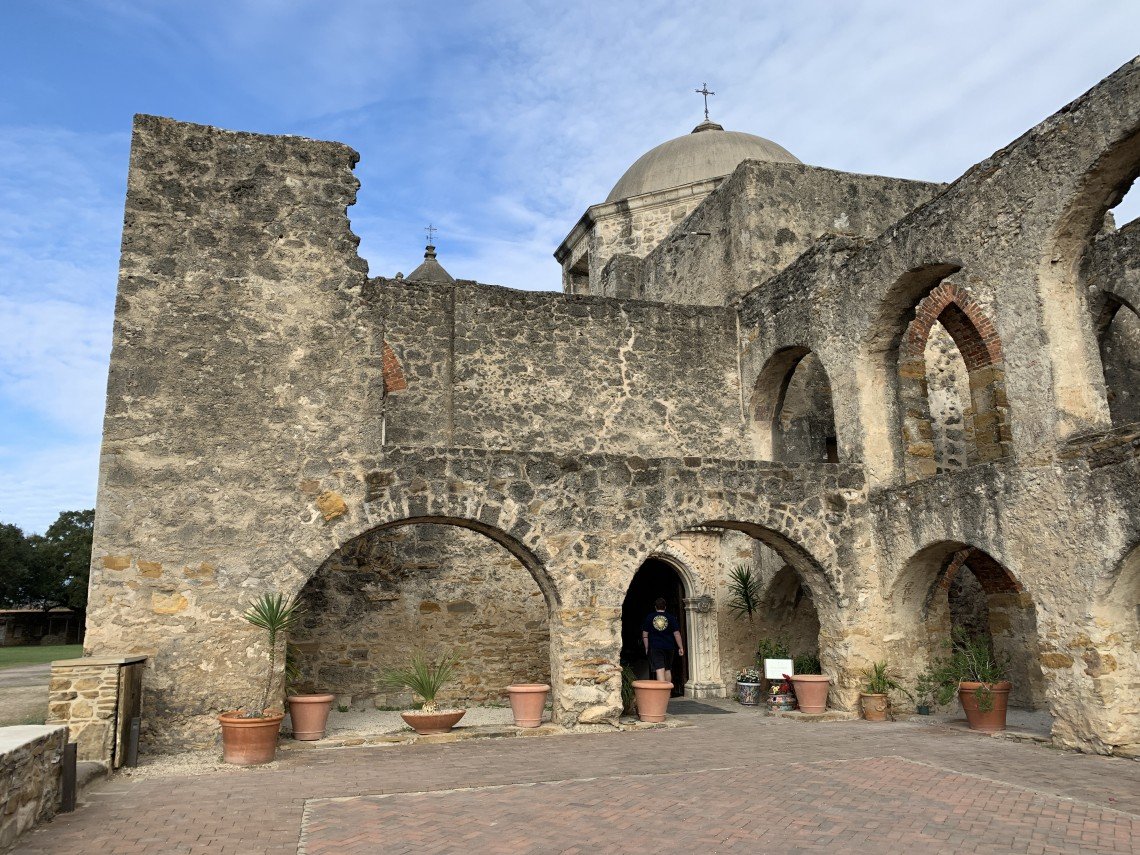 This Catholic mission was created after the overcrowding of Mission San Antonio de Valero (also known as The Alamo). 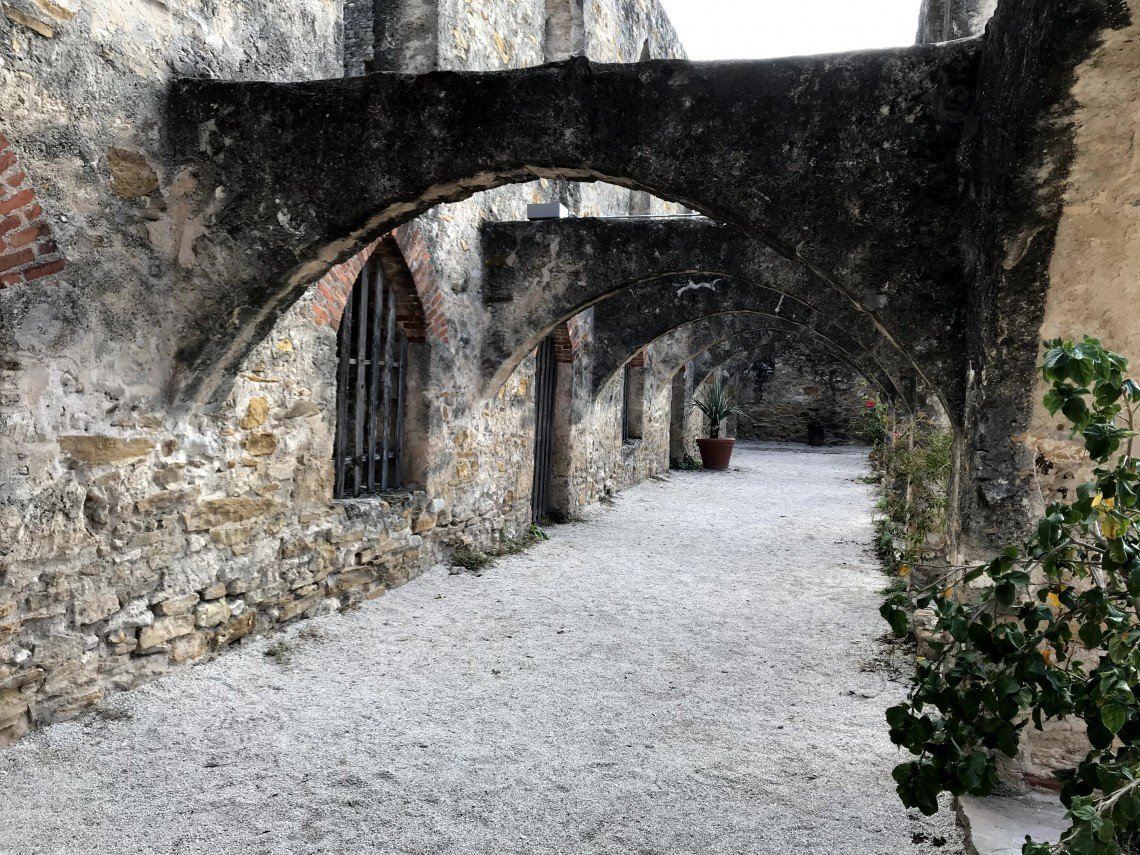 The grounds served to indoctrinate the local Coahuiltecan Indians. 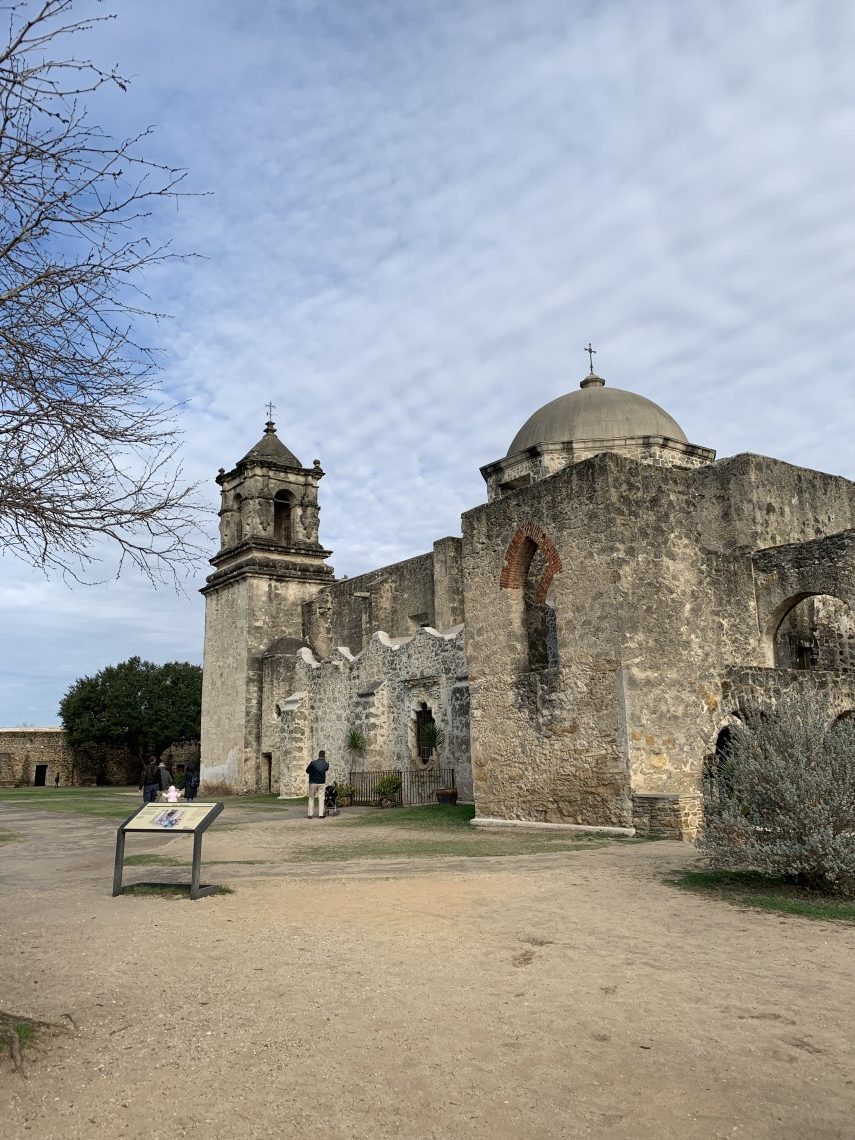 The current site features the church inside of a large walled structure. This structure served to provide protection from outside forces and held a granary, Indian quarters, and places for soldiers to live.

It was nice being able to walk around the grounds. It was amazing to see the architecture and wonder about how engineers might have build these structures hundreds of years ago. 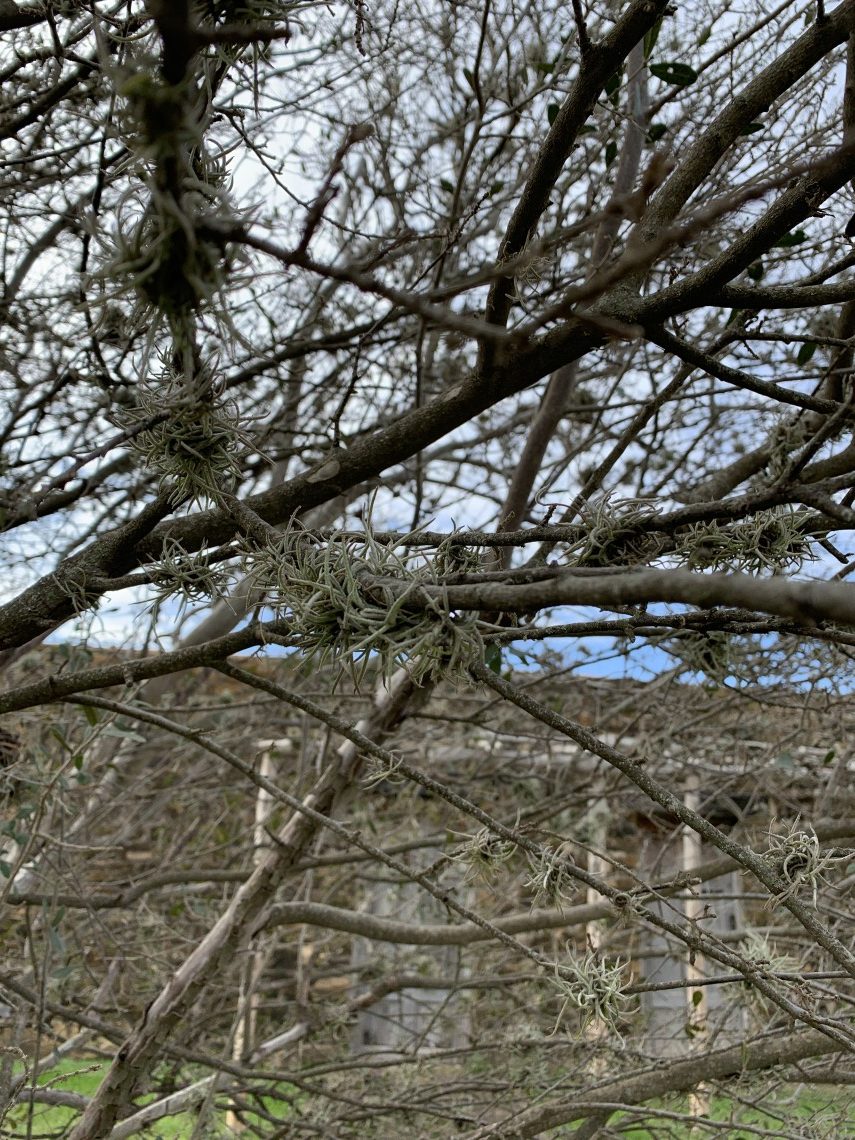 Walking around the perimeter of the mission grounds was relaxing. 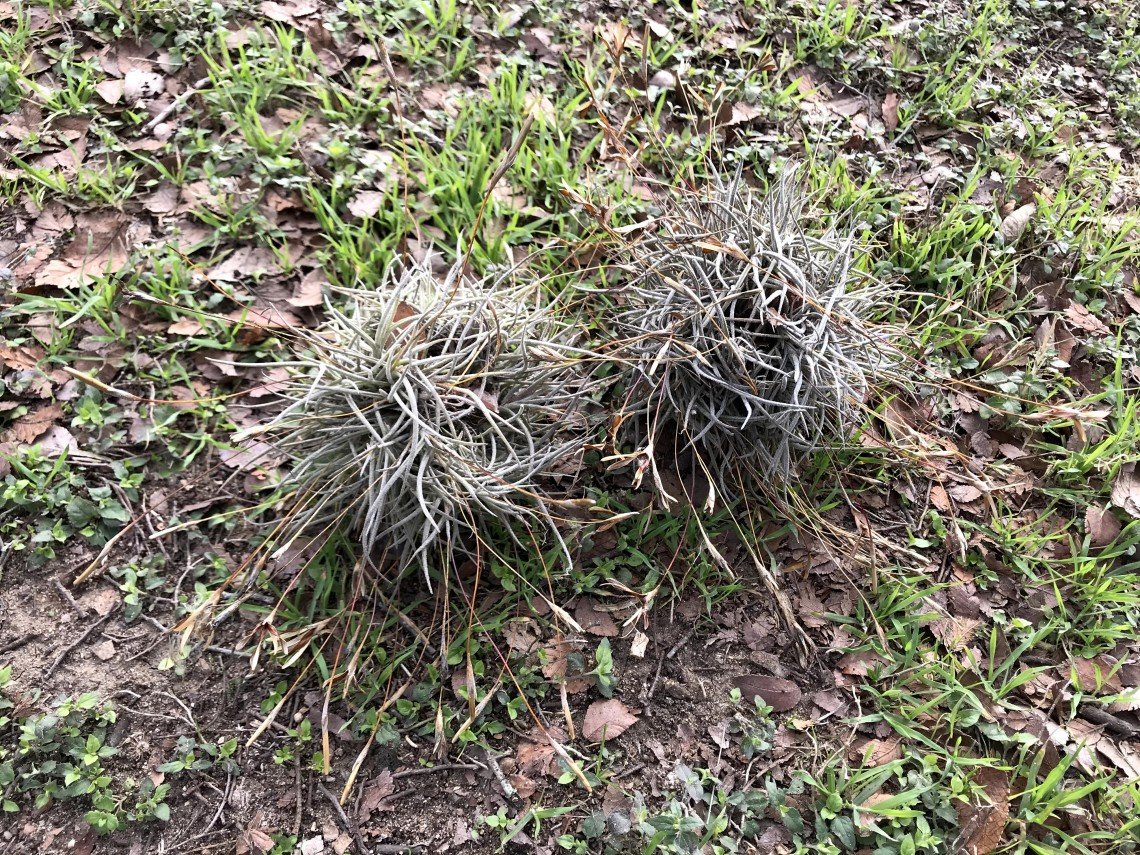 I noticed a lot of the plants growing in the mission, including many air plants. 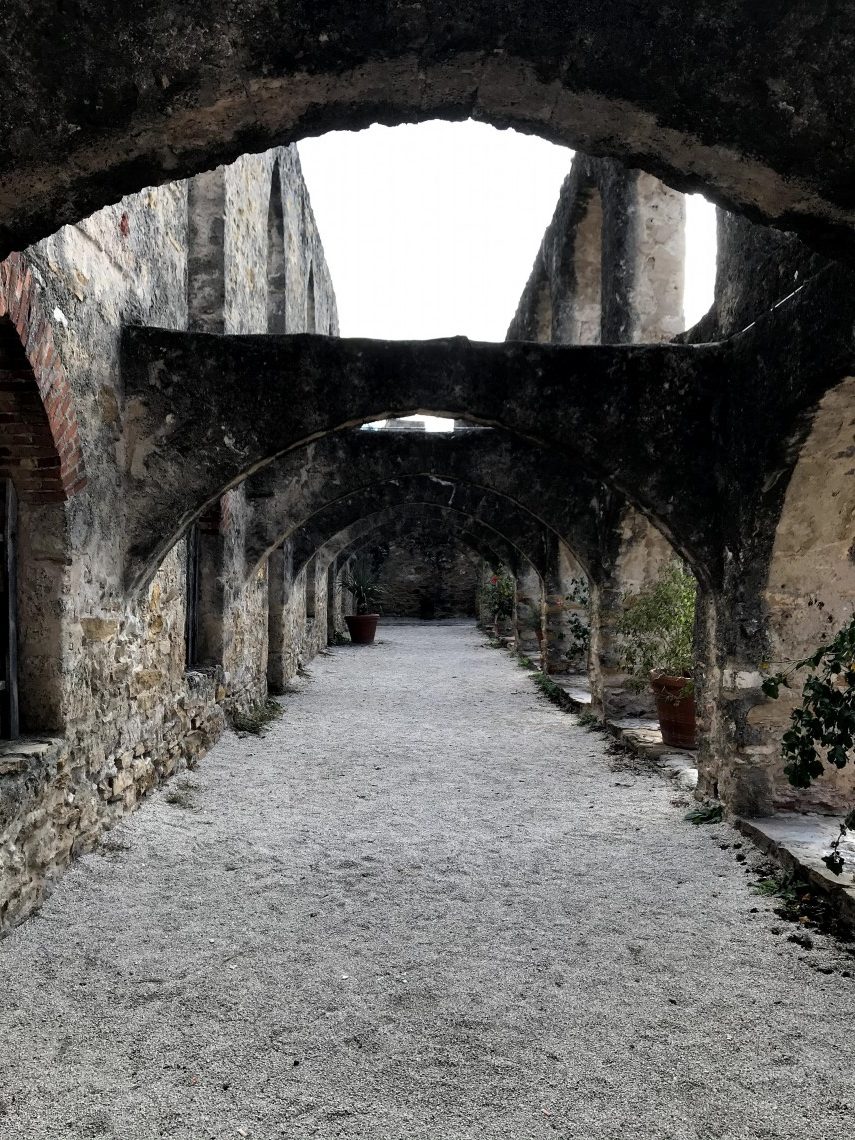 I partially expected there to be more to see and do here, especially given that Mission San Jose is one of the top places to visit on many websites. 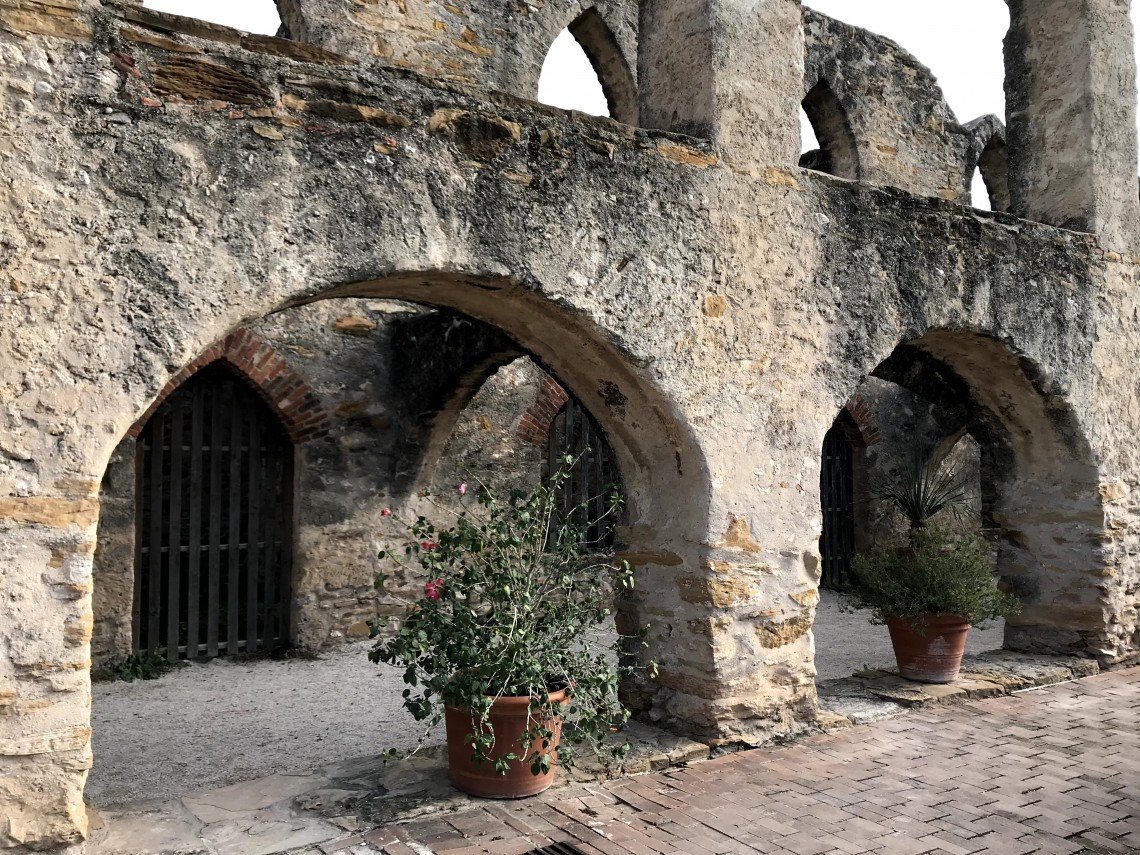 Except for a few plaques here and there, I feel like many missions in California do a better job at telling the history and historical significance of the sites. 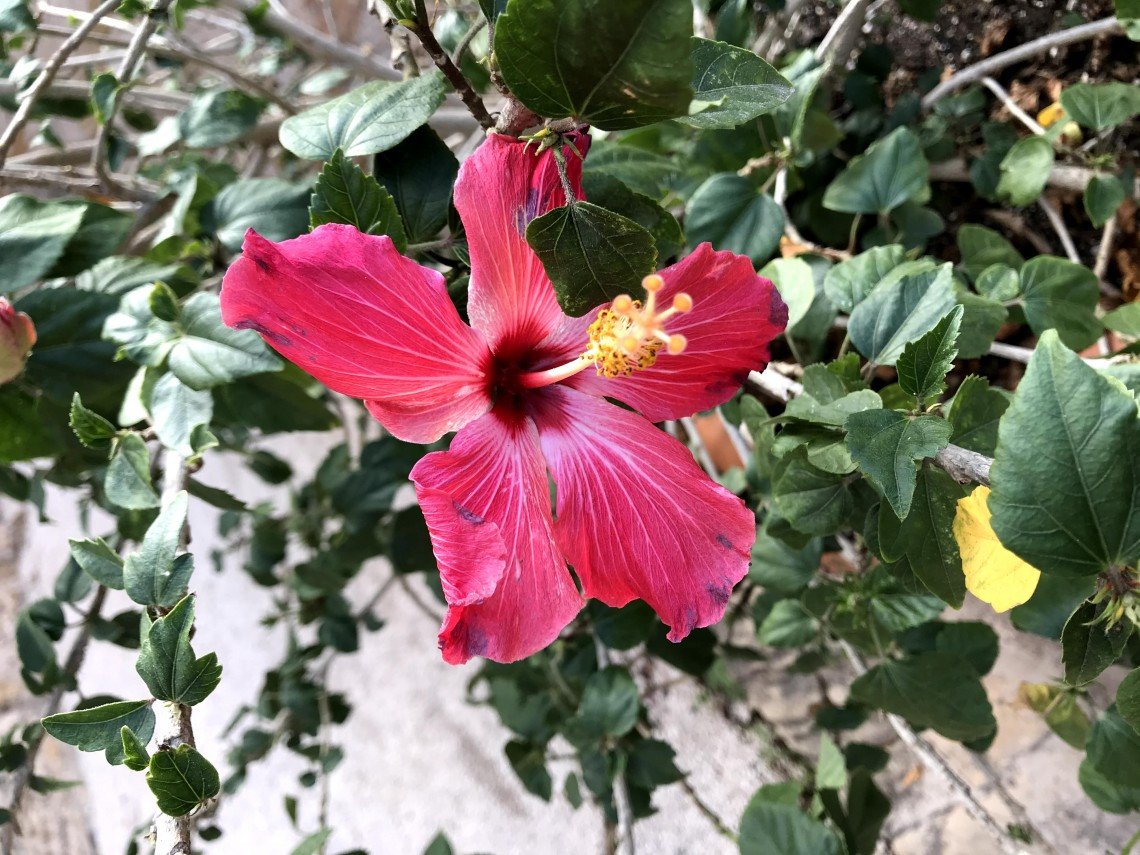 Still, it was a nice and peaceful way to get the day started. 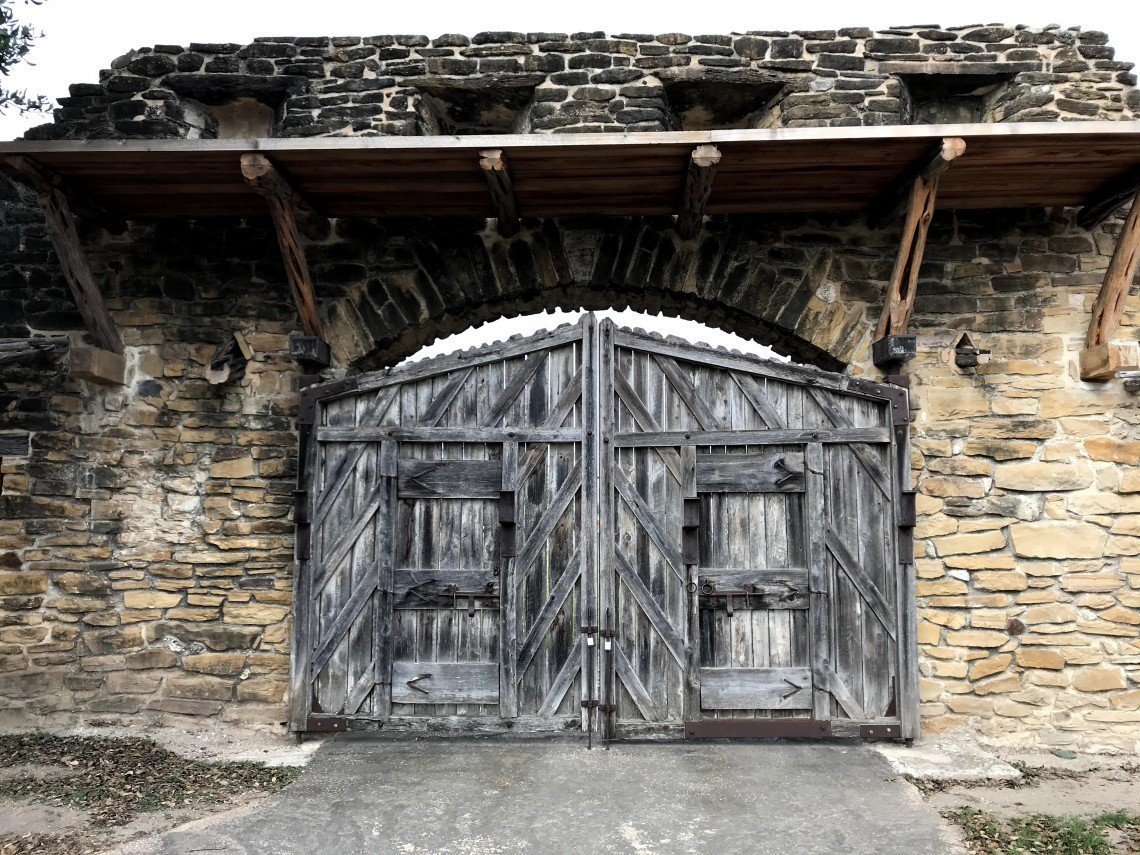 After walking around the mission grounds, I wanted to learn more about the San Antonio Missions. This would have to wait until later in the day, though, when I made it to The Alamo. 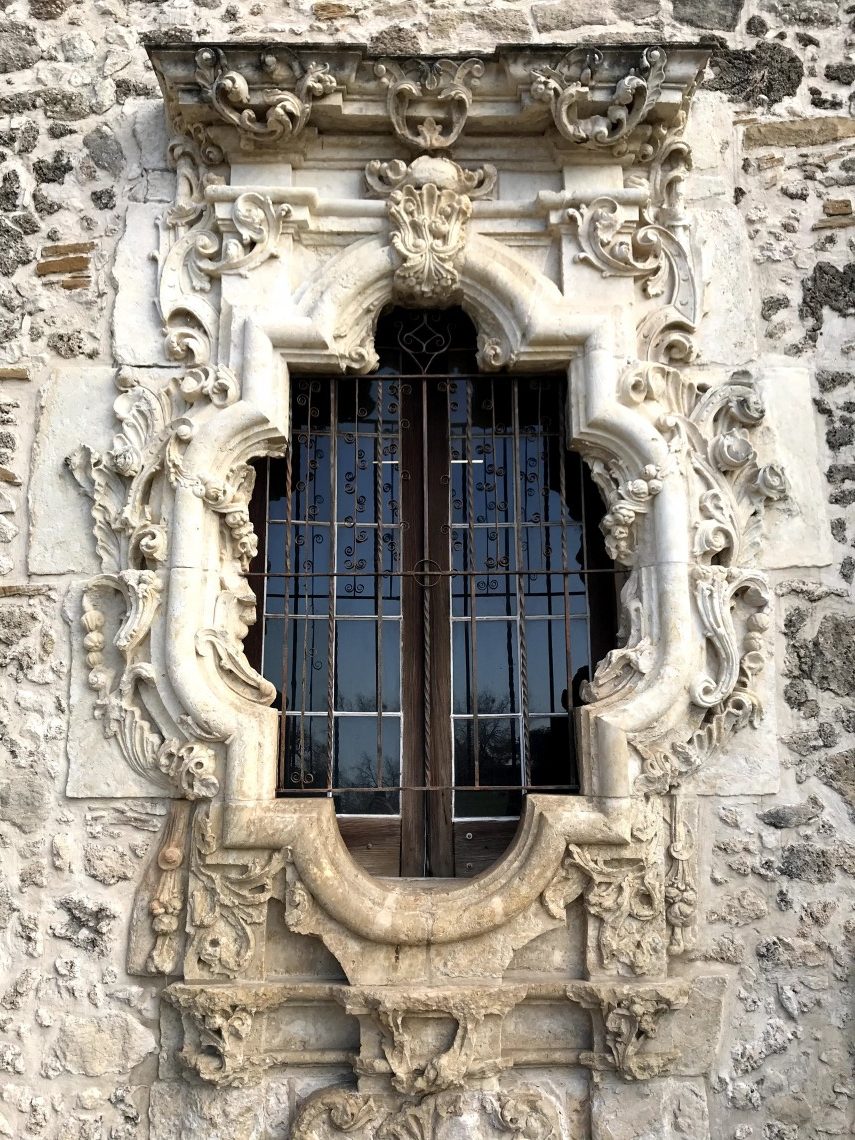 All in all, Mission San Jose is a nice destination for calm reflection. I was impressed by the architecture of the mission and came to wonder what life might have been like for those living on the church grounds. 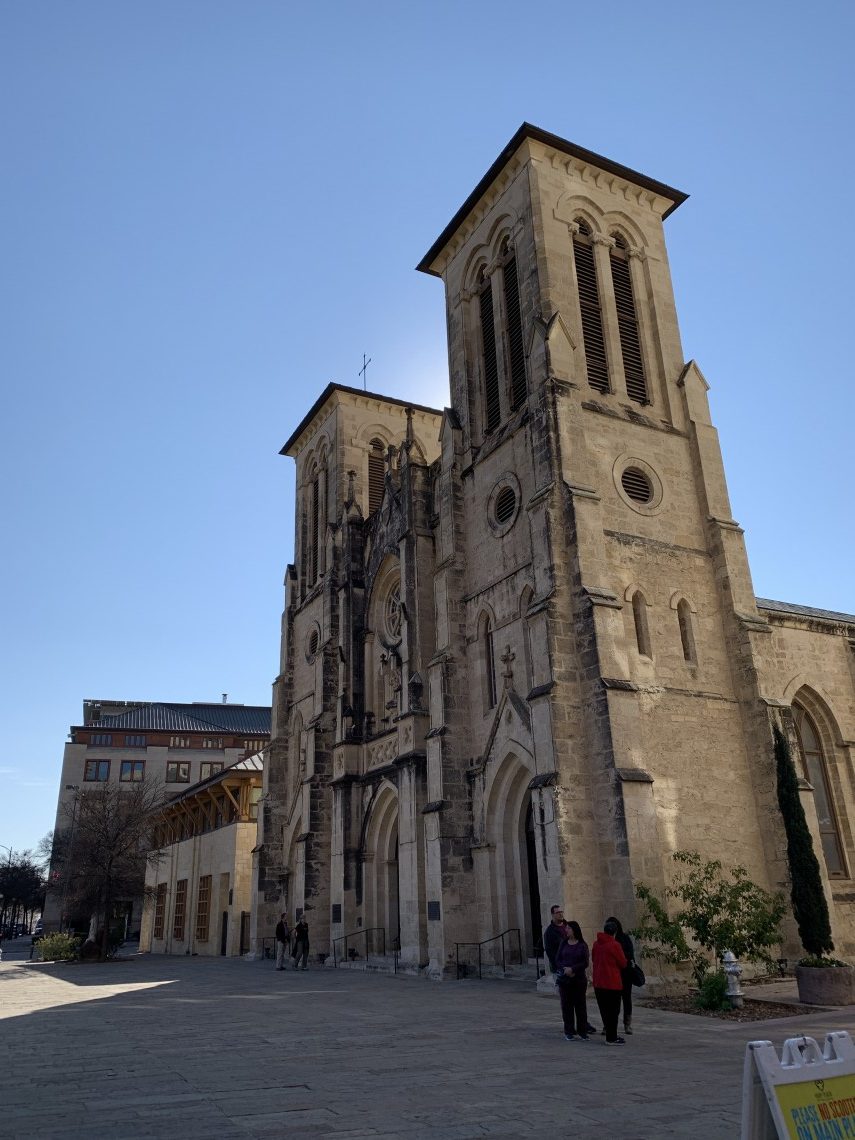 San Antonio does a great job at creating spaces for the public to come together. Part of this effort includes the large number of plazas in the city. From Plaza de Las Islas Canarias to La Villita Historic Arts Village, these plazas are a great way to better understand the cultural fabric of the city.

I found it particularly enjoyable to use the River Walk paths to connect between different squares and parks in the city. 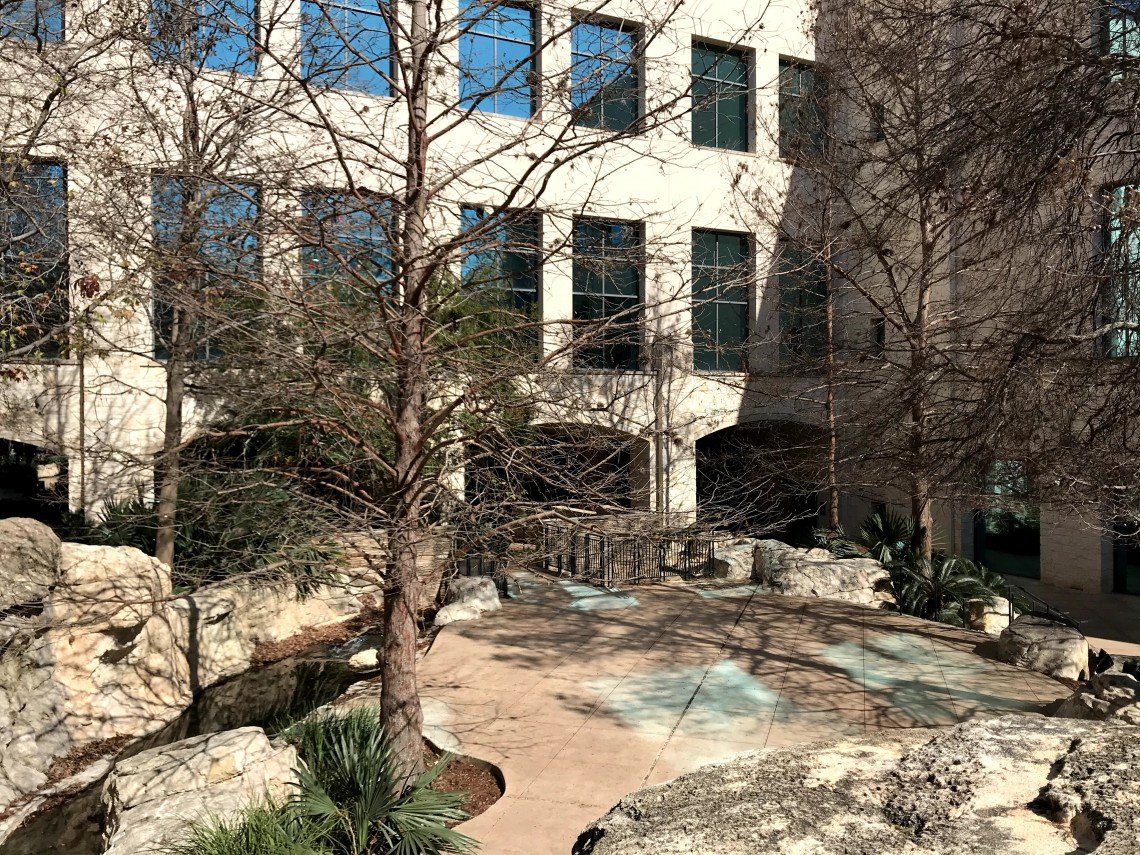 You wouldn’t really know it walking past the River Walk and Henry B. Gonzalez Convention Center that you were walking into history, but the park that now exists is part of a redevelopment of the 1968 World’s Fair.

Called HemisFair ’68, the World’s Fair hosted over 30 nations under the theme “The Confluence of Civilizations in the Americas.” 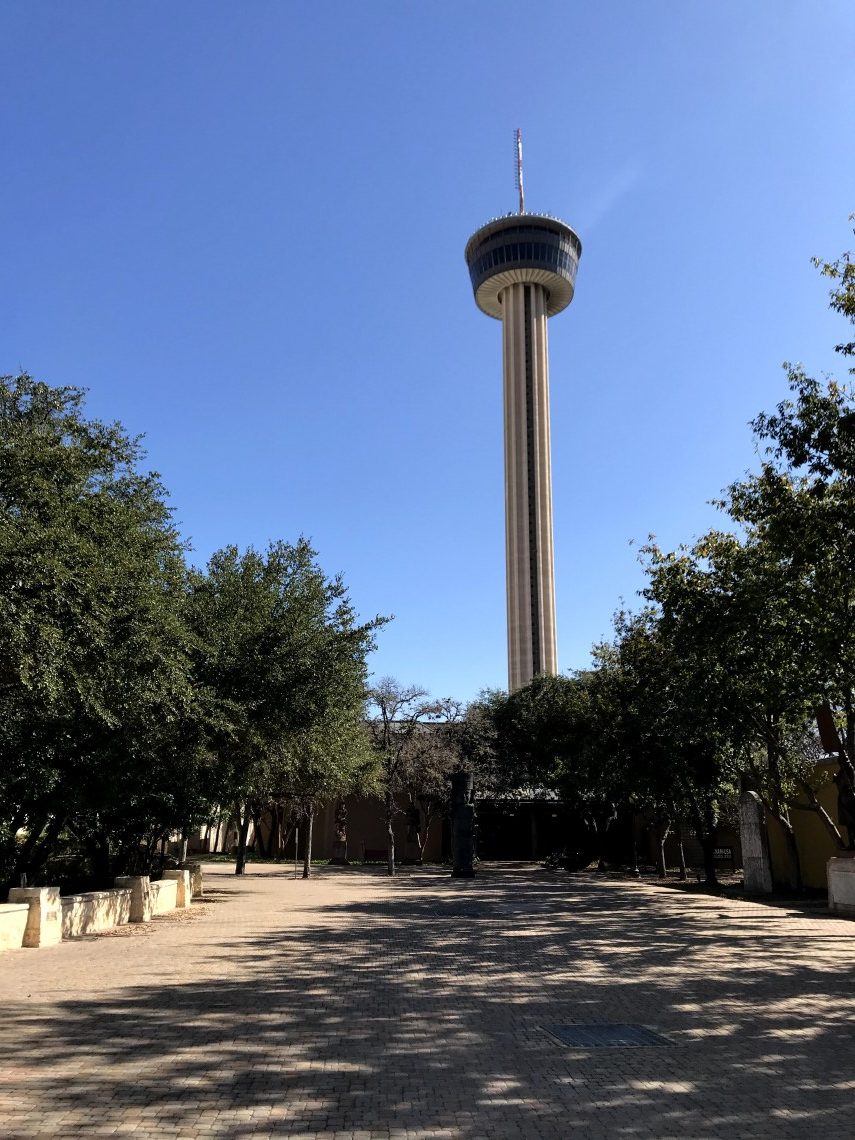 The park is now a mixture of playground, government buildings, public art, and shops. It does still feature a remnant of the 1968 World’s Fair. The Tower of the Americas towers over the city and features both dining and an observation deck. 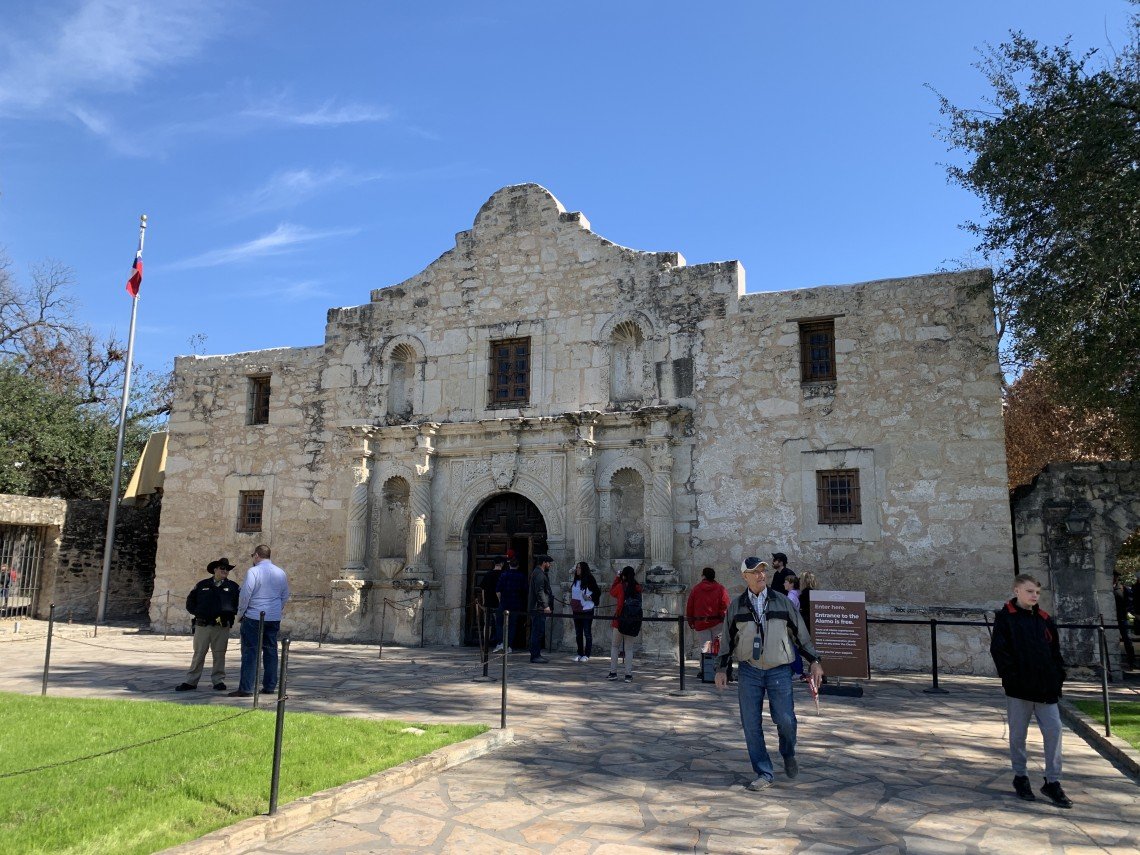 Perhaps the most iconic and referenced of sites in San Antonio is The Alamo. What I originally thought was just a wall is actually a mission that you can walk through.

The Alamo is the site of the famous Battle of the Alamo, a key battle in the formation of the Republic of Texas. Though it’s a somber location where many people lost their lives, it’s also represents a change in the tide of war.

With the newly formed Republic of Texas and word of the fall of the Alamo, hundreds of Texans signed up to fight back against General Antonio López de Santa Anna. With cries of “Remember the Alamo!” Santa Anna’s army was defeated in a surprise attack—leading to the legitimization of the newly formed republic. 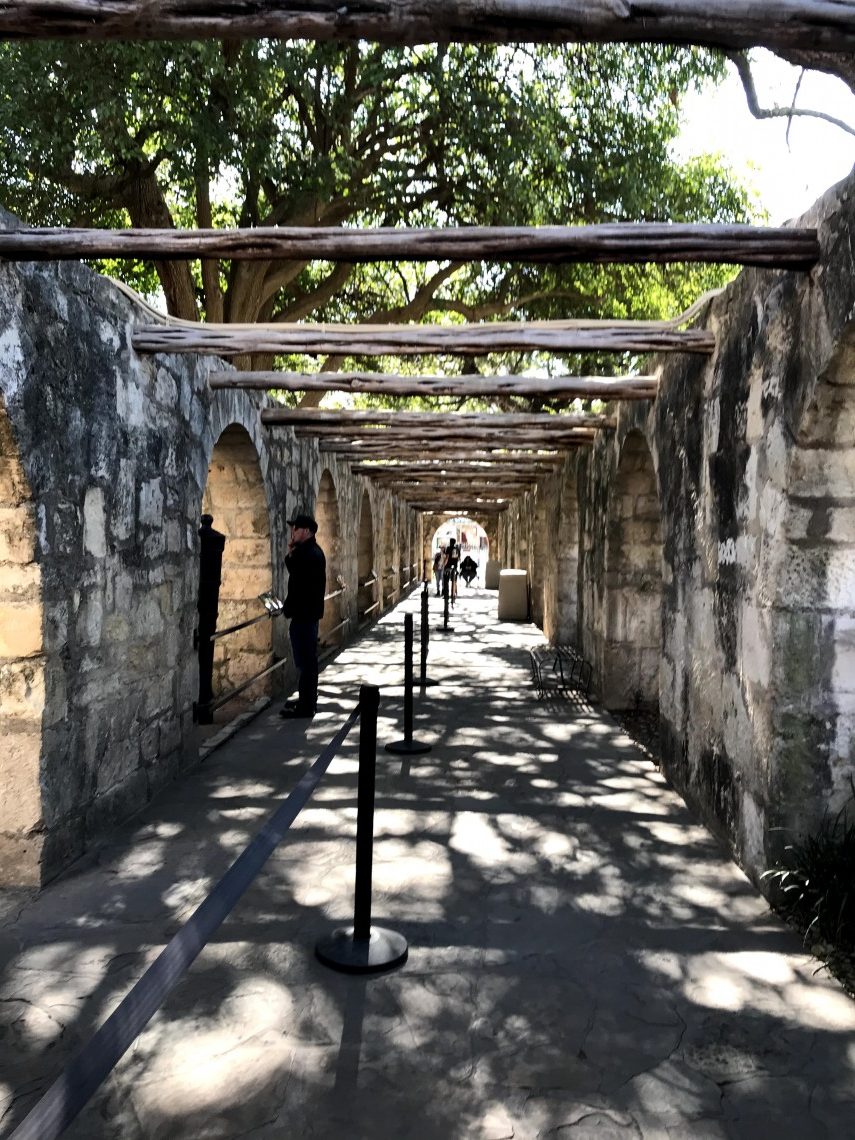 The best part of the Alamo was one of the talks that was given by a volunteer. In the Cavalry Courtyard, an older gentleman recounted the stories of San Antonio and the Alamo in a way that brought the various events to life. 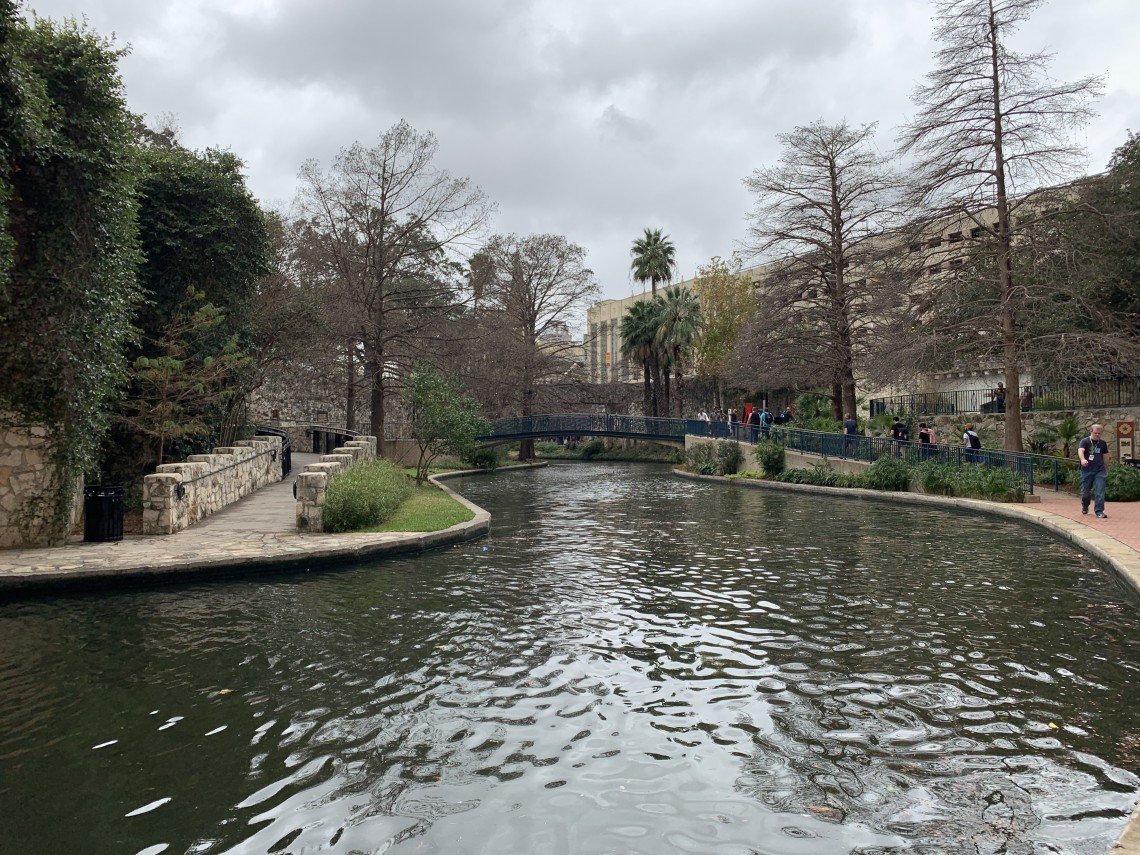 Saving the best for last here.

The San Antonio River Walk (also known as Paseo del Río) is the crown jewel of the city. It was born out of a measure to control life threatening floods. 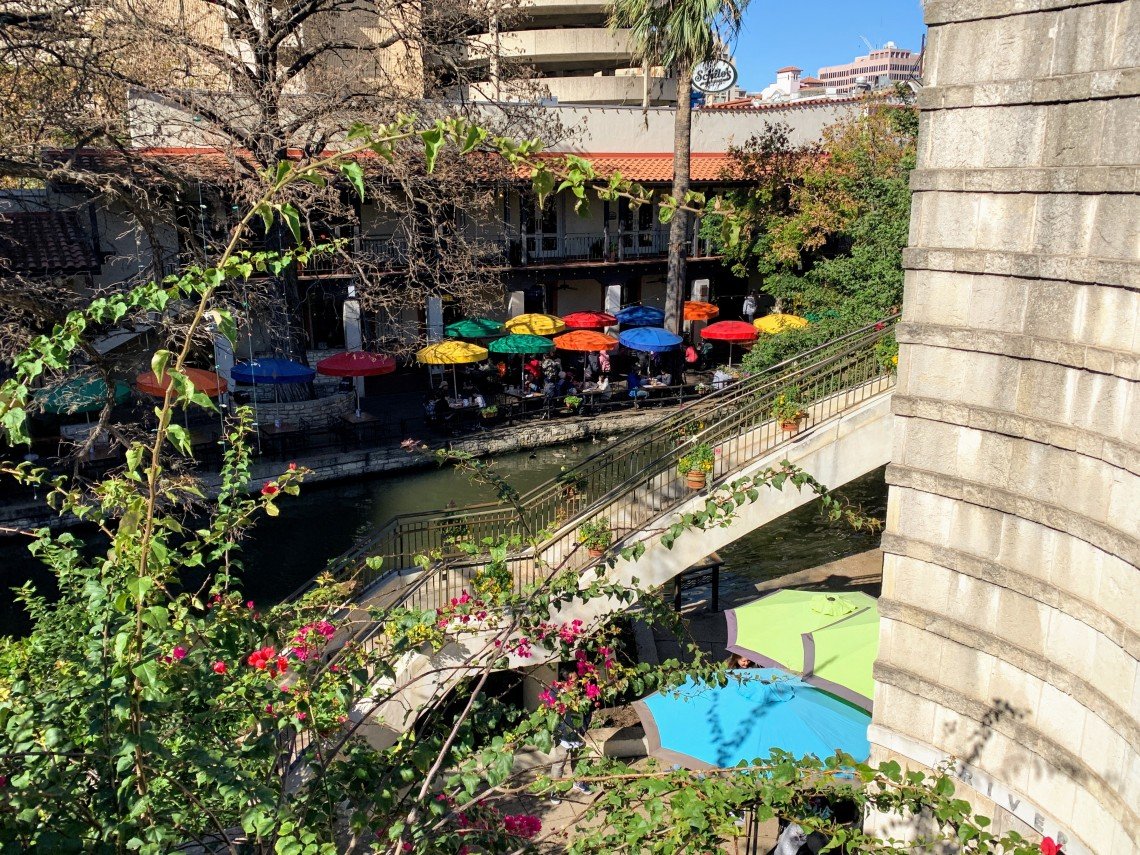 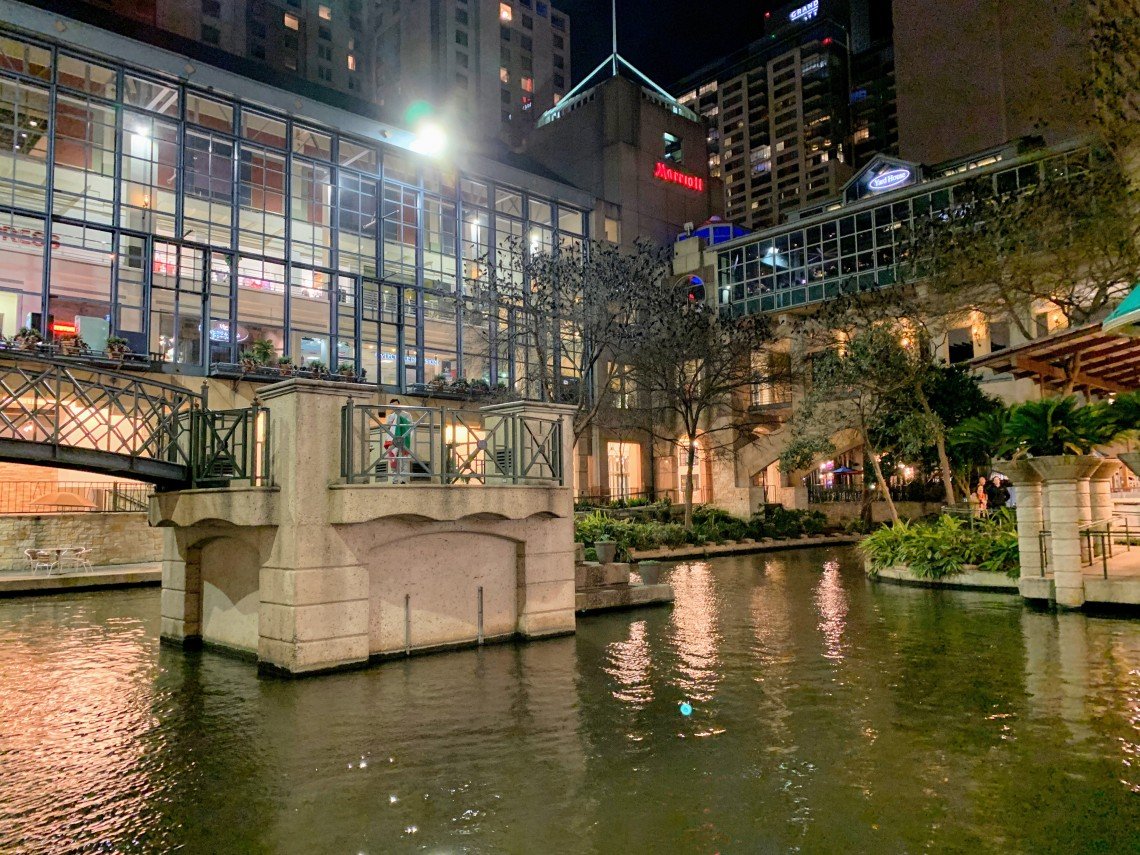 This new expansion in the heart of the downtown area led to the development of multiple hotels and the Rivercenter Mall. 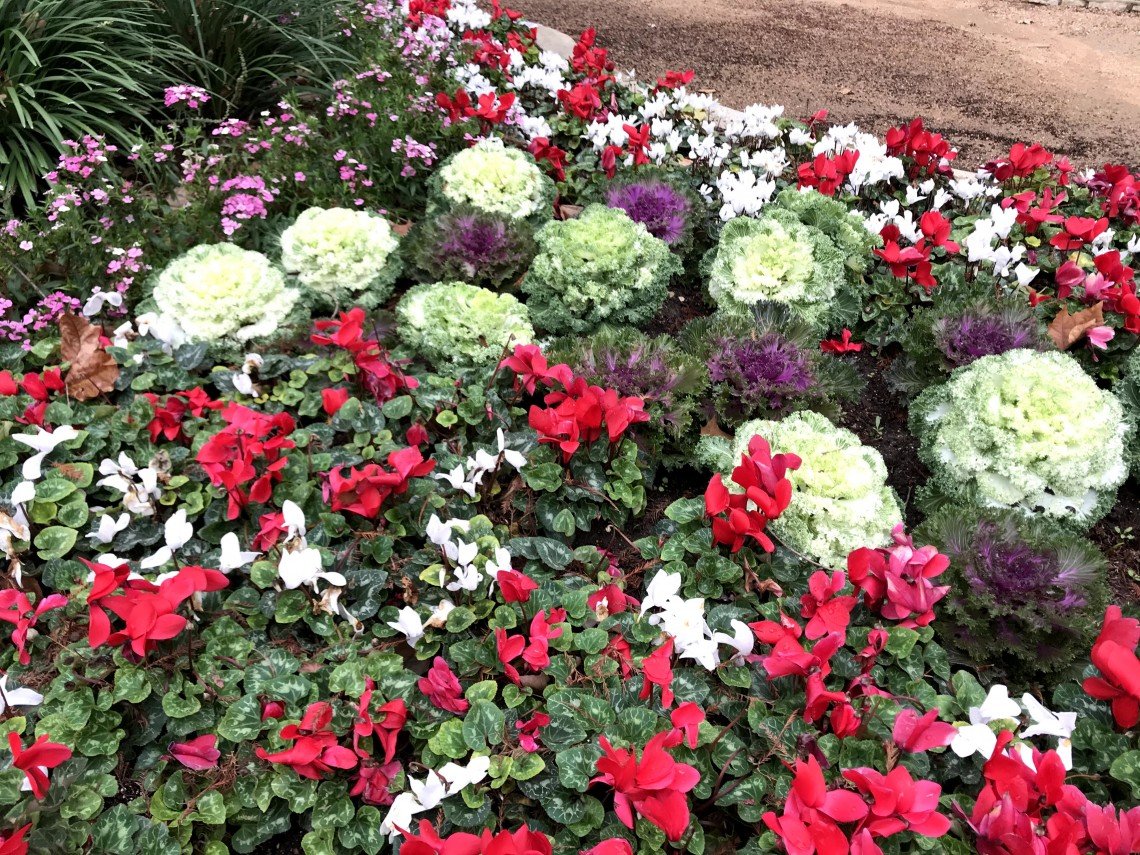 Today, the San Antonio River Walk features a variety of shops, dinning, vendors, and people milling about. During the mornings, many use the river to exercise along. In the evenings, the river walk comes alive with people wining and dining. 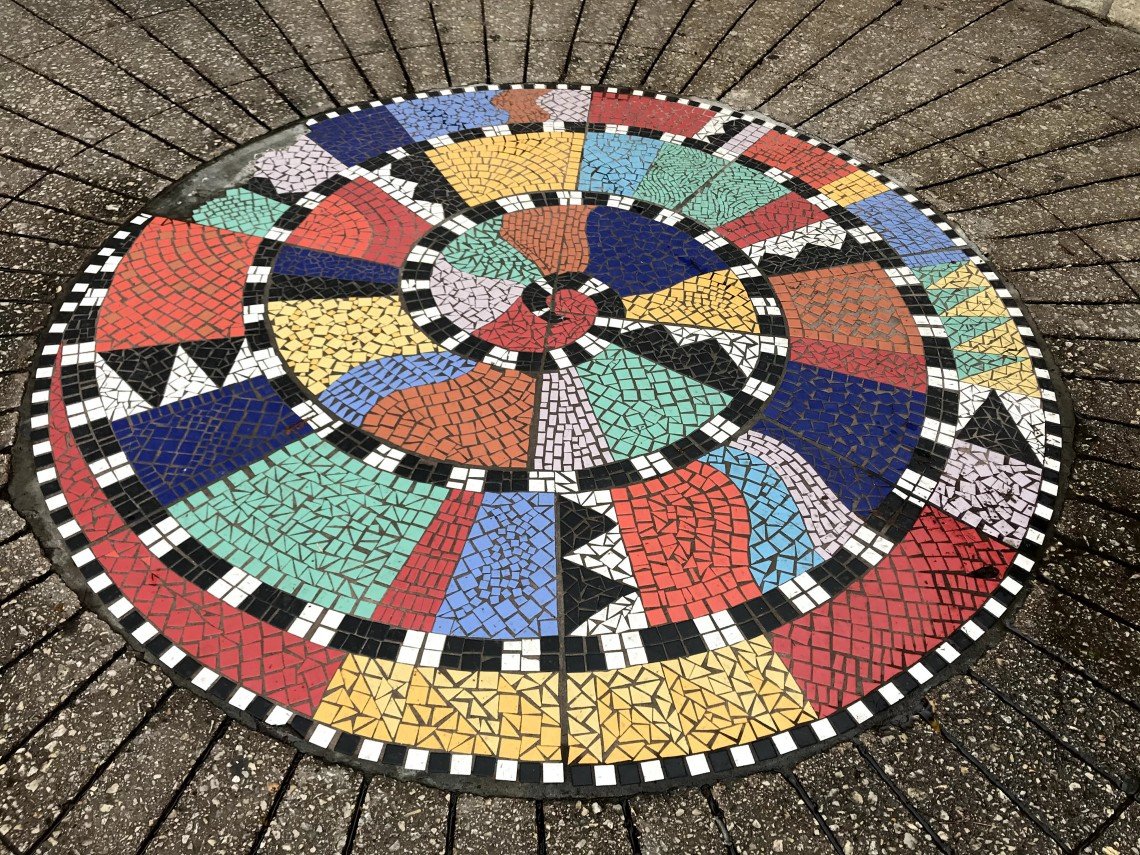 Though going by street may have been quicker, I found myself wanting to go down to The River Walk level to get back to our hotel. It was fun to people watch and just see people having fun below the surface level of the street.

The San Antonio River Walk extends far beyond the area around the Alamo now. It encompasses 15 miles starting at Mission San Francisco De La Espada Catholic Church to the south and ending in Brackenridge Park to the north.

Although I just walked along a short portion of The River Walk in downtown San Antonio, I would love checking out more of the trail. Definitely take time to check out the San Antonio River Walk if you’re visiting San Antonio. It really makes me wish that more cities had such an attraction.