What it’s like to Visit the Dongdamen Night Market

Located a couple hundred feet away from the Pacific Ocean on the eastern shore of Taiwan, sits Dongdamen Night Market (東大門夜市 / dong da men ye shi). I visited the night market on a somewhat rainy evening during the week. There were many vendors closed, but those brave enough to stay open showcased a variety of smells, sites, and flavors unlike many other night markets I had been to. 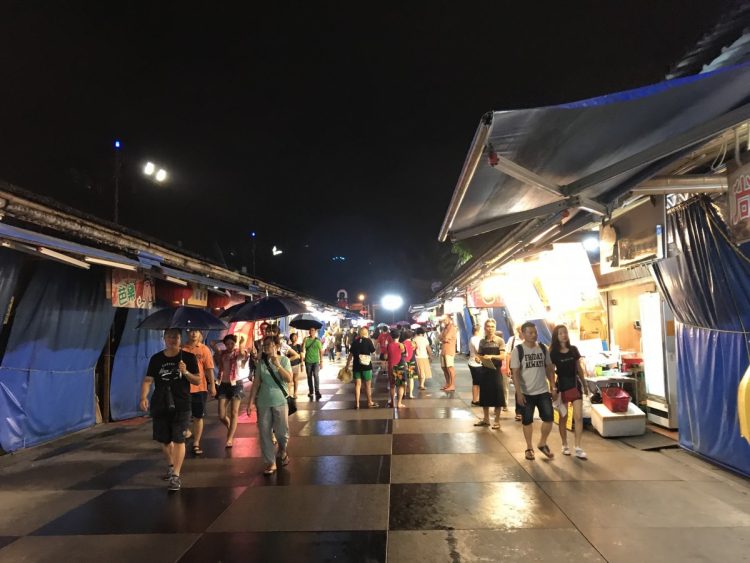 All of the stands are dedicated structures that evenly line the market. Nicely tiled flooring and the occasional roof make it easy to walk around even when Mother Nature might not be so kind. There are also a number of dedicated spaces to sit and eat towards the middle of Dongdamen.

Indigenous patterns line this covered part of the night market. 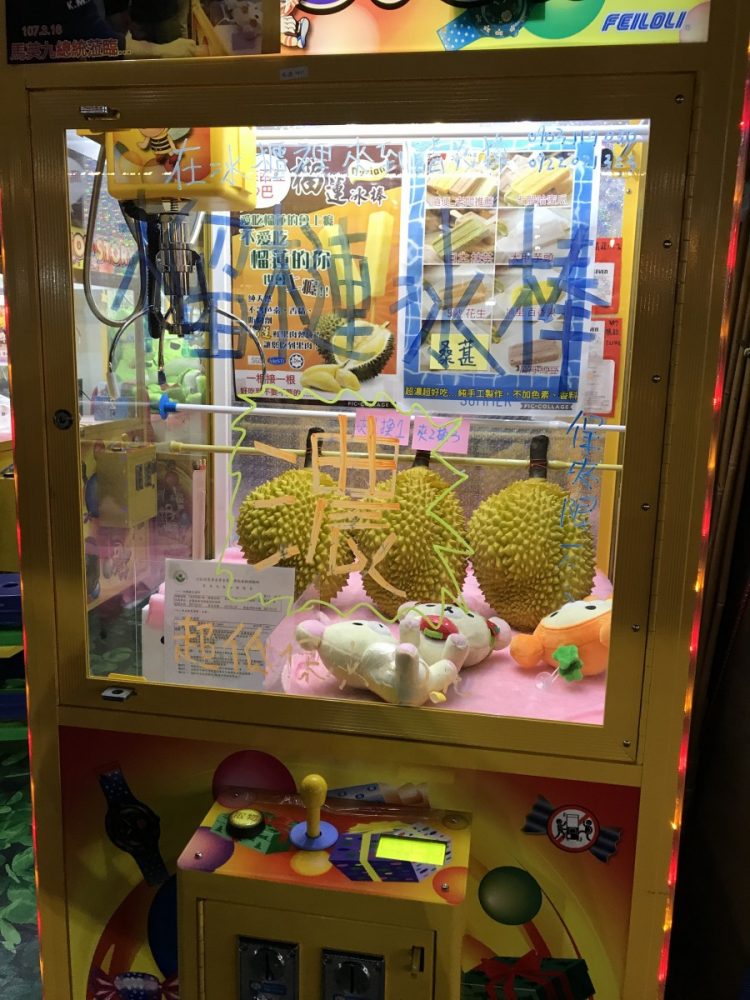 Squishy durian is in, especially at many of the crane machines I saw at Dongdamen Night Market. 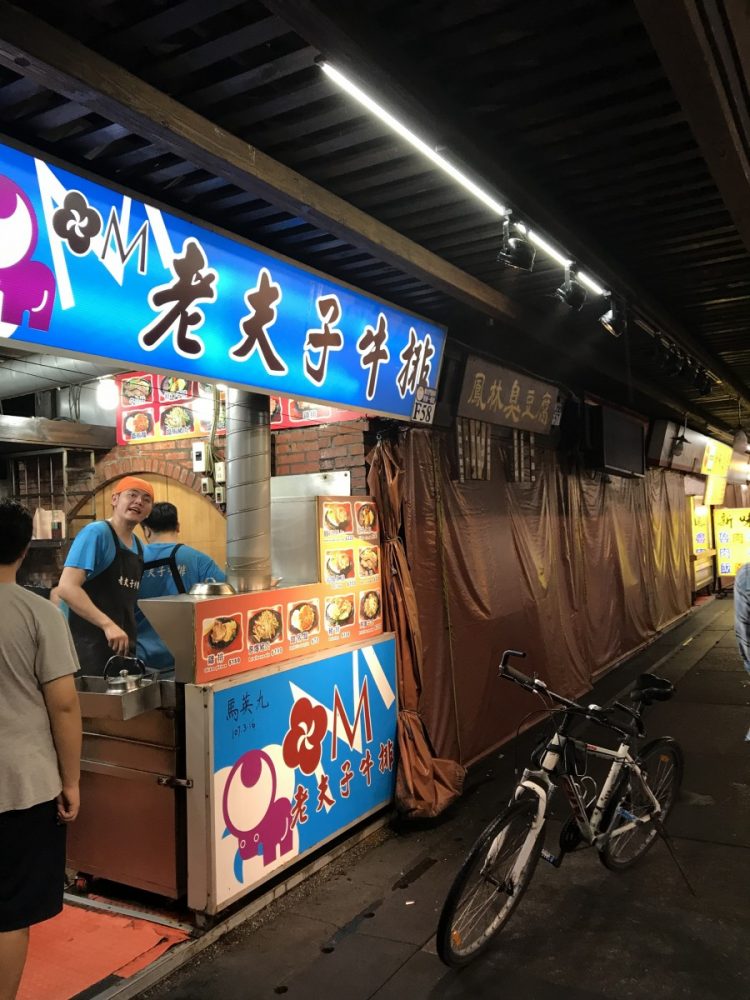 Because of the large population of indigenous people in Hualien, there were many foods I had never seen before. 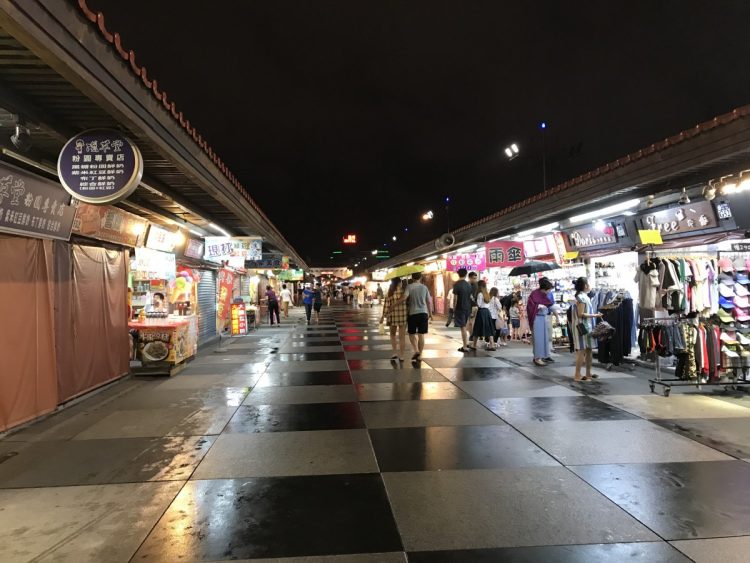 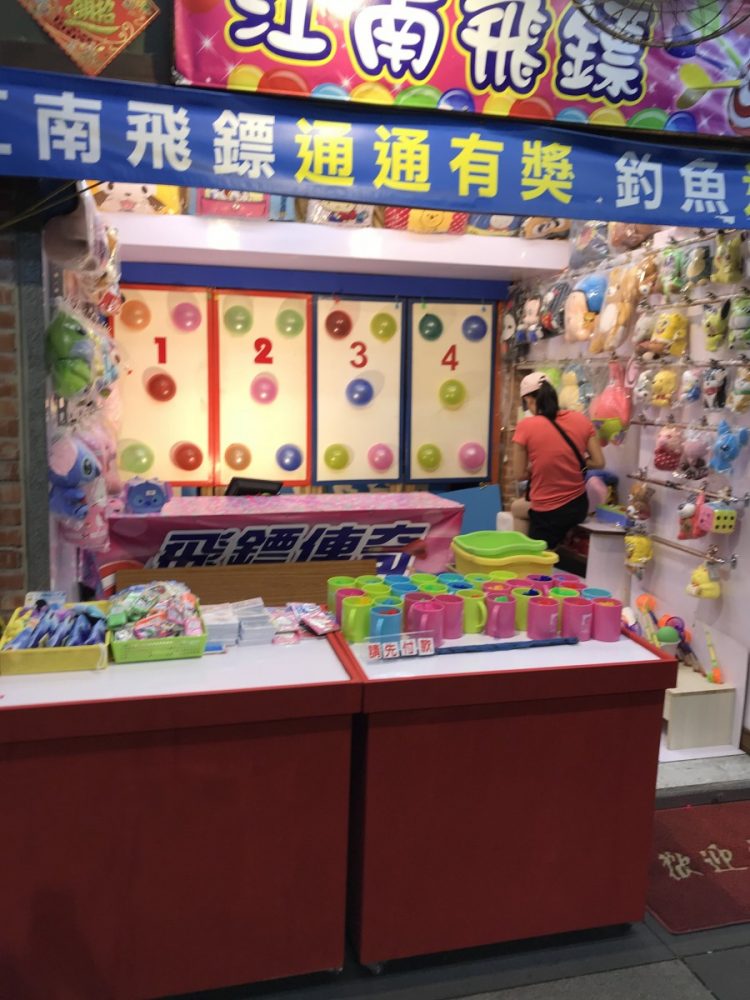 There were a surprising number of game stands open with carnies eager to find new players. 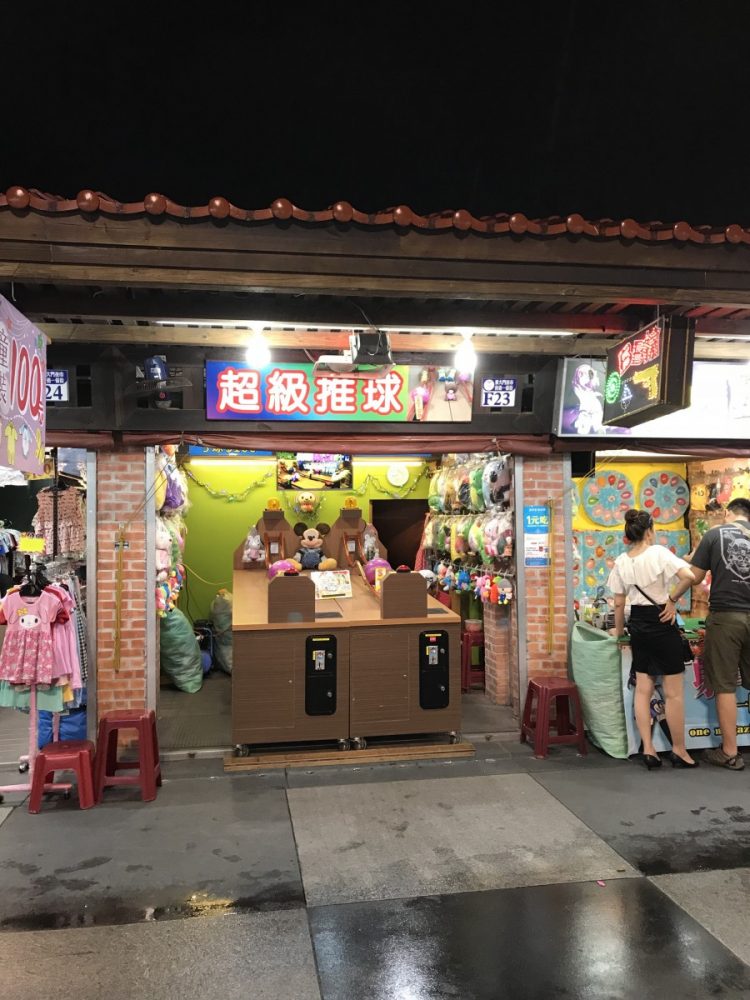 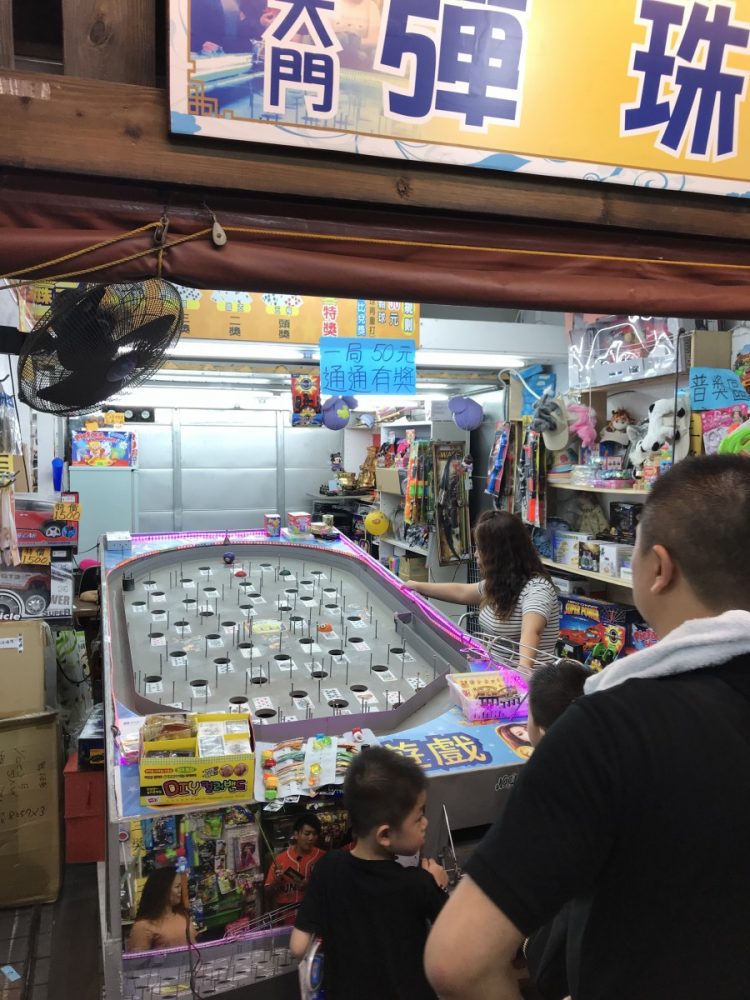 Even with the rain, spirits were still high. There were a few street performers even adding to the ambiance of the night market.

Check out Dongdamen Night Market if you’re ever in Hualien at night and don’t forget to check out some of the other famous eateries and treats just a short walk away.