What it Feels Like to be a Gamer in Taiwan

It wasn’t a surprise, thus, to see gaming references scattered around Taiwan. I wasn’t prepared for the volume though.

Where gaming references and advertisements are largely focused on online platforms like reddit and television shows geared towards youth in the United States, these same messages are much more public and integrated within society.

Most of the buses I saw in the larger cities had advertisements for mobile games emblazoned on the sides. 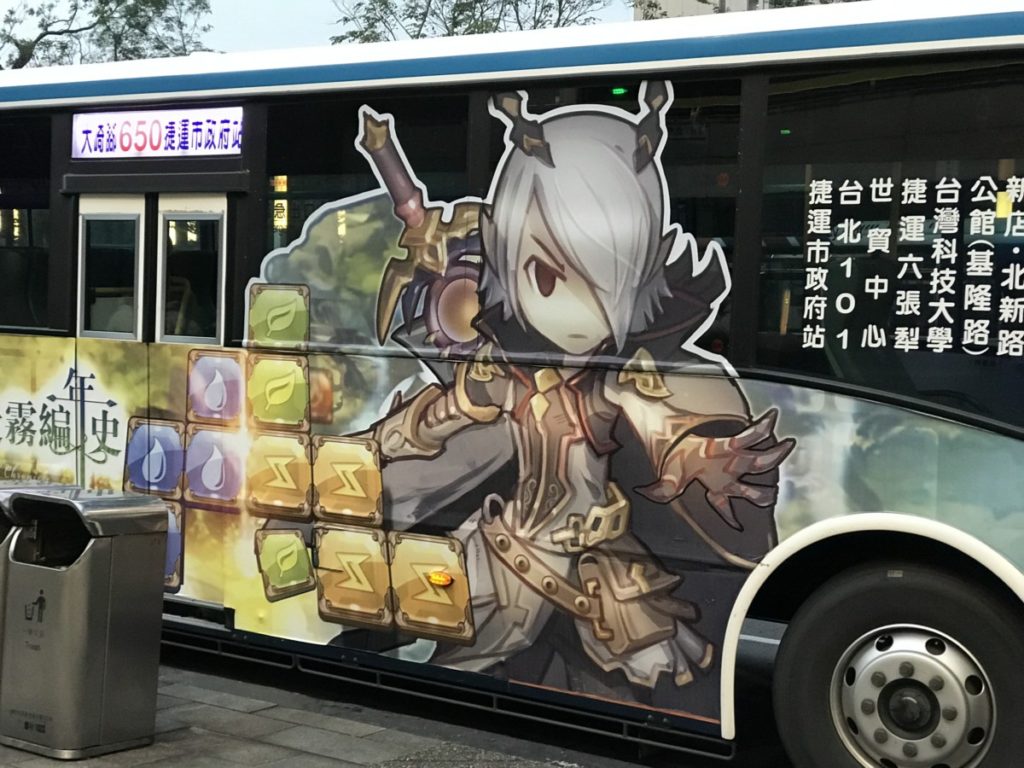 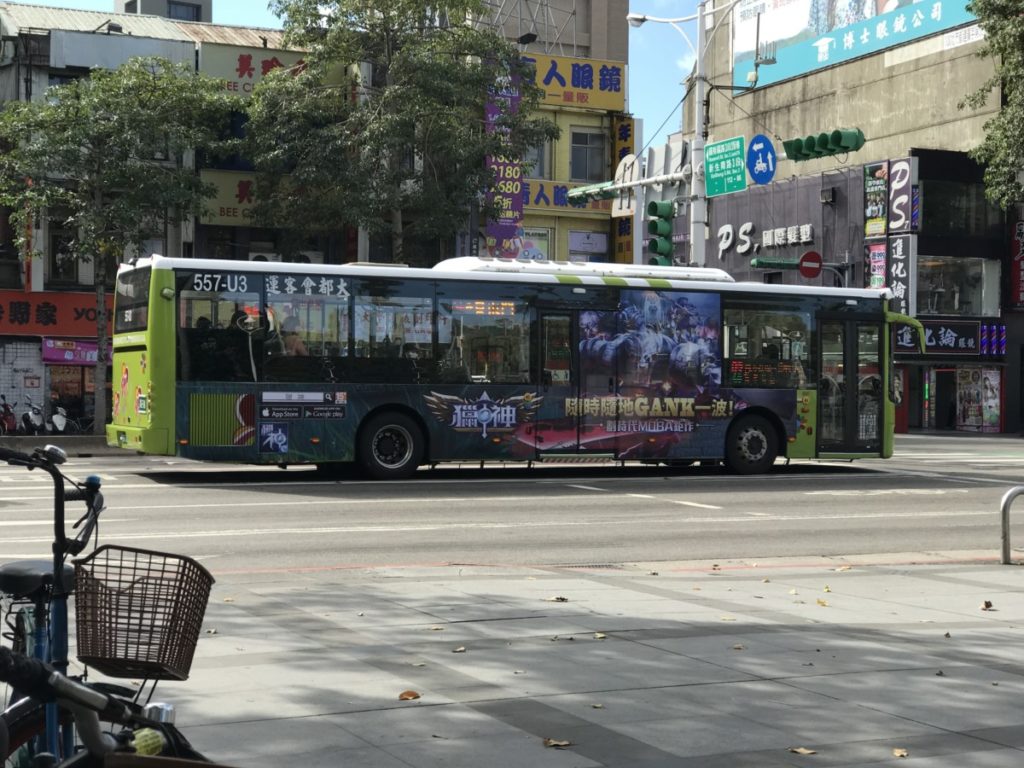 Underground, in Taipei, there were promotions everywhere for Overwatch and other video games. 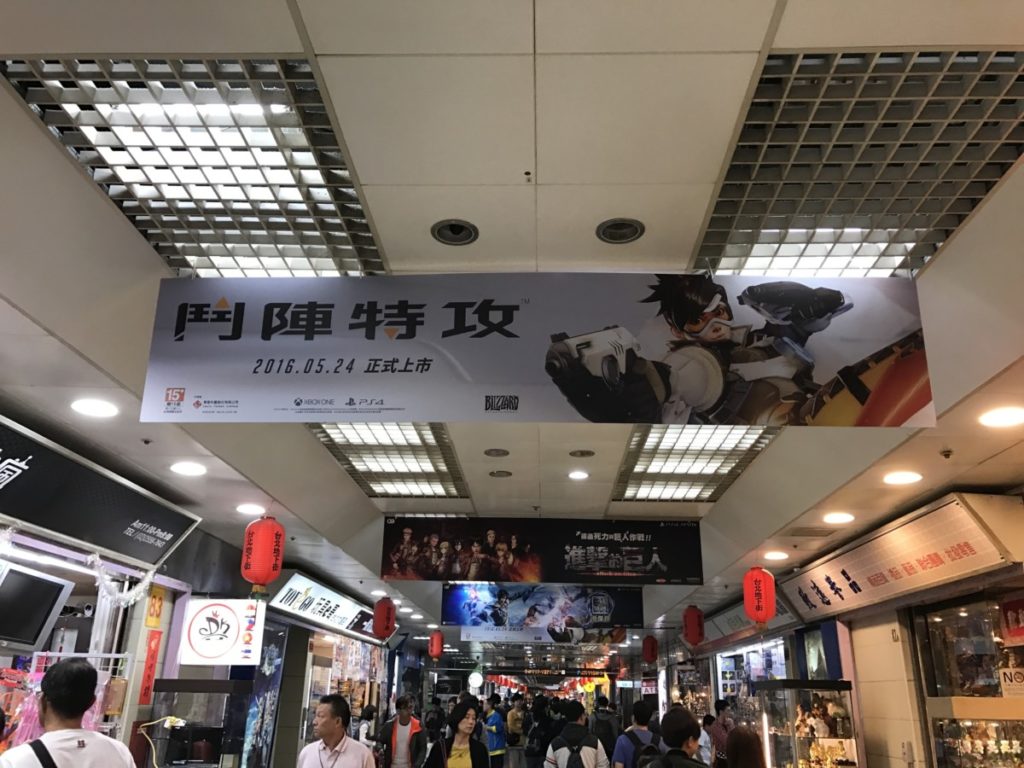 Even some street art featured characters popular in games. Case in point, Illidan from Warcraft. 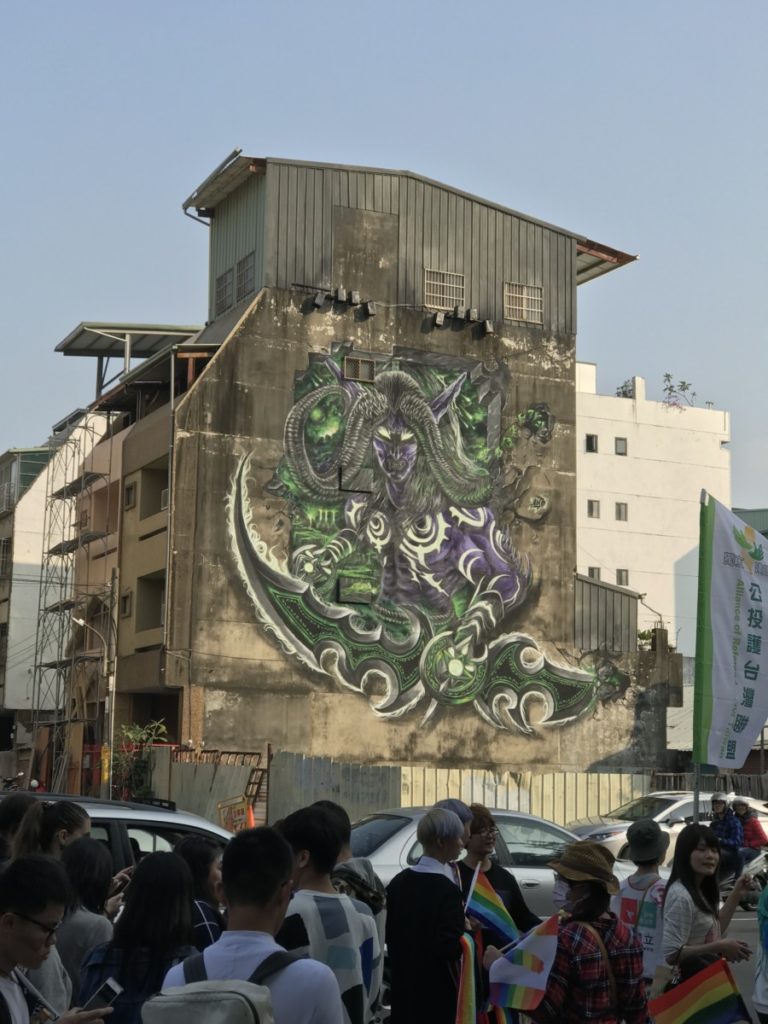 Board games are a huge and growing part of Taiwanese culture with many young professionals convening at board game cafes and shops after work.

Escape rooms are also seeing an explosion in popularity with most large cities hosting fairly good ones.

As a gamer myself, it feels welcoming knowing that, even without understanding so much of the language, there are many more people around who share a common interest.