Turning the Old into Something New: Cultural Centers

I had an opportunity to check out one of the largest centers in Taipei, Songshan Cultural Creative Park (松山文創園區 / song shan wen chuang wuan qu). Located across the street from the Dr. Sun Yat-Sen National Memorial Hall in Xinyi, the Songshan Cultural Creative Park is a bastion of culture. Filled with shops, exhibits, and beautiful gardens, it was a great way to spend an afternoon.

My journey began on the northeast corner of the park. 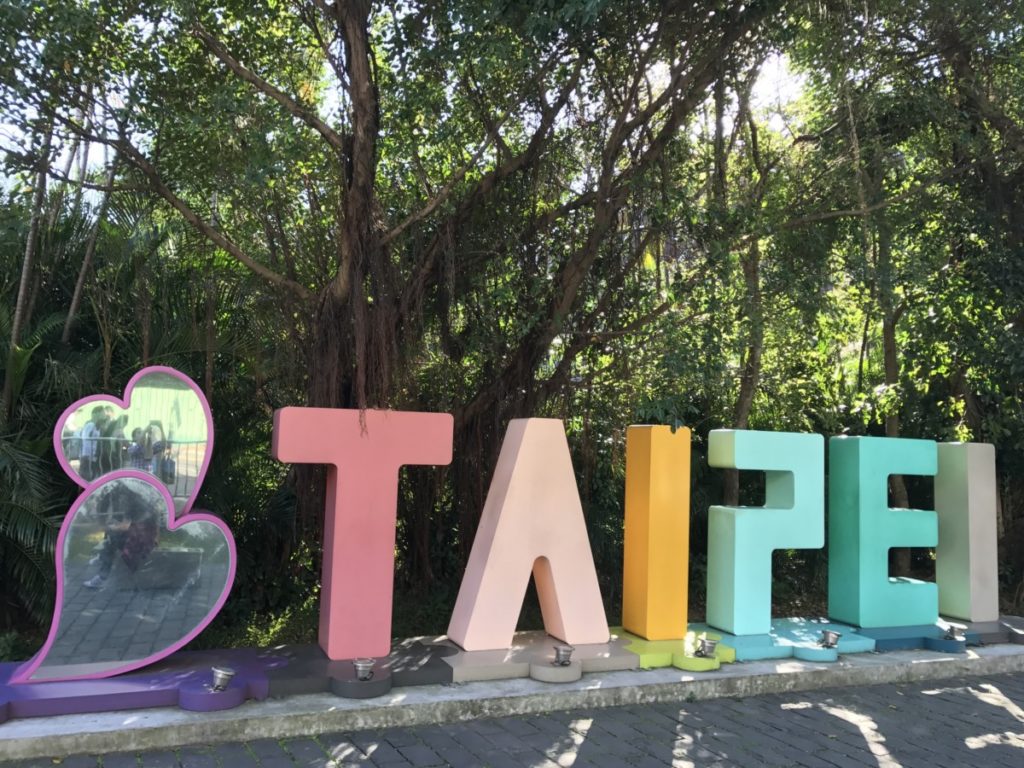 There are unassuming warehouses here that have various shops and rotating exhibits in them. After walking past these warehouses, I found my way along the main walkway.

Going down the main walkway, I first stopped by the Taiwan Design Museum. It was fun to learn more about what Taiwanese design is.

The center of the museum is a lush garden. 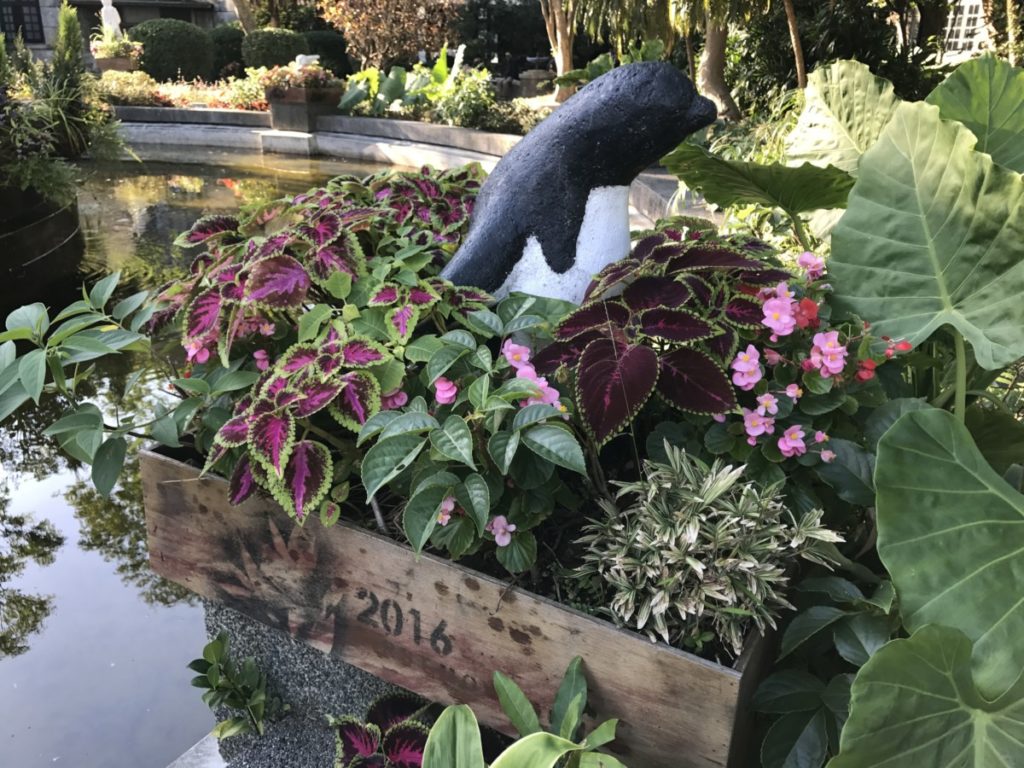 There were many cool shops to check out with lots of handmade goods. 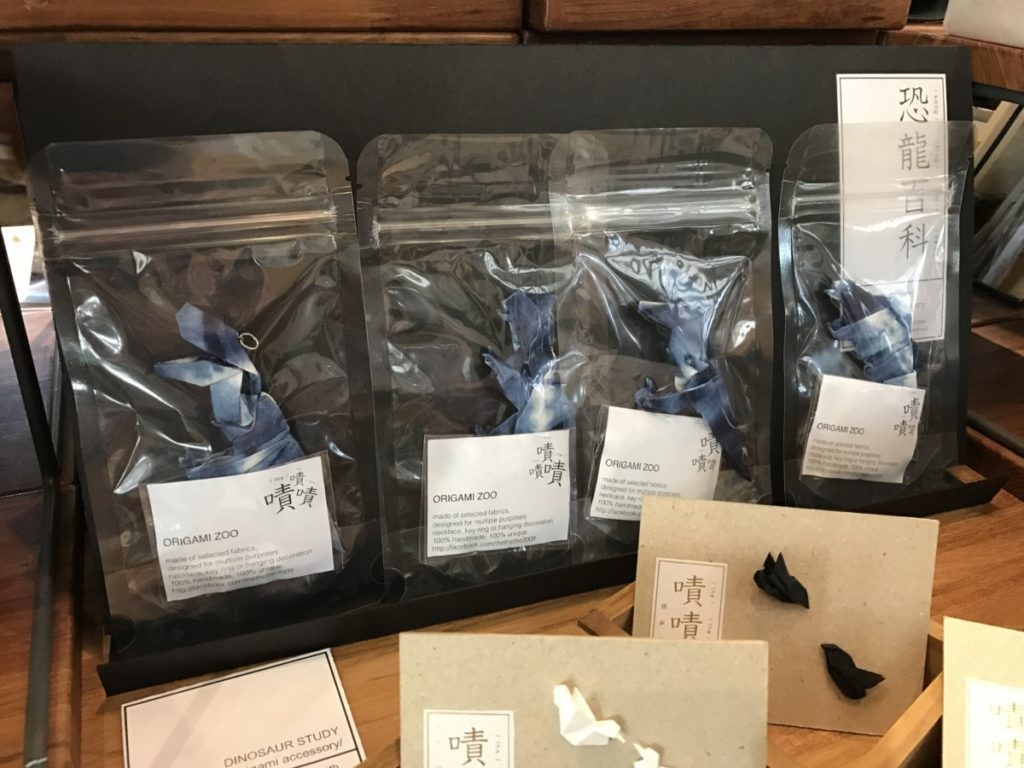 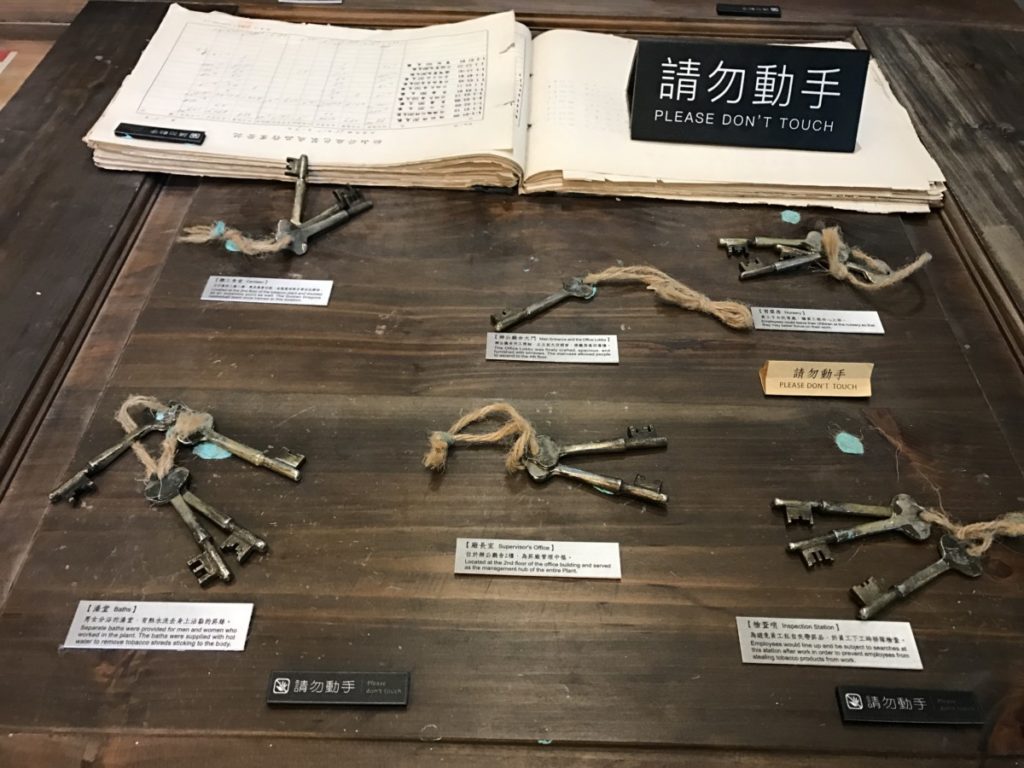 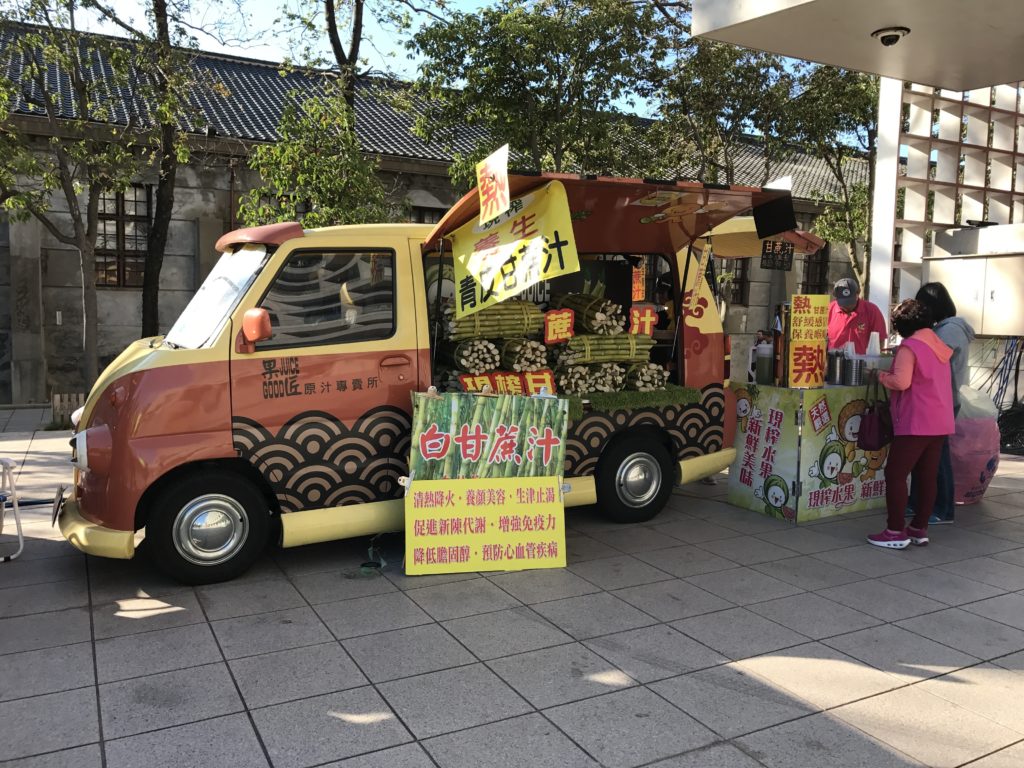 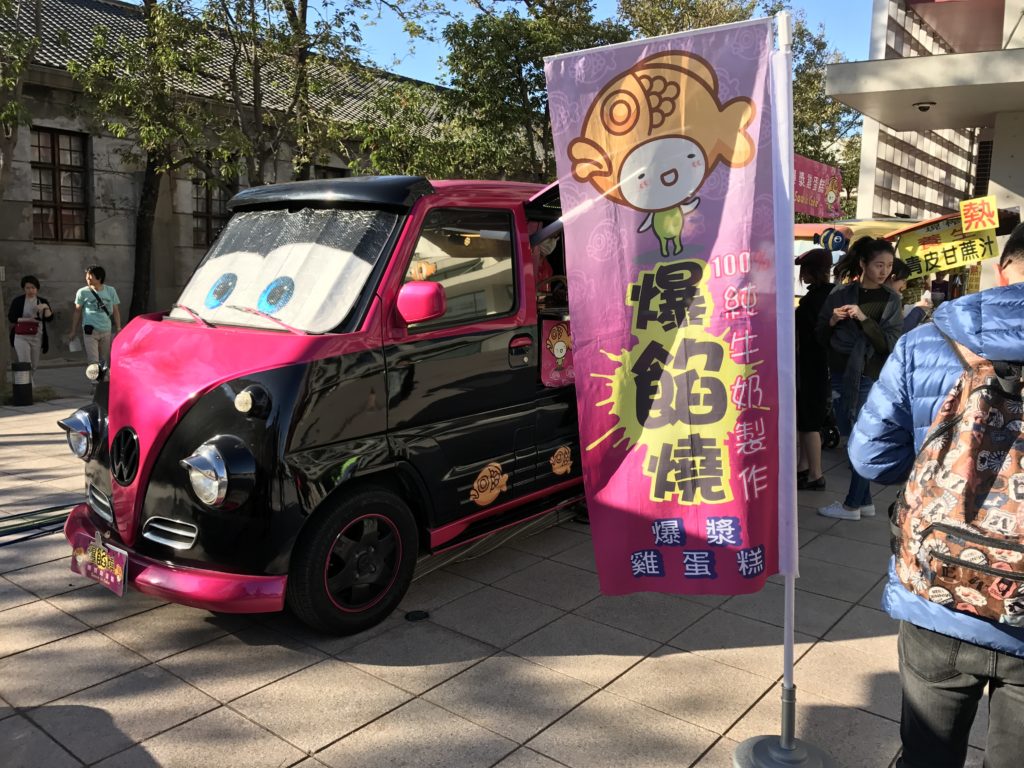 Farther along the path, there were some unique-looking food trucks (or rather food vans).

There’s a lake on the eastern side with more lovely views and a museum that was themed to chicken, at the time.

On a separate occasion, I checked out the Taichung Cultural and Creative Industries Park (台中文化創意產業園區 / tai zhong wen hua chuang yi chan ye yuan qiu) to go to a One Piece exhibit.

The park is a large center converted from an old brewery. 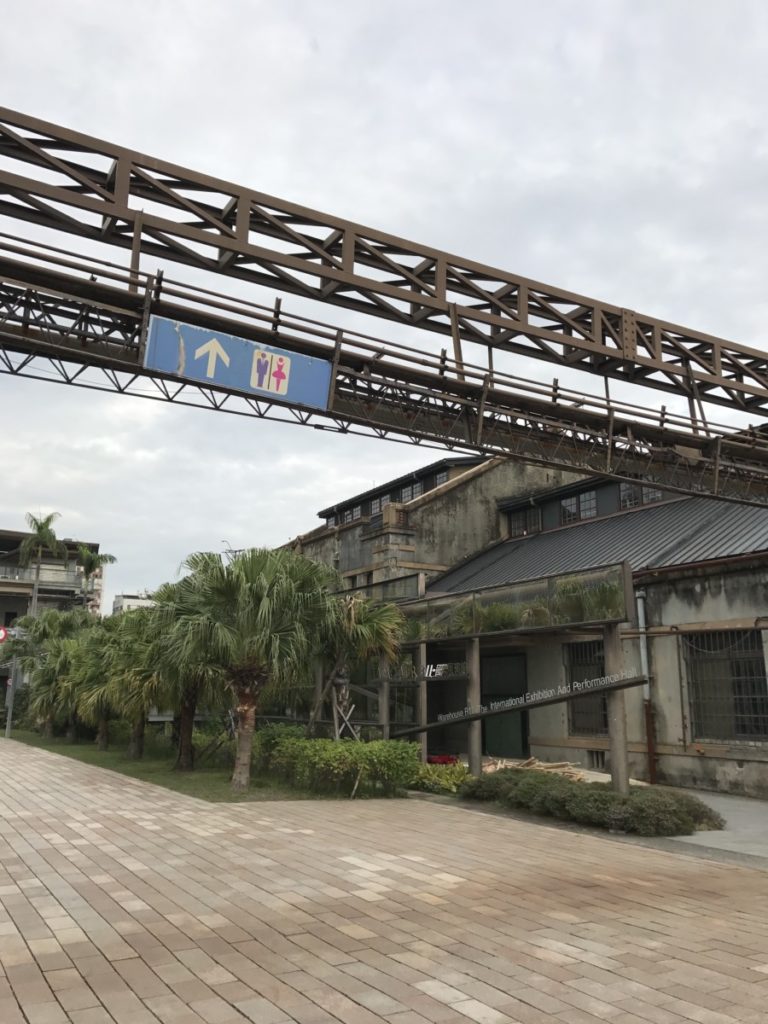 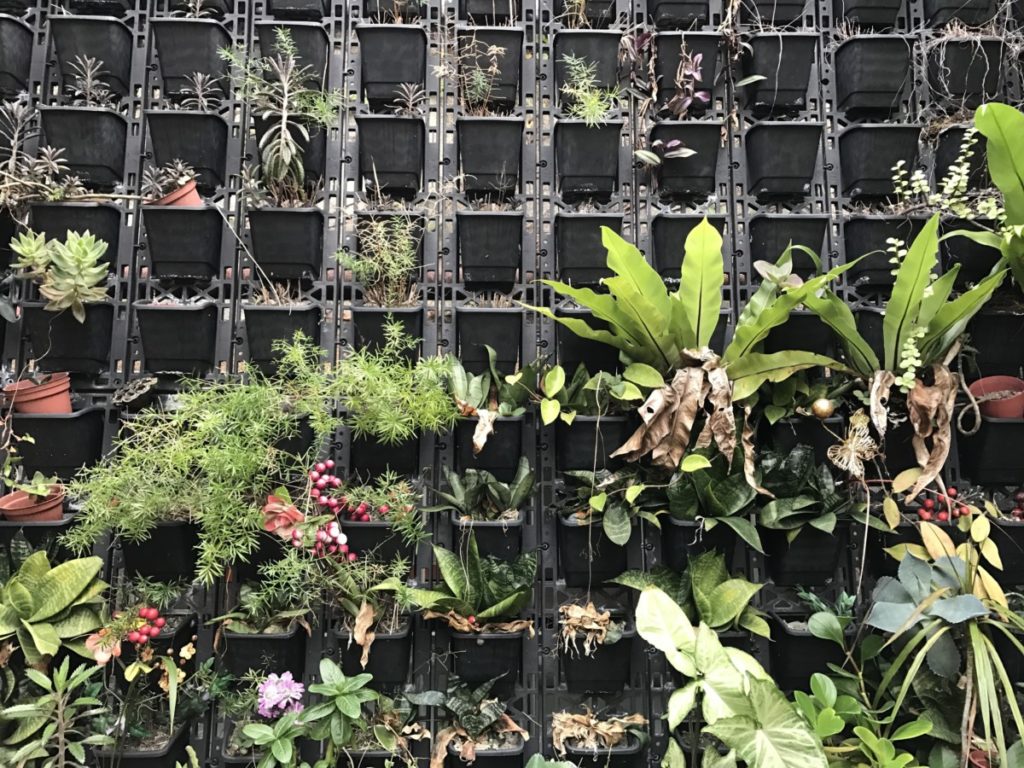 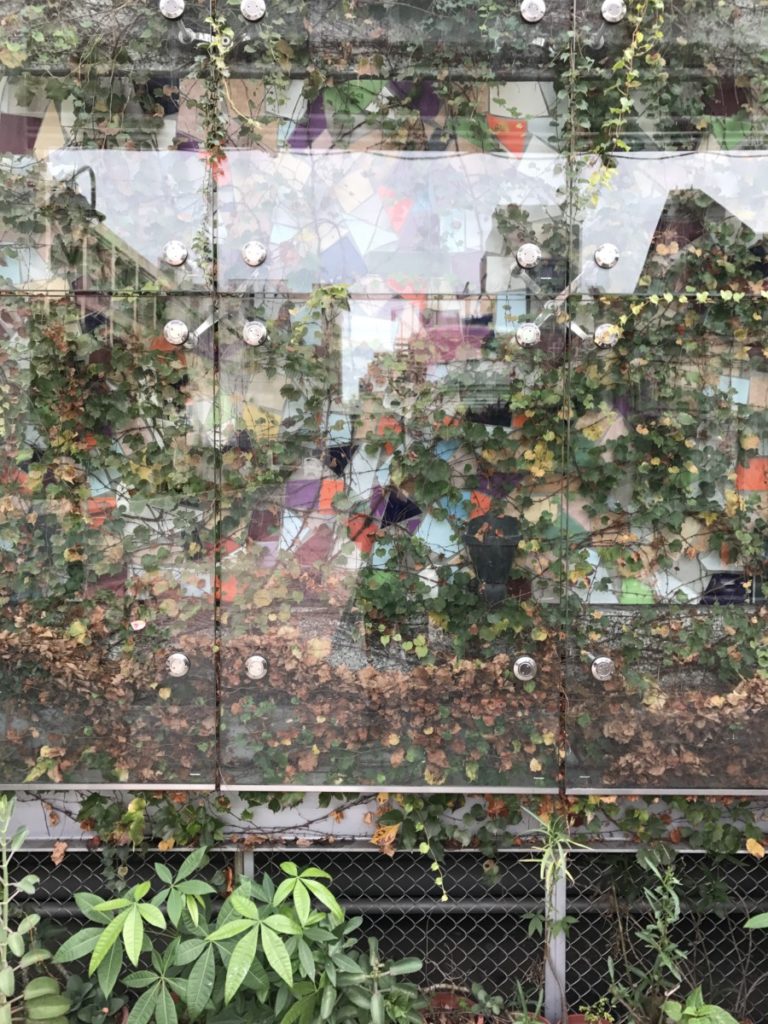 On the outskirts are these tanks that feature art from a variety of artists. 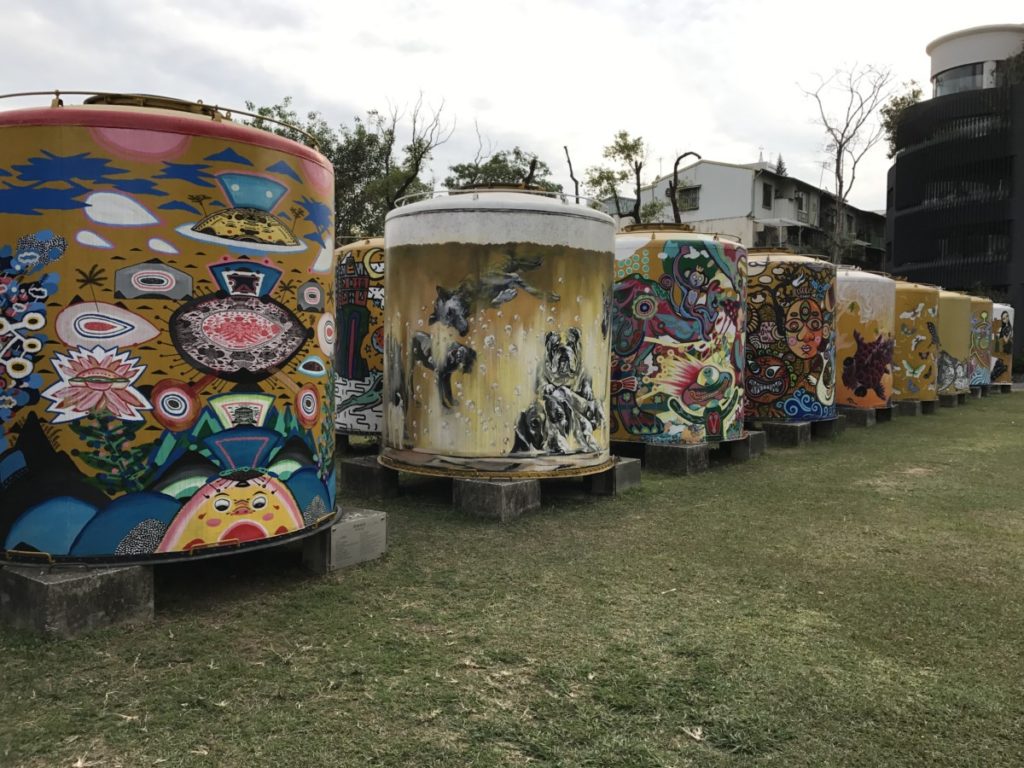 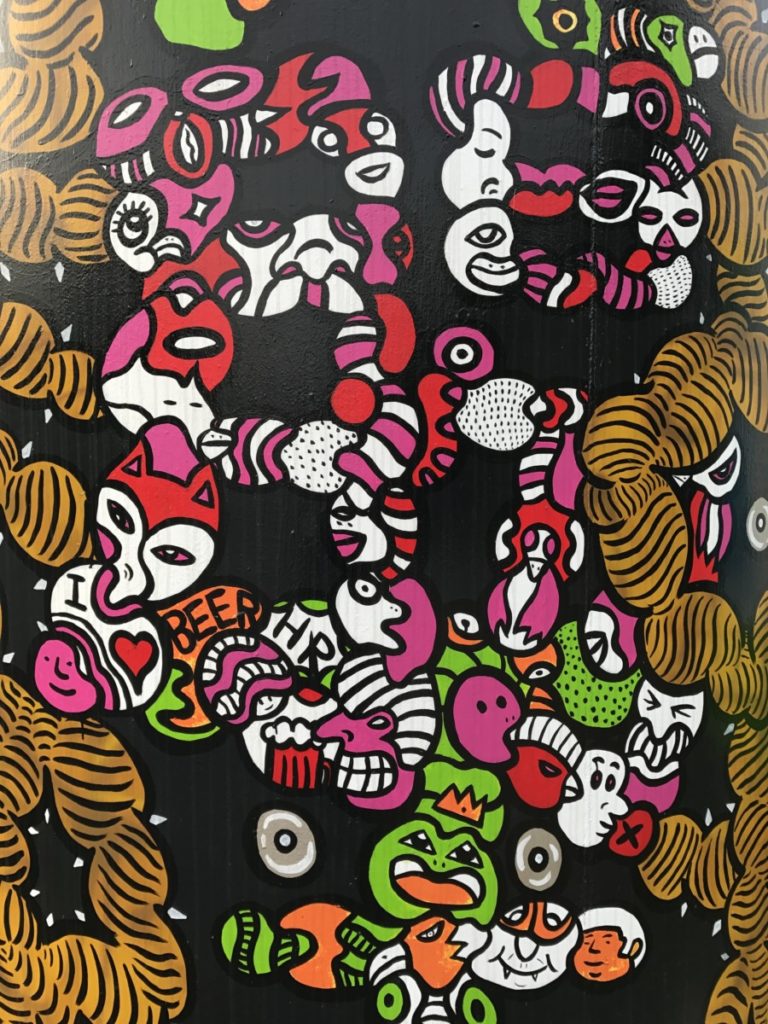 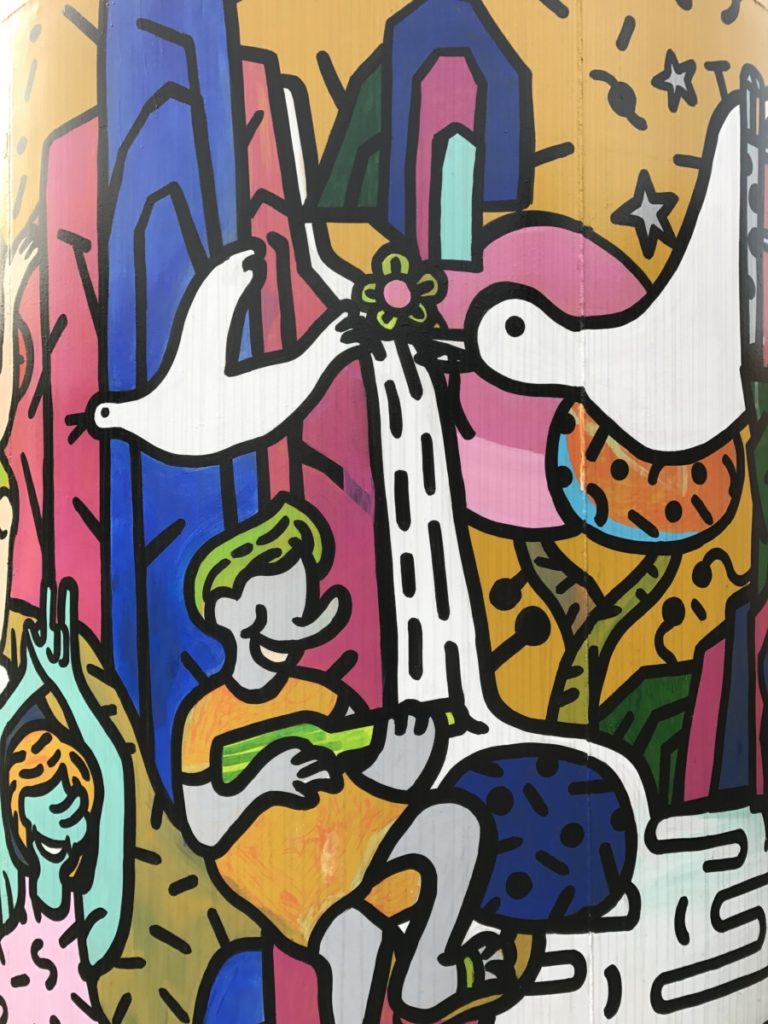 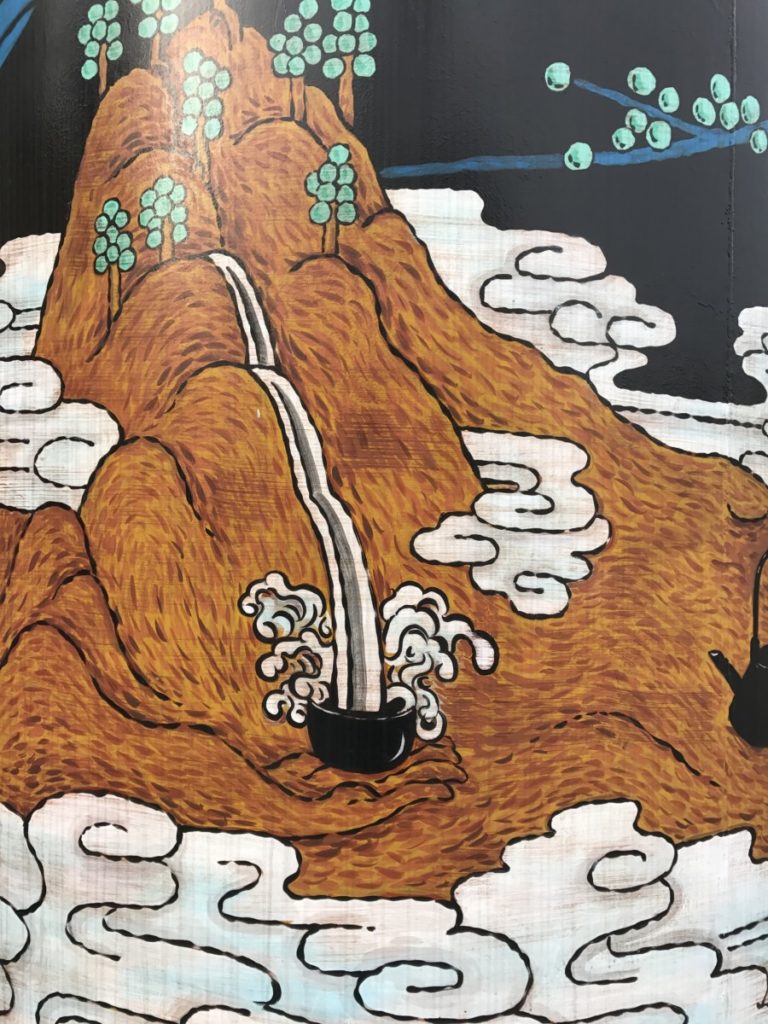 I thought the facade of this building was stark. 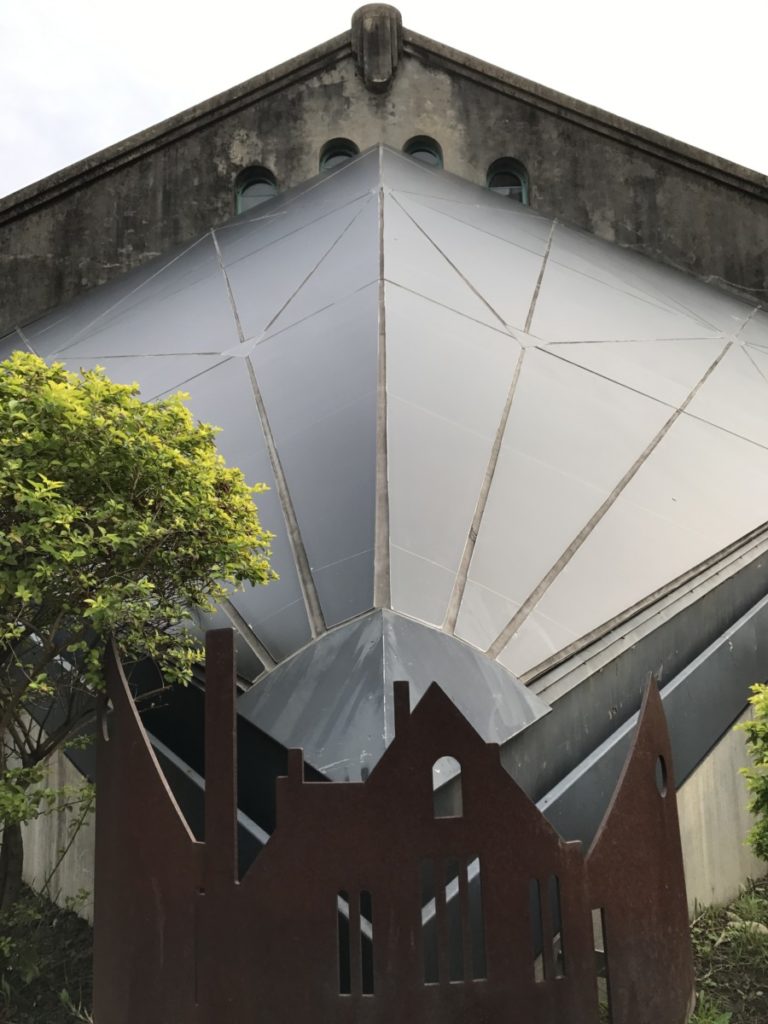 On a separate occasion, I visited the Huashan 1914 Creative Park near Syntrend Creative Park. This particular park was previously a factory that produced sake and ginger wine. This is probably one of my favorite creative parks, to date, in terms of sheer number of shops and things to see. 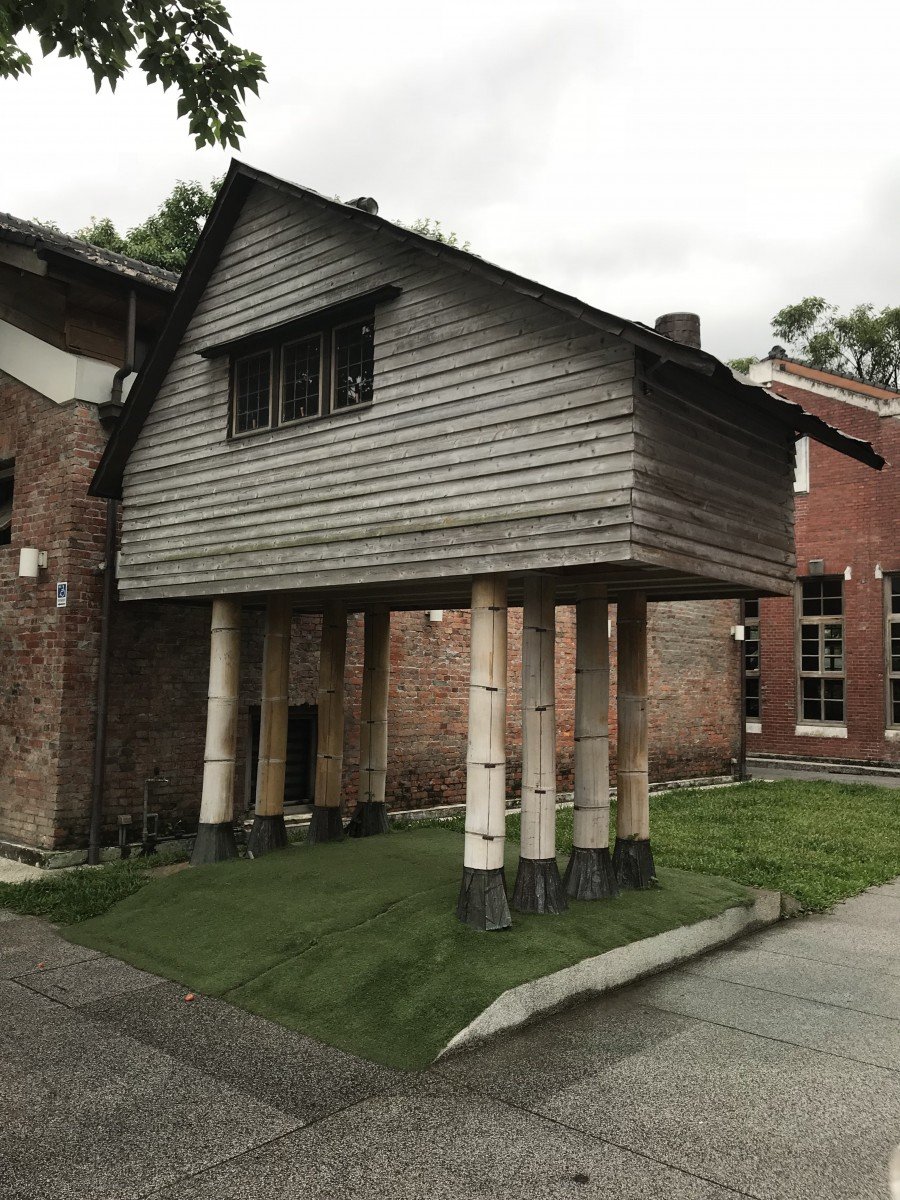 There was even a store dedicated to Mr. Potato Head when I visited. 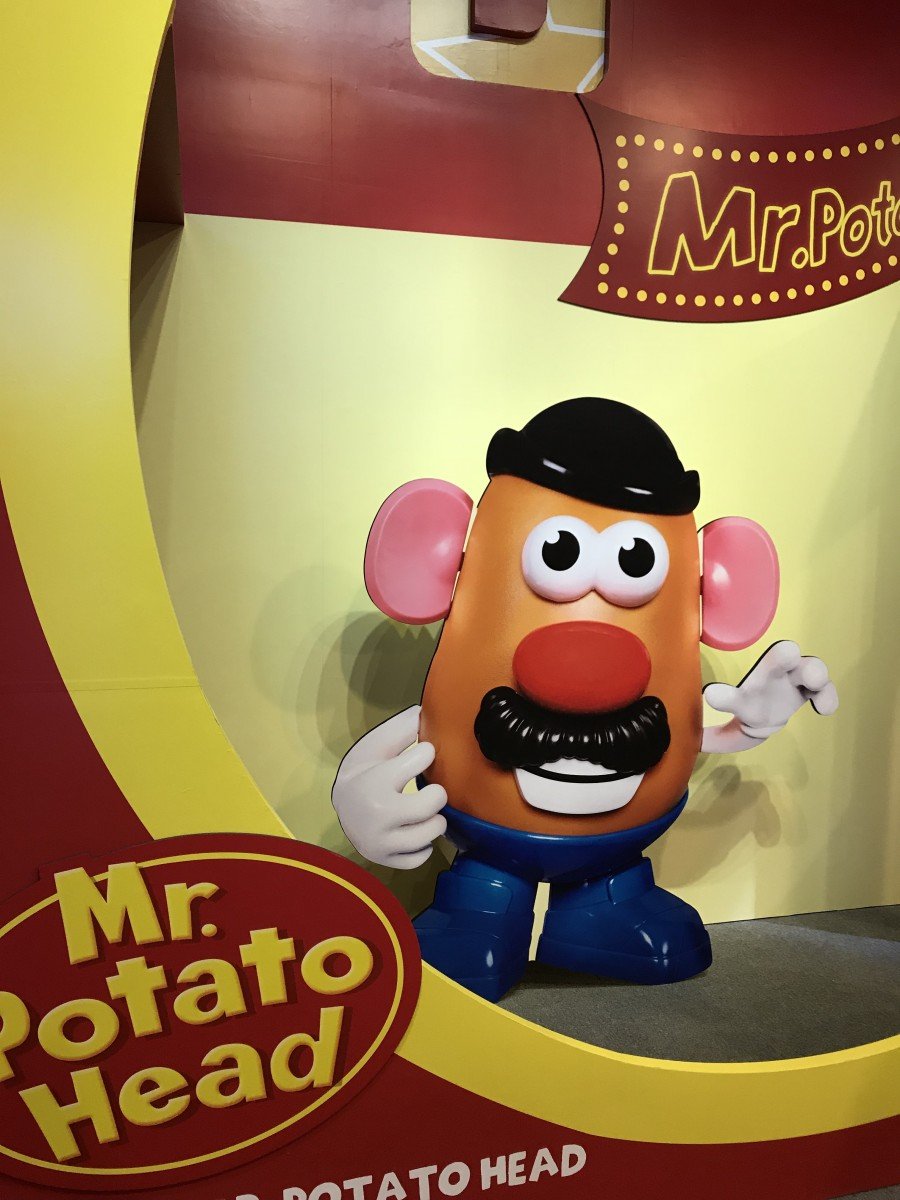 Even on the east coast of Taiwan, cultural creative centers are a thing. Here’s the interior of the biggest in Hualien. Like Huashan in Taipei, A|Zone Hualien Cultural and Creative Industries Park was also a winery-turned creative space that features some of the architecture prevalent during Japanese rule.

Converted cultural centers and parks are a nice way to take something old and turn it into something new. I love how the spaces inform current usage. I also love how rotating exhibits and new vendors keep the spaces feeling fresh. If you’re ever around a cultural creative park or center, do stop by.