Thought on the Other Official Language of Canada: French

The last time I was in Canada was when I was a kid.

I have vague memories of catching a ferry to go to Victoria and Butchart Gardens. Being an LA boy, my focus was on just how much greenery there was around me. One thing I definitely didn’t fully appreciate, at the time, was Canada’s diversity.

One thing contributing to this diversity is language.

Though a majority of Canadians speak English, there are a large number of Canadians that speak French.  In the same way that Spanish and many localized language groups have woven their way into the cultural fabric of the United States, French’s official status alongside English has made for a culture that is uniquely Canadian.

I first spotted a glimpse of this language duality on my Air Canada flight to Vancouver. 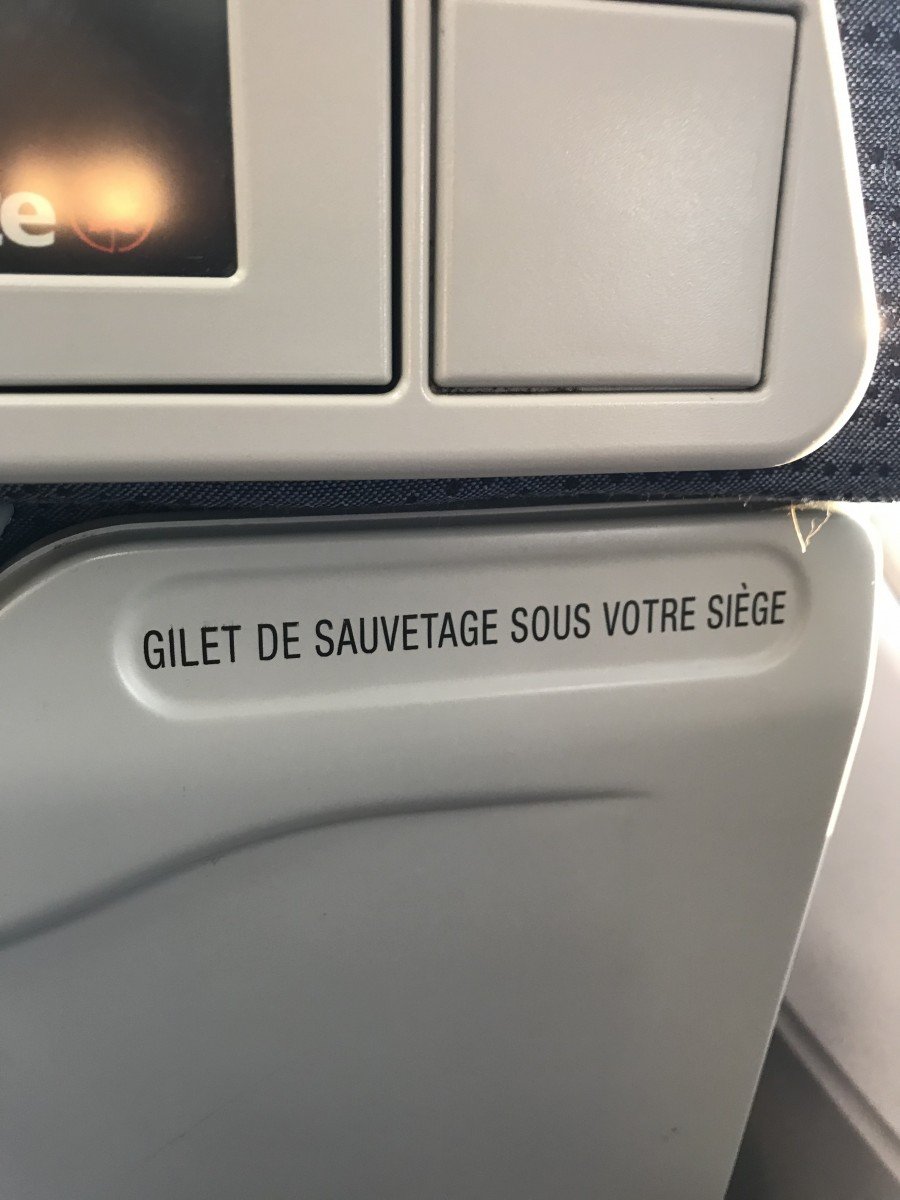 Though surprising to see, this signage and later other evidence of French made me realize (more and more) that the world—however vast—was not just about me. 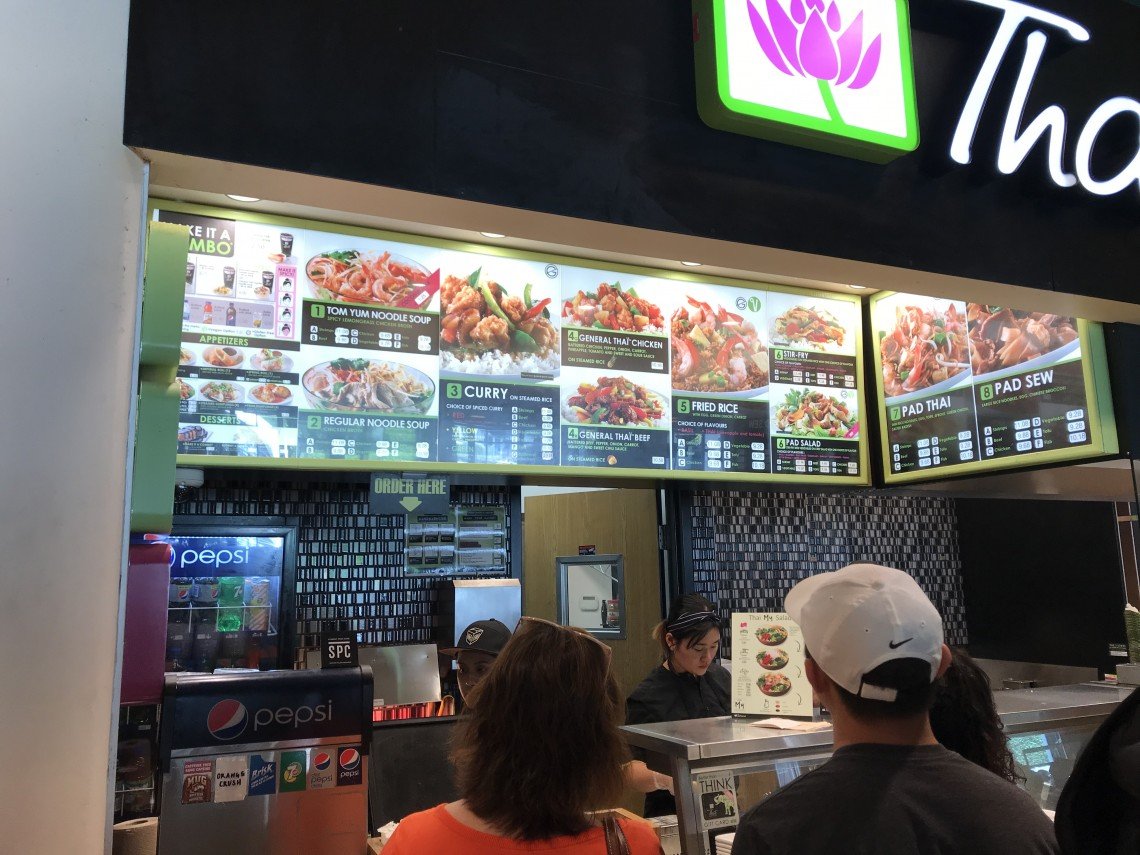 Some of this Thai menu was also written in both French and English.

Unlike seeing Chinese in Chinatown’s, Vietnamese in Little Saigon’s, or Spanish across much of the southwest, there was something about seeing French prominently alongside English that gave me pause. Oddly enough, it made me think about the so many out there who might not be able to speak or understand English.

It put me in my place.

In a way, it made me just a bit more empathetic.

Like how I’ve taken to wanting to read in between the Chinese characters, I have enjoyed looking out for French in Canada.

When you take a step back, you can find French everywhere.

From restaurant menus to public signage, it becomes clear that language is not merely an afterthought, but something very intentional. Aside from giving people across the country more of a voice, it is cool experiencing how Canadian focus on language plays out into their culture.

So many countries out there only have one official language. Canada—the melting pot it is—is a little different with two. It’s a fact that I’m sure has not only given a voice to so many out there, but impacted my perception of the world around me for the better.