The Best Things to Do in Vancouver

When people think about traveling to Canada, many often think about the Banff’s or Montreal’s of North America.

After being shown around the city by locals, Vancouver shouldn’t be overlooked though. Vancouver is a large city with things to do as vibrant and varied as the people living here.

I’ll go through some of my top things to do in Vancouver. In no particular order, here goes:

Ride Around Stanley Park by Bike 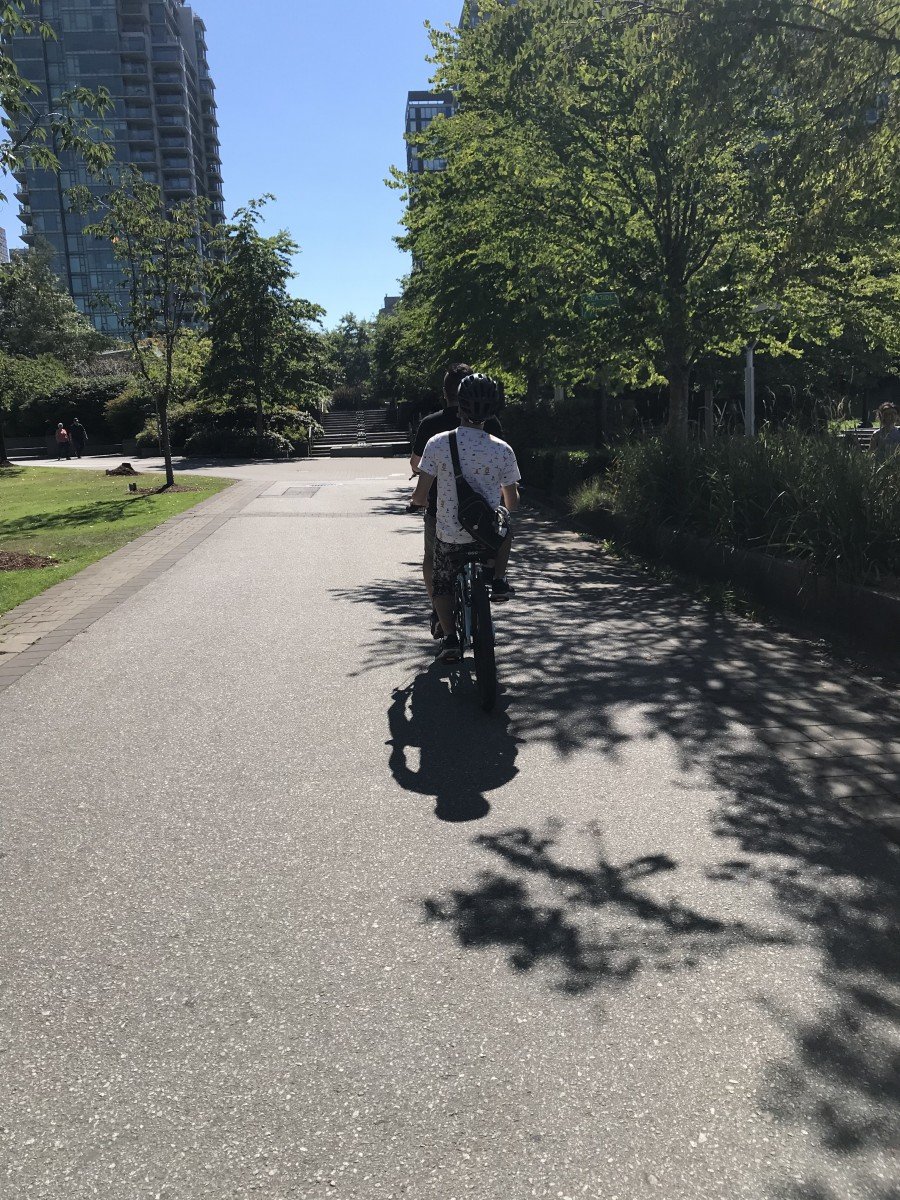 Take a look at any map and you’ll quickly notice a large park in the top left corner of the city. This large area, called Stanley Park, is a 405-hectare public space dedicated—by then governor general, Lord Stanley—”to the use and enjoyment of peoples of all colours, creeds, and customs, for all time.”

Due to its size, the park can take hours to explore.

Luckily, cycling is a quick and fun way to circle the park and take in the sights.

You can rent bicycles, including tandem cycles right outside of the park entrance near Denman Street and Georgia Street. We elected to rent our bikes for a total of two hours (you don’t have to specify how long as you’re charged when you return the bike). 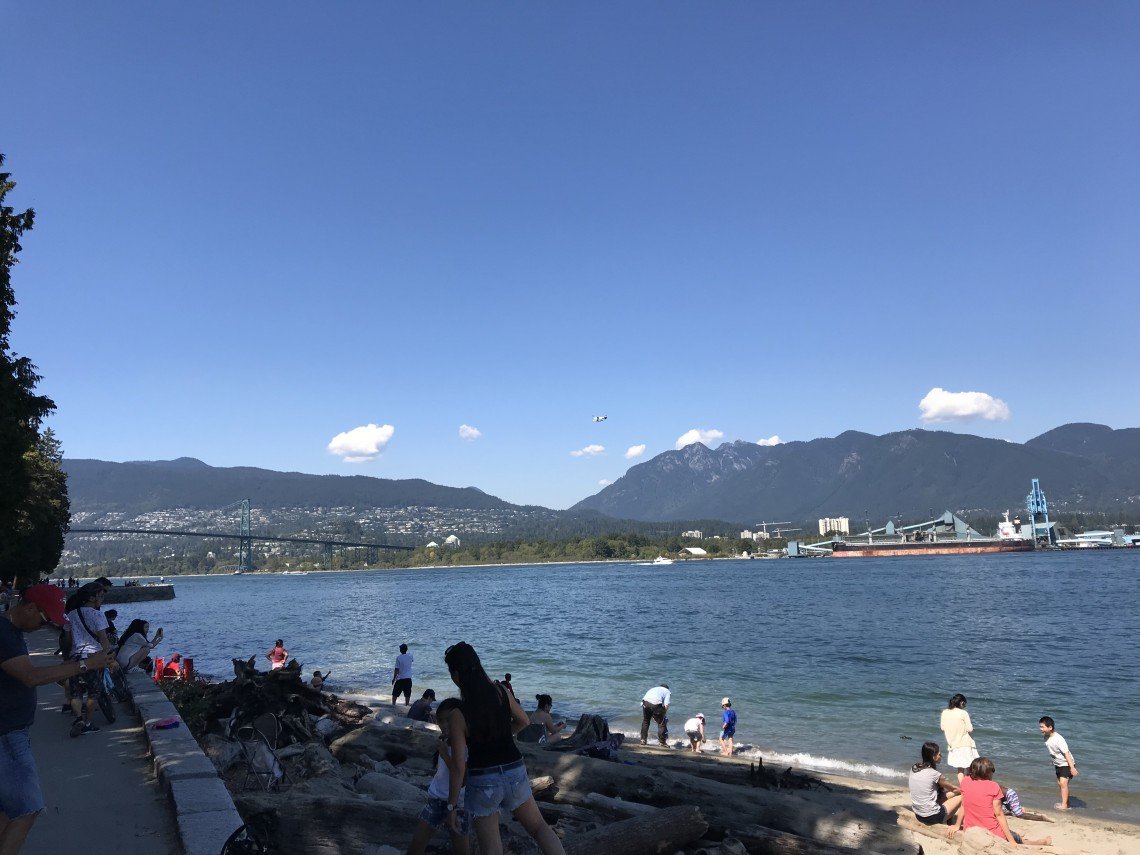 When I went around with my friends around park, there were hundreds of families taking a break from the sun to play in the ocean and water park. Occasionally, a kid would run into the bike path (which occasionally was shared with pedestrians).

It made going around slightly more difficult, but only slightly (as you’re not really racing around the paths on bike anyway). 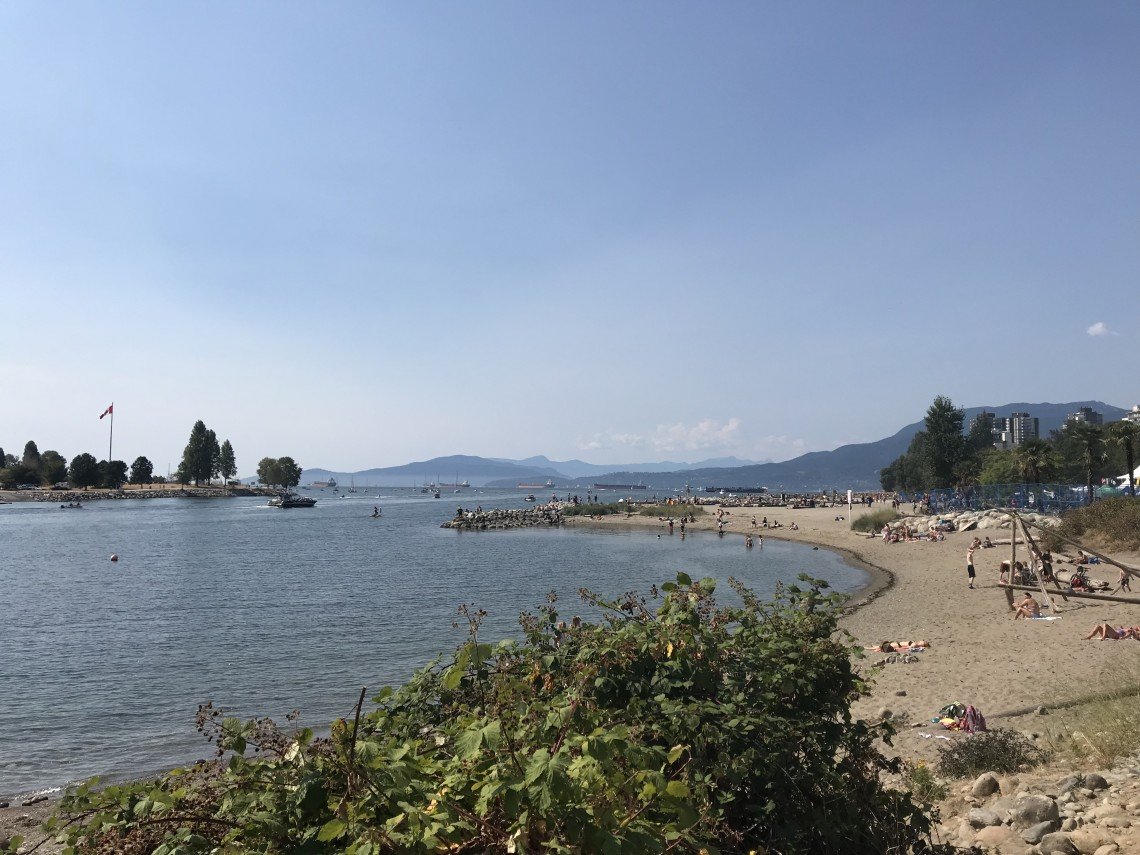 Here’s the path we took:

Take in the Views at False Creek 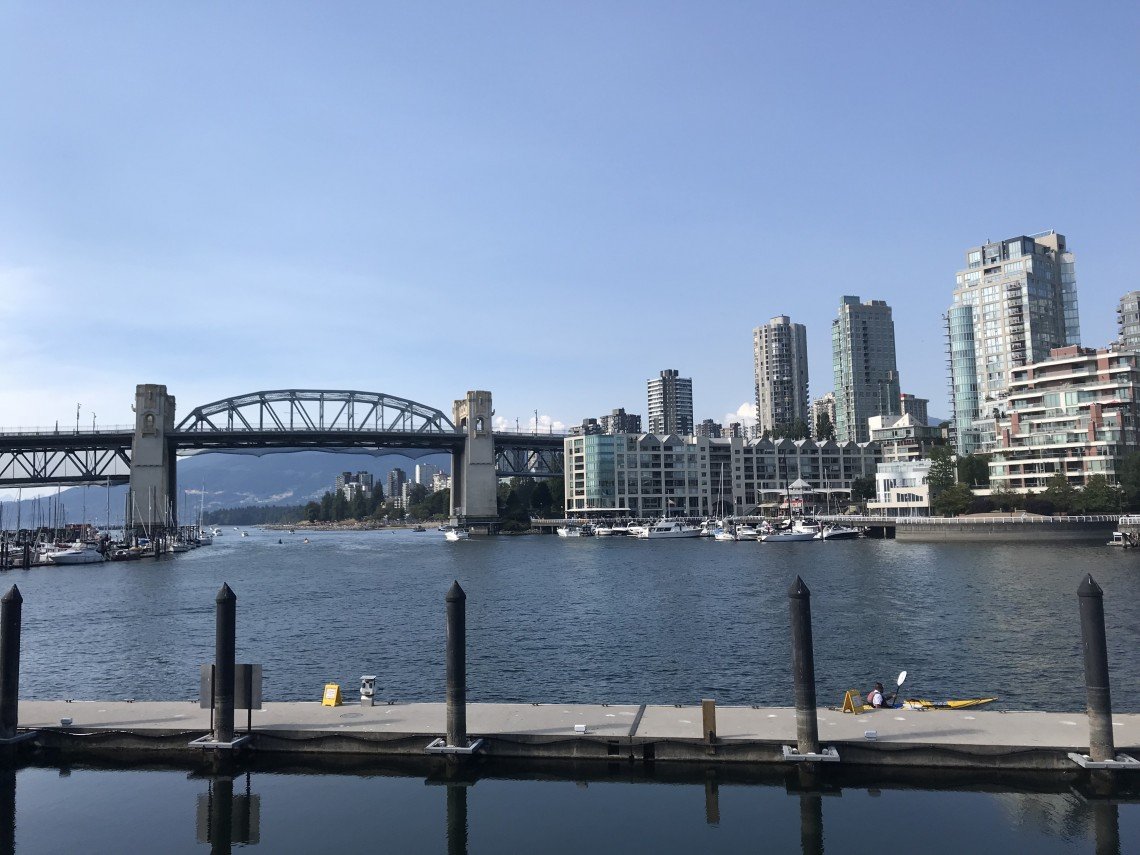 Starting near Sunset Beach and heading south towards Granville Island is False Creek. False Creek is a beautiful area where nature and city meet. Most of the creek is lined by a walking path that takes you past towering glass buildings, boats, and green spaces. 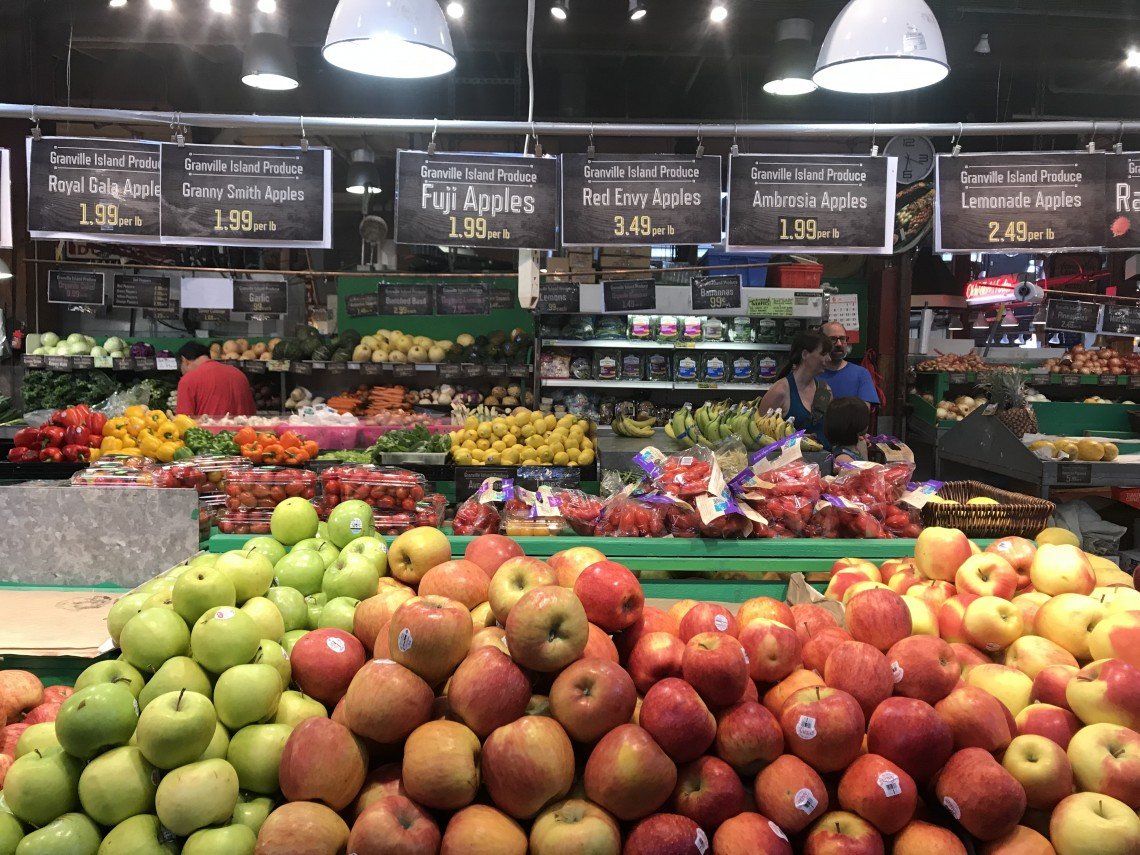 Here, you’ll be able to people watch, enjoy nature, take in the local culture, and more. If you only have a couple of hours to spare, spend most of your time on Granville Island where you can shop and enjoy uniquely Canadian things like salmon candy. 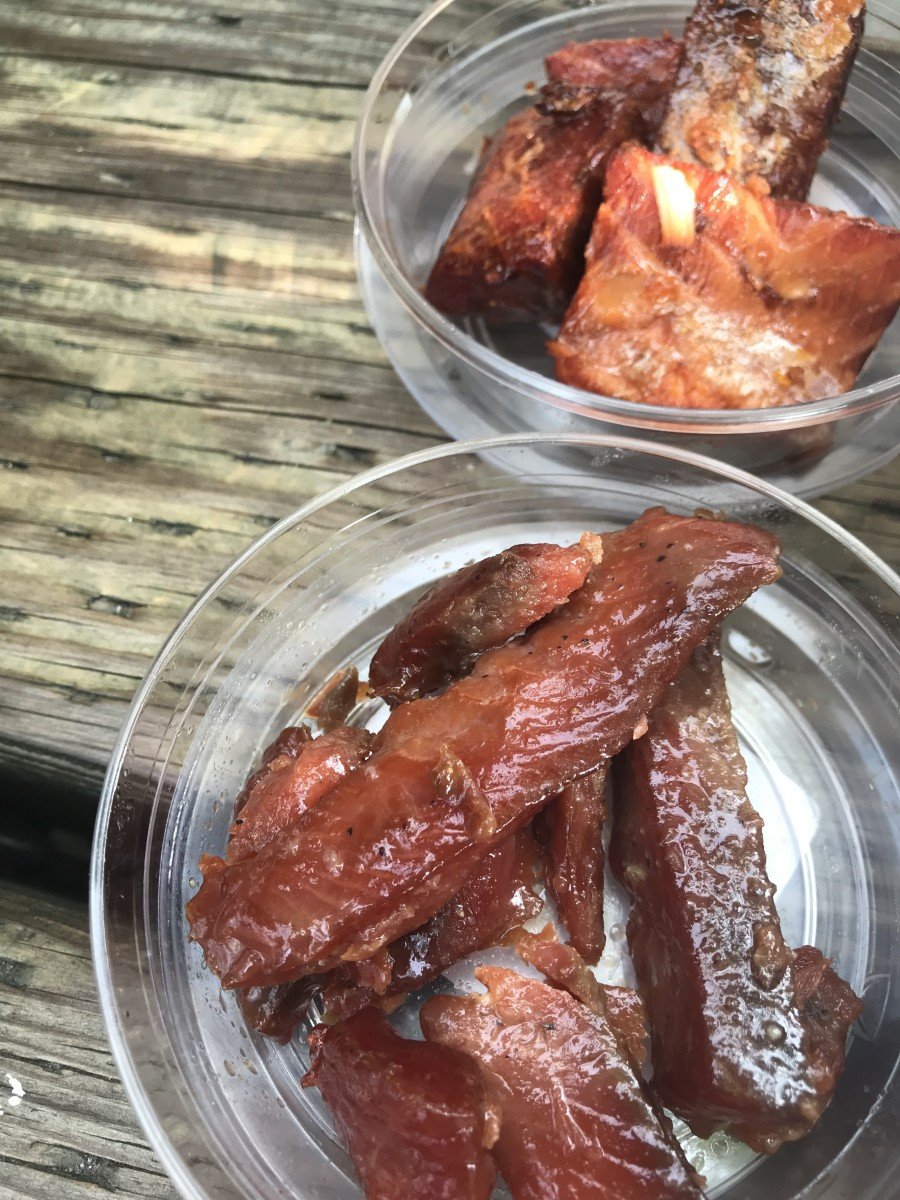 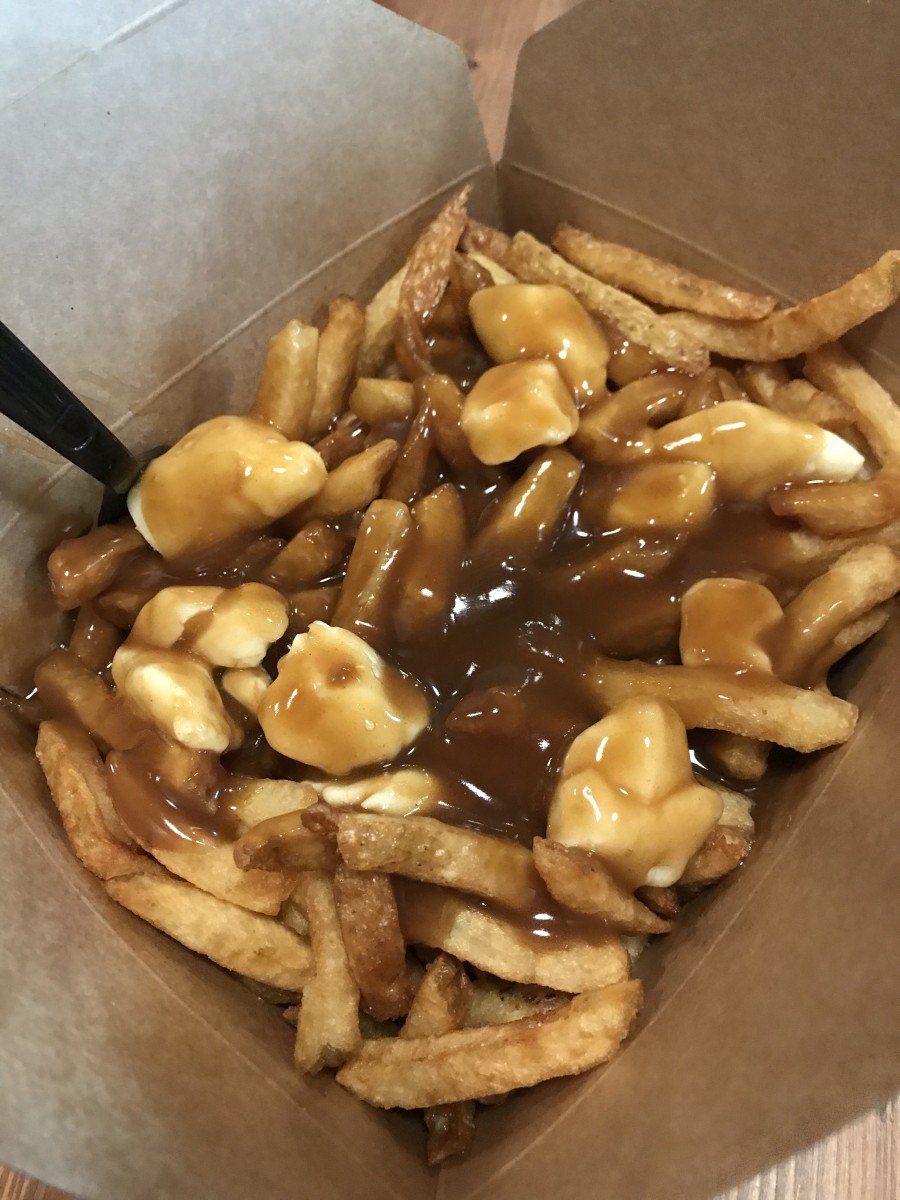 Poutine is roughly cheese curds and gravy over french fries.

There are dozens of poutine shops, called poutineries, around the city including the one I went to, The Spud Shack Fry. I ordered an original poutine, which was great! They, like so many other poutine shops, have other flavor combinations too.

The Spud Shack Fry even had one which I thought was a bit much, the Jakarta—Indonesian chicken sate (vegan) with peanut sauce, blackberry jam, crushed peanuts, and cilantro.

No matter your pick, it’s bound to be a delicious one with how well Canadians pay attention to their “frite” dishes.

Check Out the Street Art in Mount Pleasant 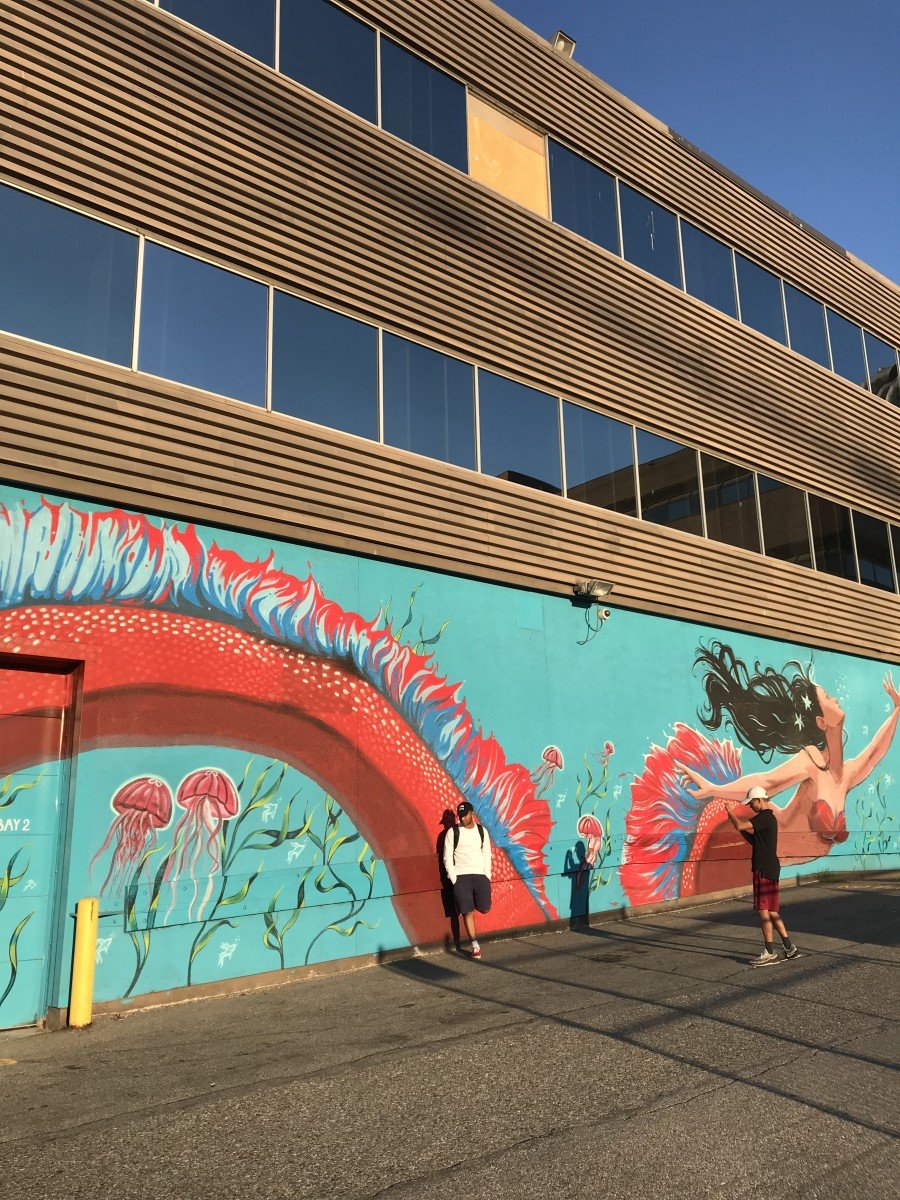 For the past few years, buildings in Mount Pleasant have been subject to being painted on—but for good and charitable reasons. This explosion in street art in the area has happened as a result of The Vancouver Mural Festival. Each year, new street art goes up in an effort to “highlight the local culture and vibrance of their area.”

Walking along Main Street is like experiencing one happy surprise after the other.

Stop by the shops along the way for a good taste of the local flair that kind of reminded me of Haight and Ashbury in San Francisco.

Snack Your Way Around the Largest North American Night Market 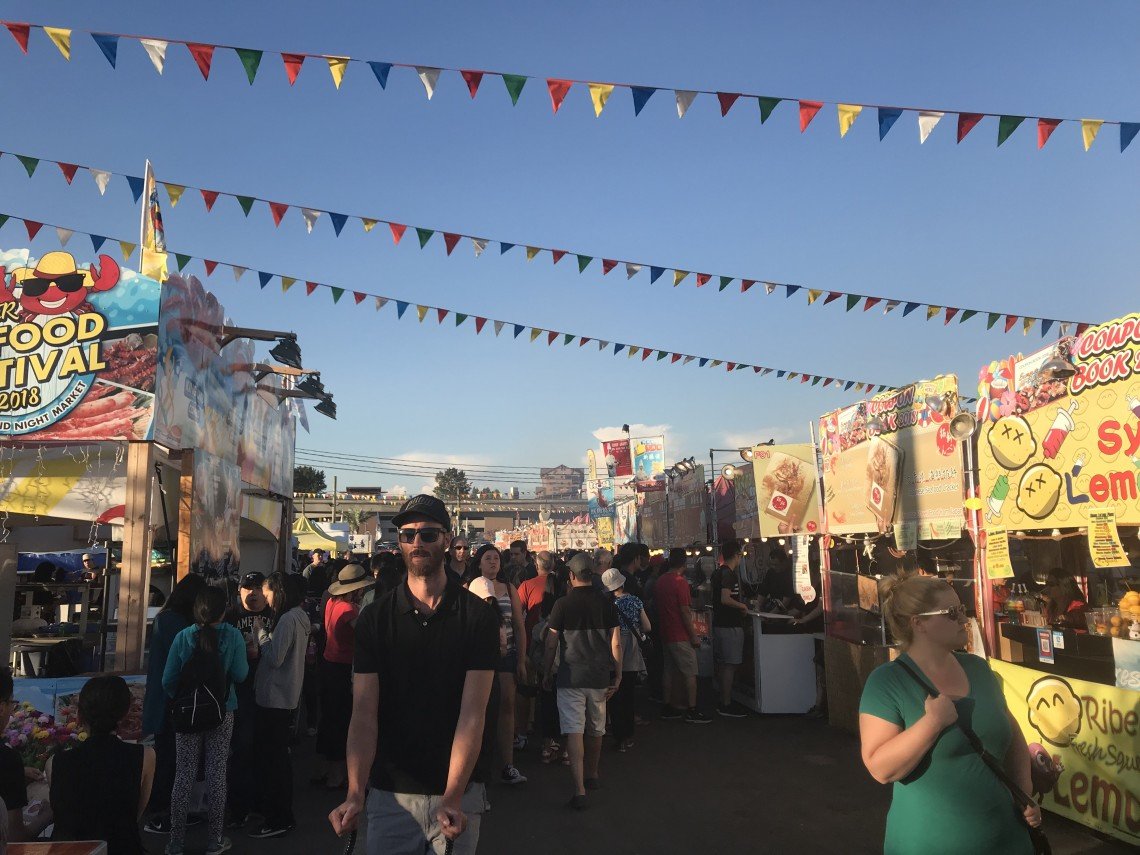 Stop by for a night market that’s very much a combination of Canadian and Asian culture.

The Richmond Night Market has everything from boba drinks to blooming onions, miniature donuts to takoyaki, deep-fried ice cream to spiral potatoes. The night market also has stalls for shopping, games for the kids, and even some rides.

It’s a night of fun for everyone.

Head North of the City 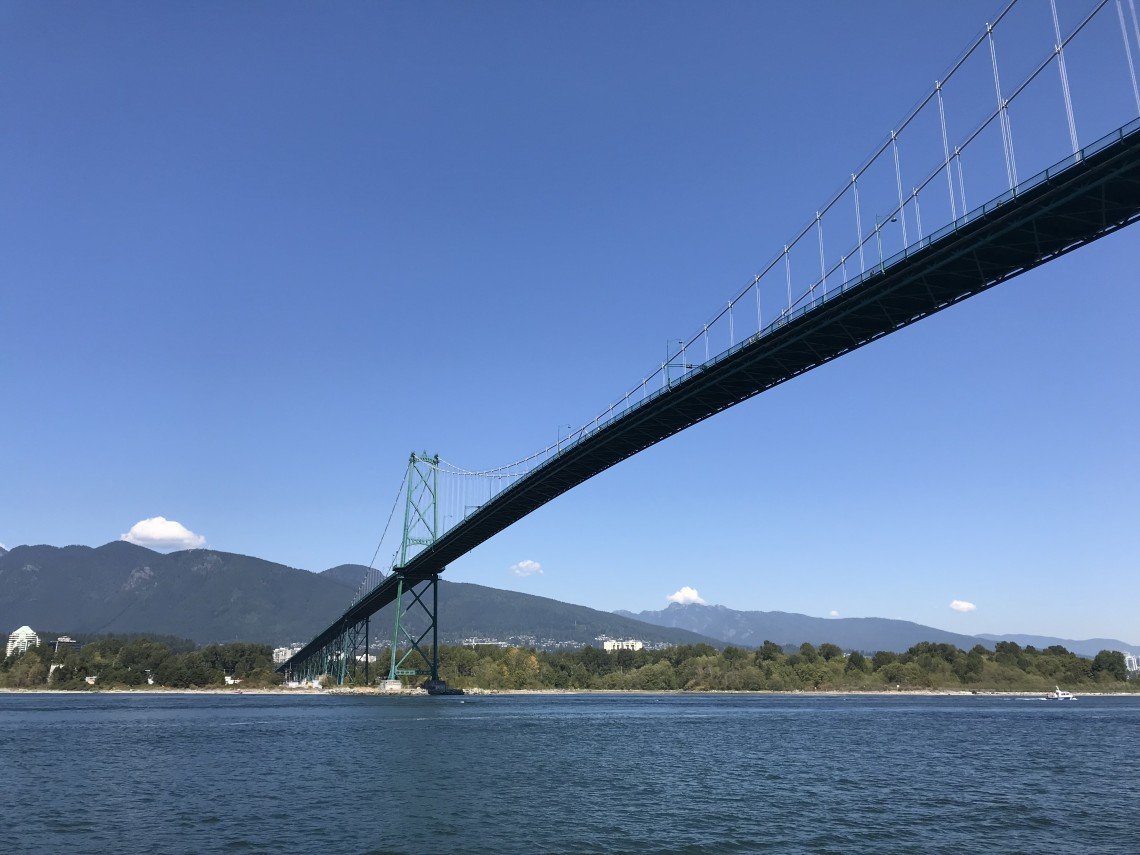 Vancouver is an amazing city, but even more adventure lies to the north of the city.

Additional, experiences include skiing or snowboarding in the winter (from Vancouver you can actually see many of the snow lifts on the North Shore Mountains), crossing the Capilano Suspension Bridge, and ziplining.

What are you most excited about experiencing?