Taiwan in the Winter

Knowing Taiwan to be a tropical place with hot and humid summers, I was surprised at how pleasant Taiwan was during the winter (冬天 / dong tian). For starters, the weather was pretty temperate. The average high and low is around 69º/59º respectively. 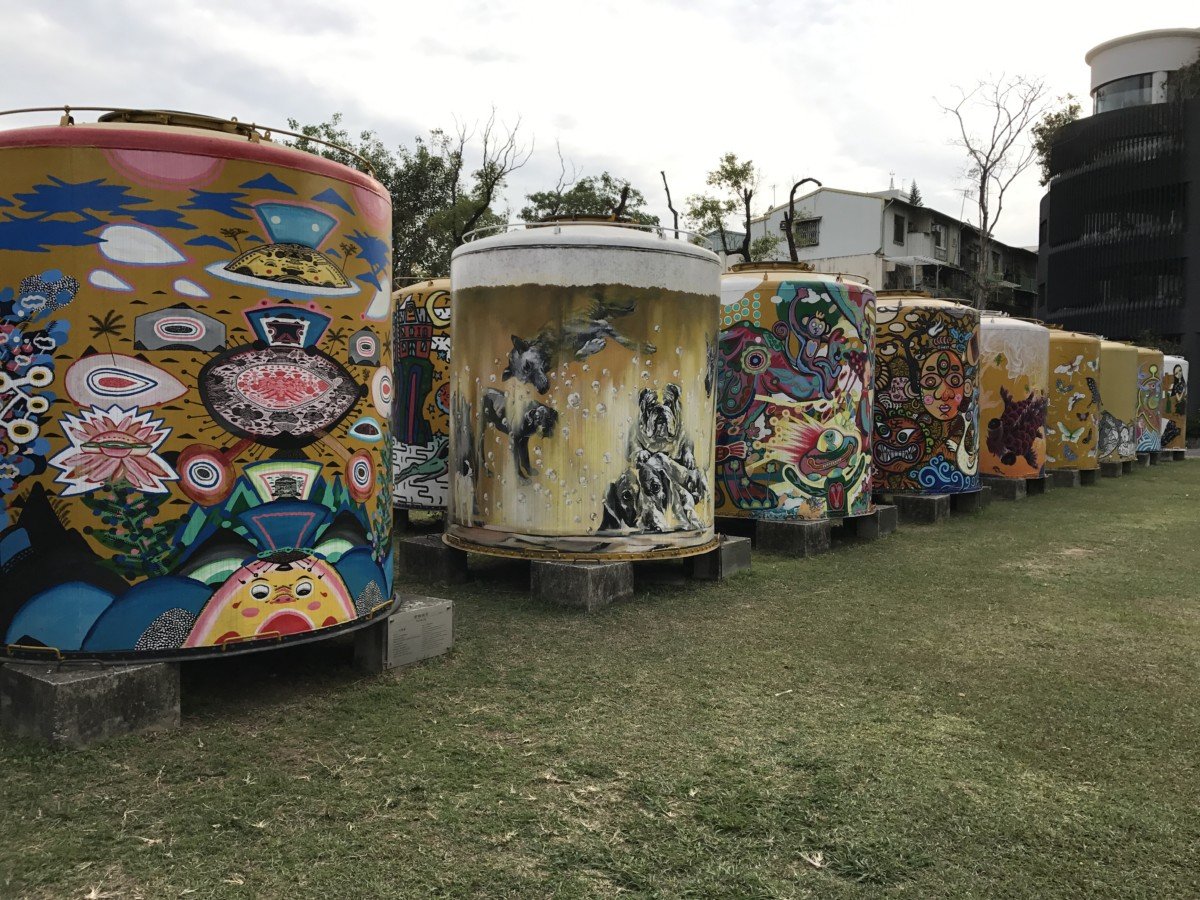 I was actually in Taipei on one of the coldest days during the winter and it was still no colder than an average day back at home, in San Francisco. Many locals were wearing thick Super Dry jackets and scarves while I was wearing everyday Bay Area-wear. Further south, in Taichung and Kaohsiung, tee shirts are still a common sight.

I’m sure locals thought I was odd not to be so bundled up. 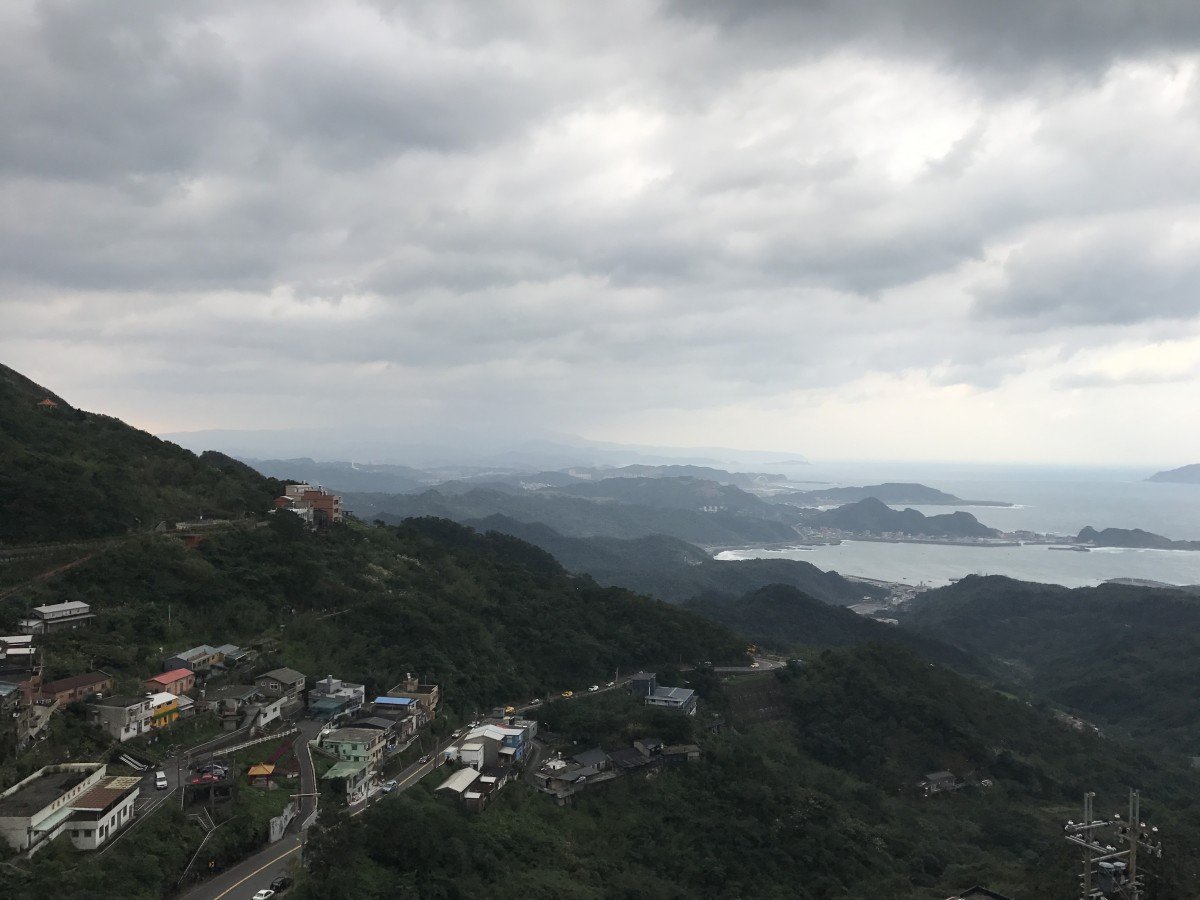 For being a tropical climate, I was surprised at the lack of precipitation. Many days were cloudy with clouds sitting on the hills like a giant blanket. They didn’t bring with them much in the spirit of rain though. A quick look at precipitation levels reveals that November, December, and January are the months with the lowest average rainfall.

This nice weather means that more people are often out and about shopping and eating, instead of taking in as much air conditioning that they can.

With cooler temperatures comes more focus on soupy dishes, including desserts. Beef noodle and taro ball soup are great to have. 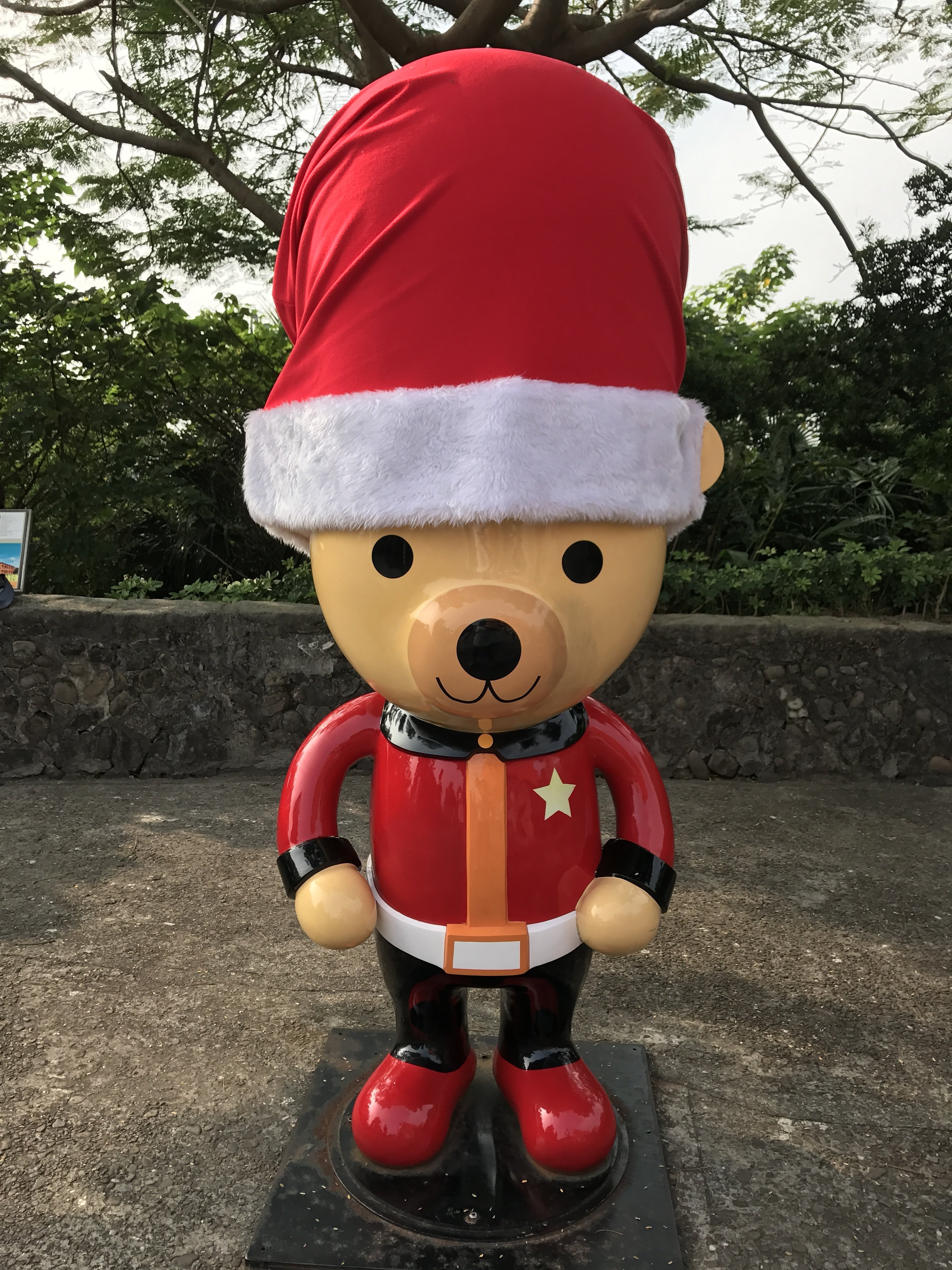 Perhaps the best part about winters in Taiwan is the vibe. With Christmas being a weirdly big thing for shops and restaurants to celebrate and western new year around the corner, spirits are high. I loved seeing all the Christmas decorations everywhere. It made being abroad feel a little more like home and made the experience that much more enjoyable.