In Taiwan, it’s common to see something old turned into an attraction. Cultural creative centers and old streets are good examples of this. Some of these attractions, though steeped in history, are a bit odd. 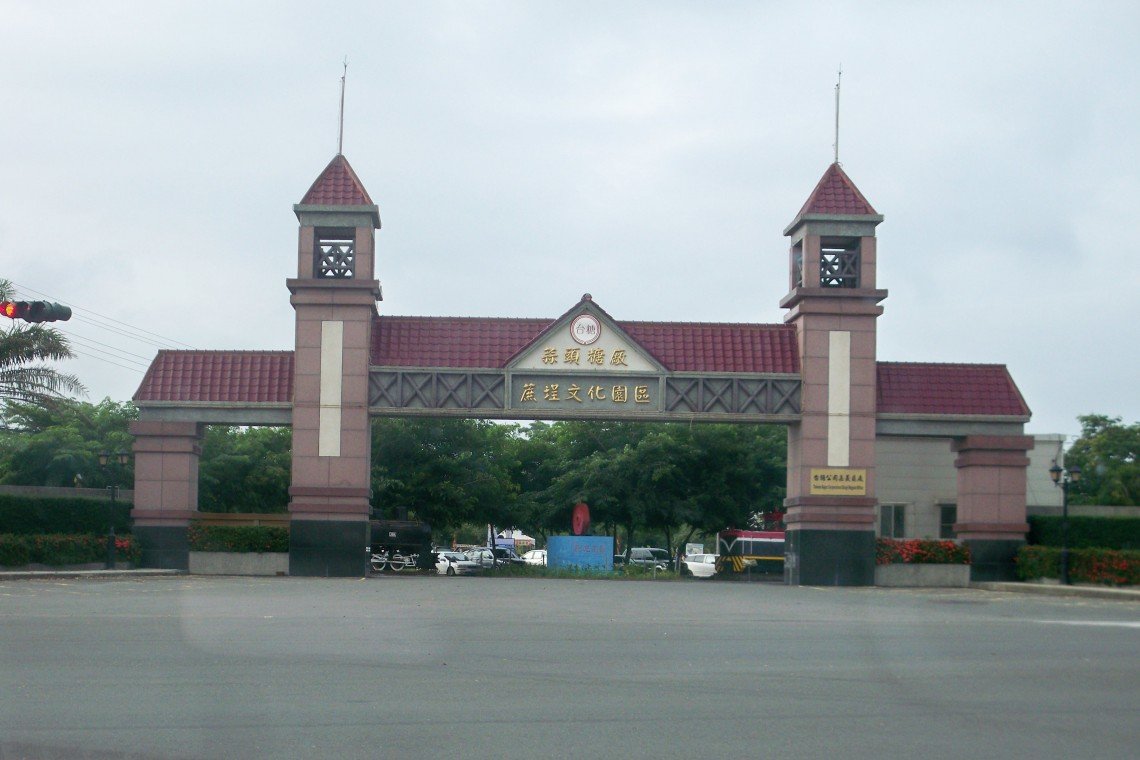 The main attraction at the Suantou Sugar Factory is a train (火車 / huo che) that runs along the old plantation rails.

I had a chance to ride the train. The experience was probably the most confusing one I had in Taiwan.

The tour guide primarily spoke in Taiwanese, which made it hard to understand what was going on. On top of this, the train simply went forward a few hundred meters (out of the property) then back.

After exiting the train, I went to the market area of the property. There were vendors selling all kinds of items. The best part of this whole experience was the ice cream shop. This ice cream shop is no frills, with austere white walls. The focus is on the frozen treats. 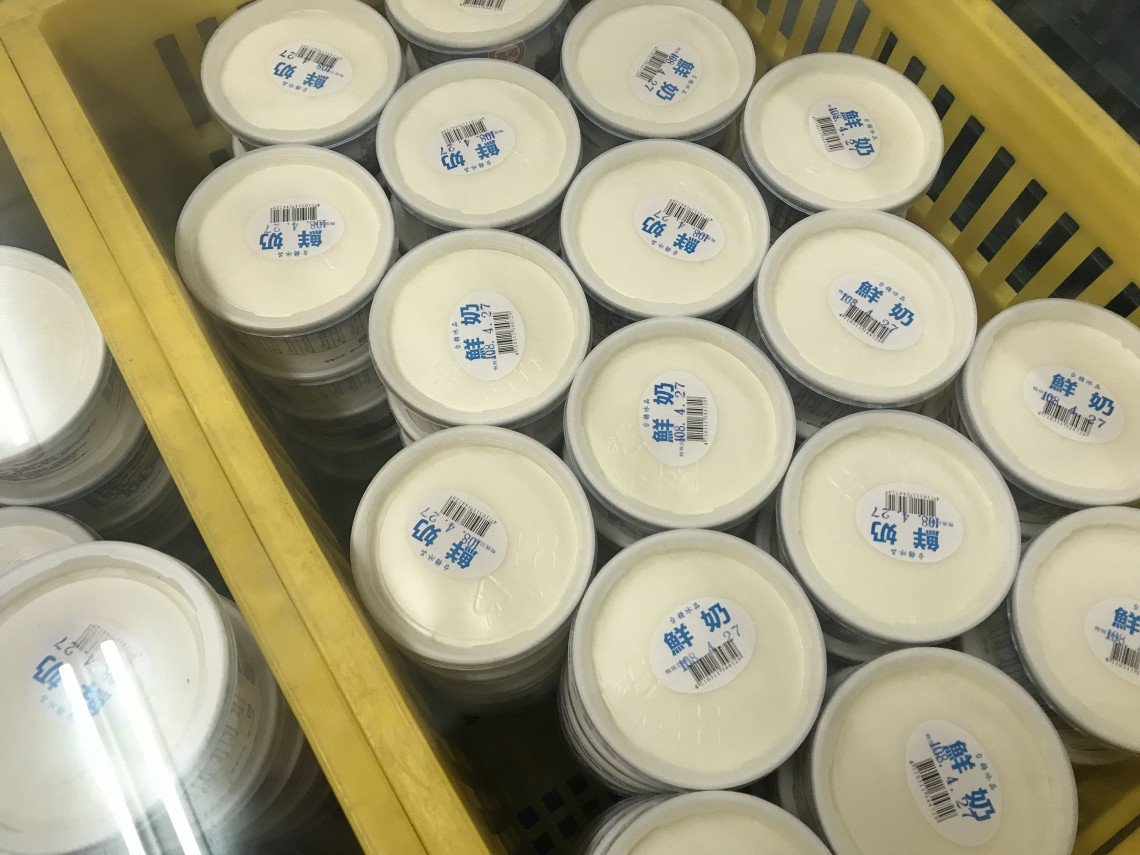 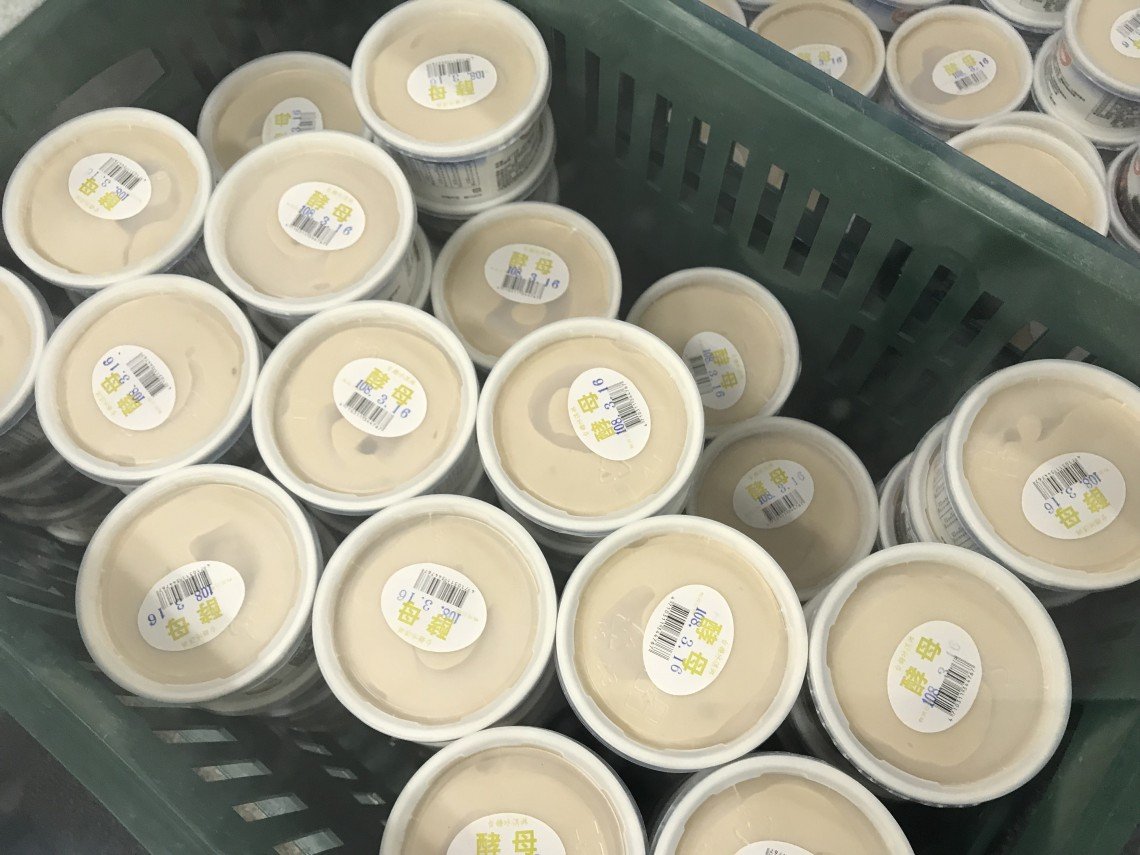 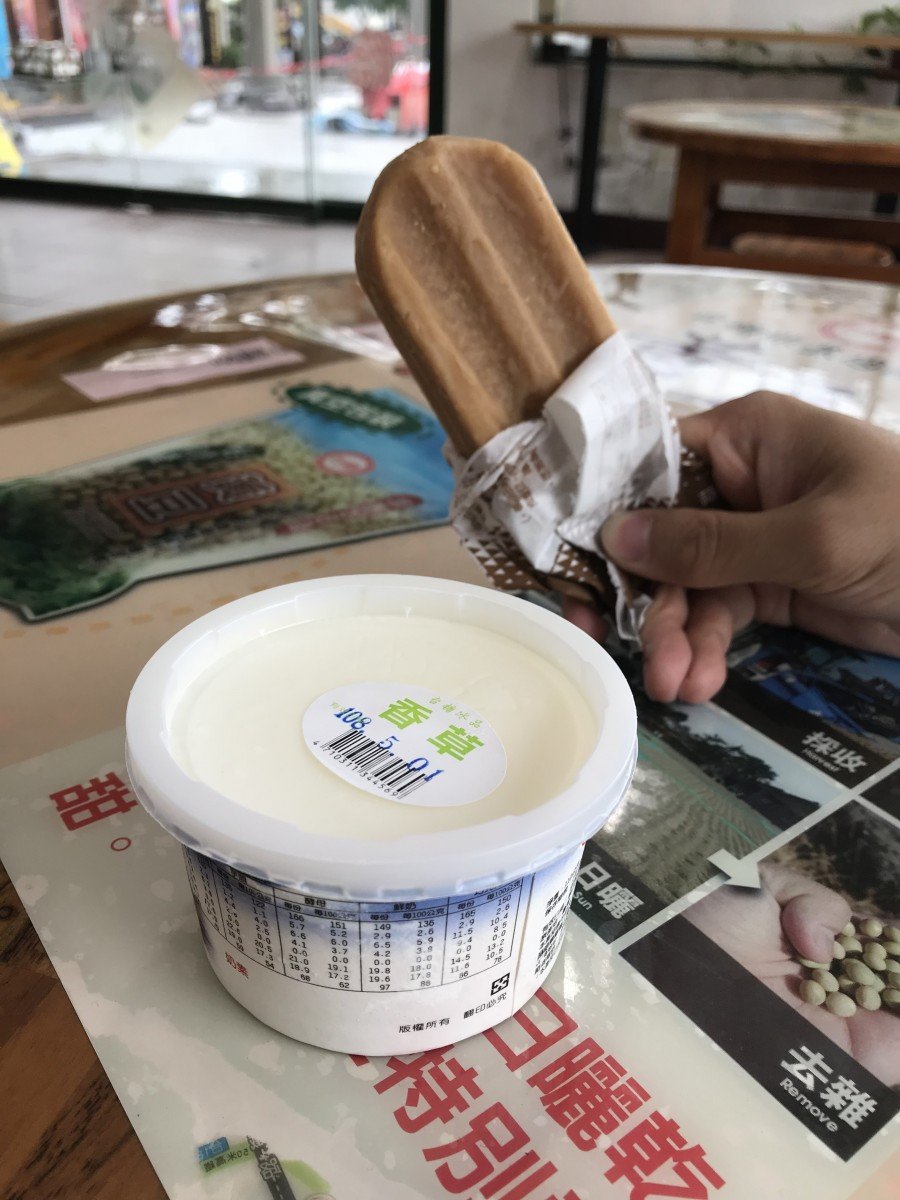 Getting some vanilla ice cream. They also have bars available.

The ice cream more than made up for the strange train ride I went on.

If you happen to be nearby, drop by to grab some ice cream. Otherwise, don’t worry too much about experiencing the train ride, unless that’s your thing.