Many of the night markets in Taipei get overshadowed by Shilin and Raohe Night Market. There’s still a plethora of options available though if both night markets are too far away or two crowded for you—the best of which are Ningxia Night Market and Linjiang Night Market. 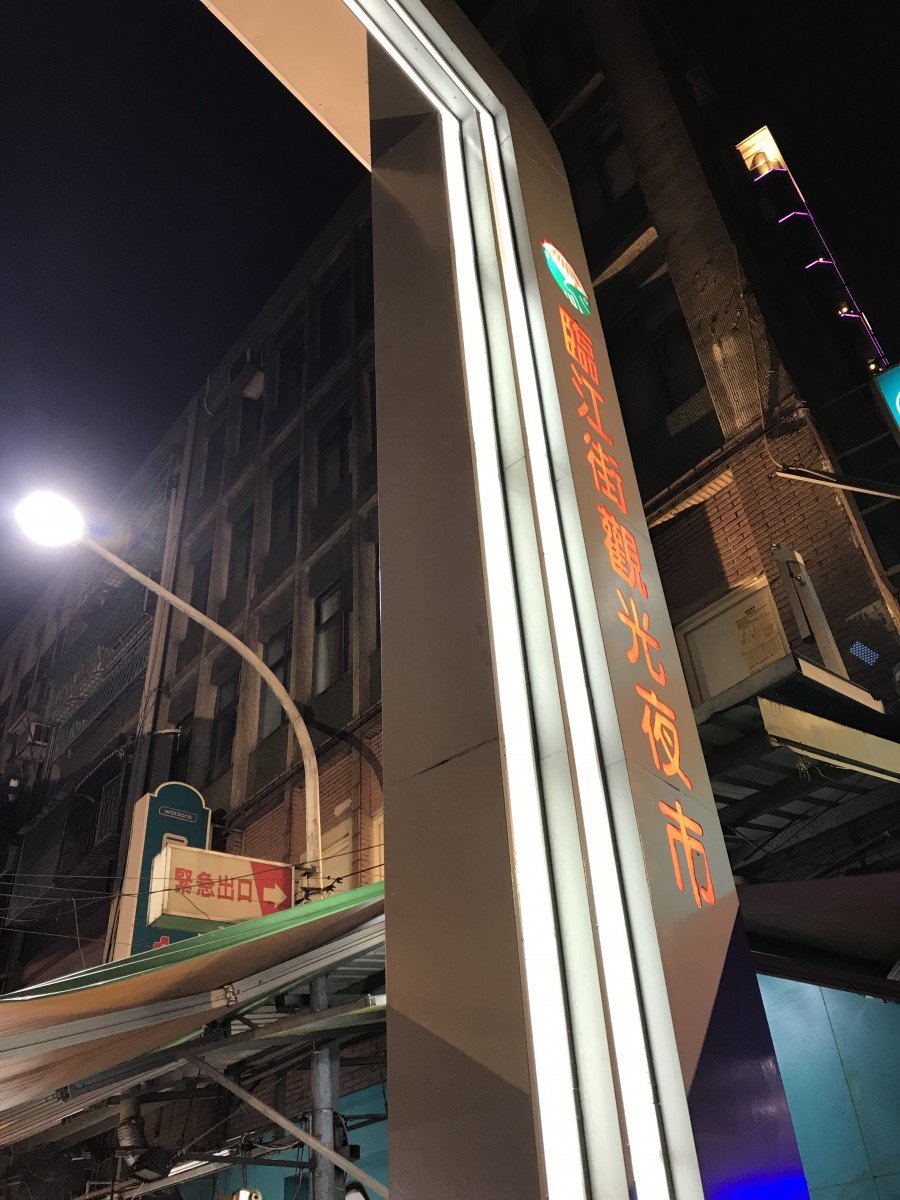 This is the sign that let us know we were in the right place. 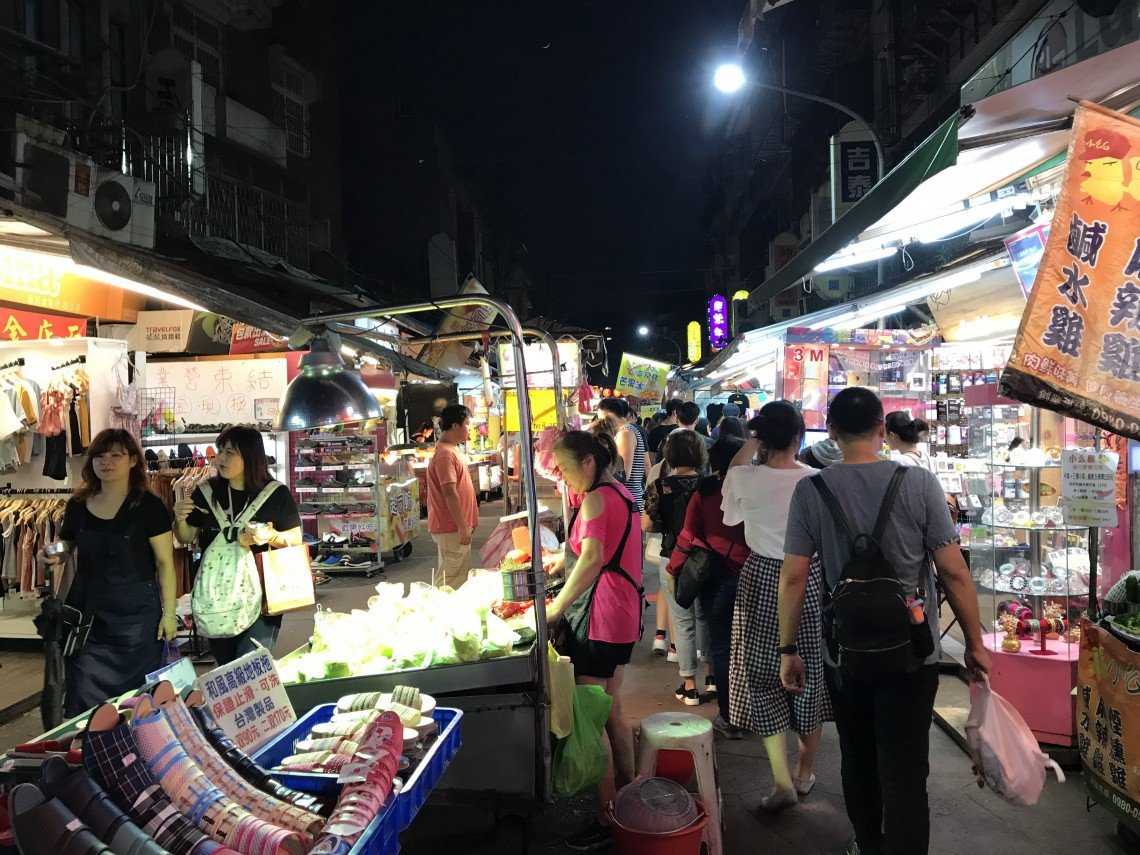 Traffic was mostly one directional with two lanes, each going in the opposite direction. On the outside are many stores. In the middle of the two lanes you’ll often find food vendors. This felt a little odd as sometimes the vendors backs were to you, but sometimes this convention is also flipped with food vendors lining the sides of the streets. 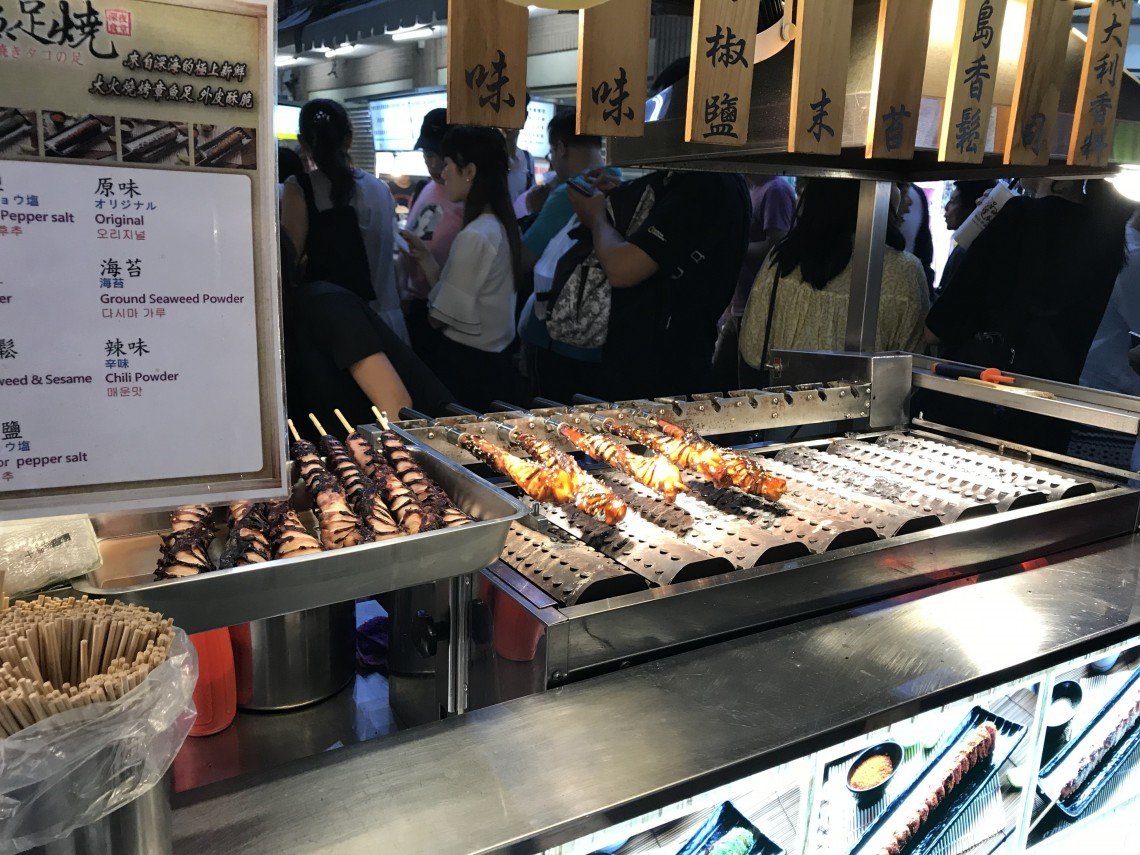 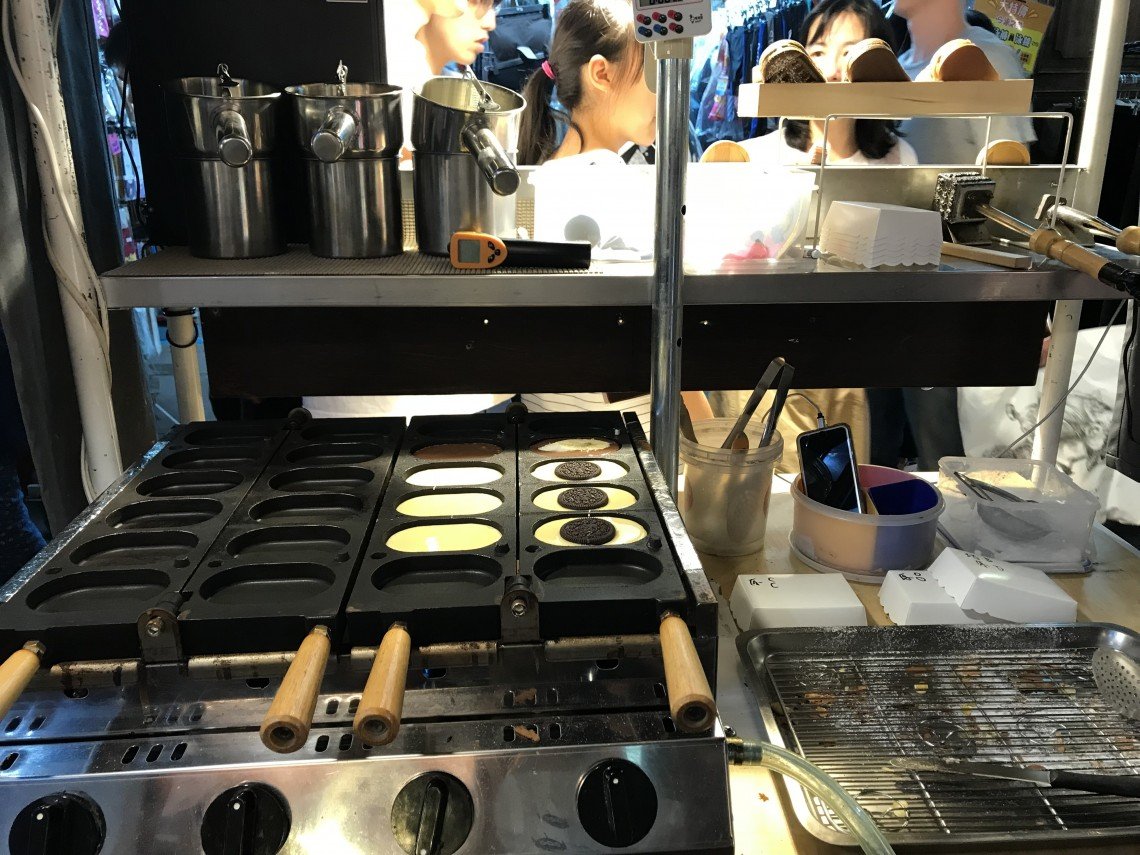 Even abroad, it’s hard to escape Oreo’s being used in desserts. These Oreo’s are becoming the filling to a warm cake. 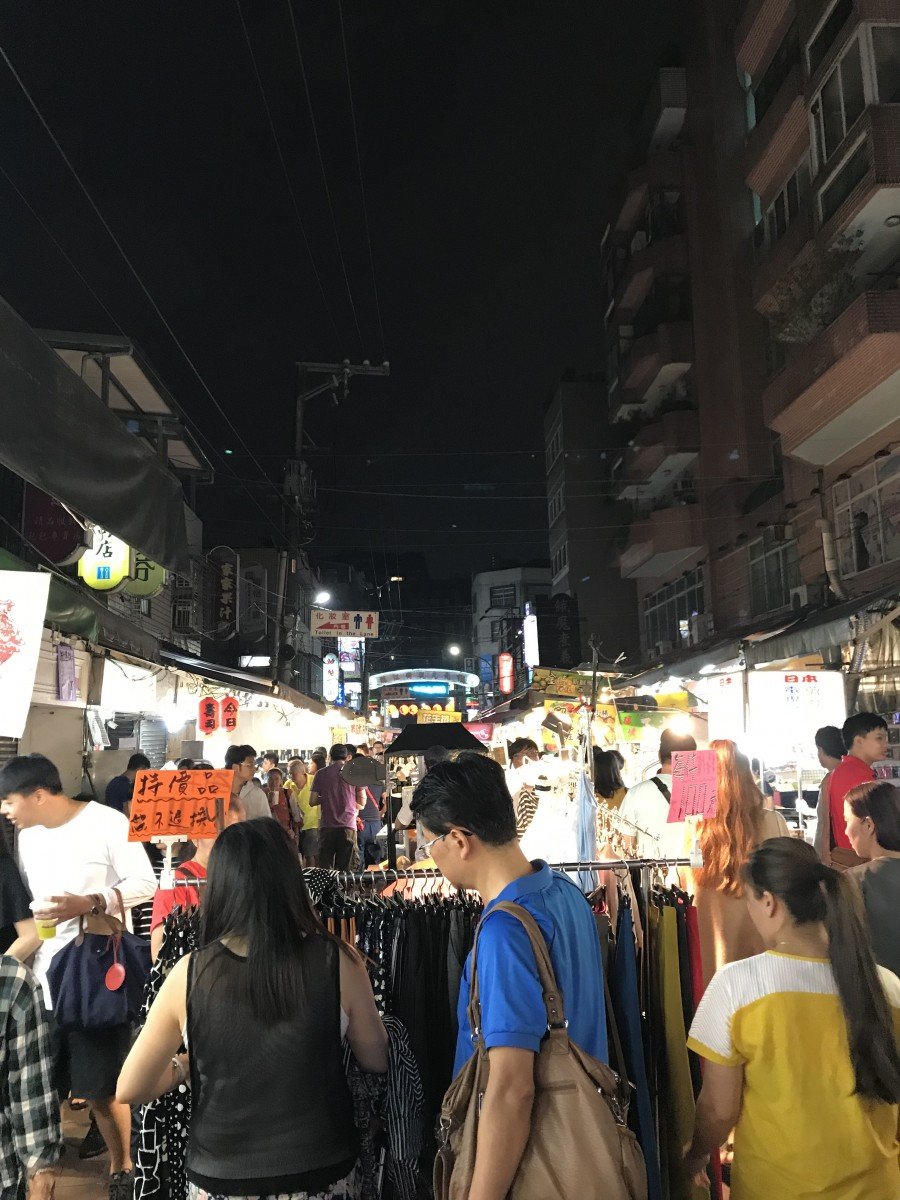 You can see the end of the night market in the back of this photo. 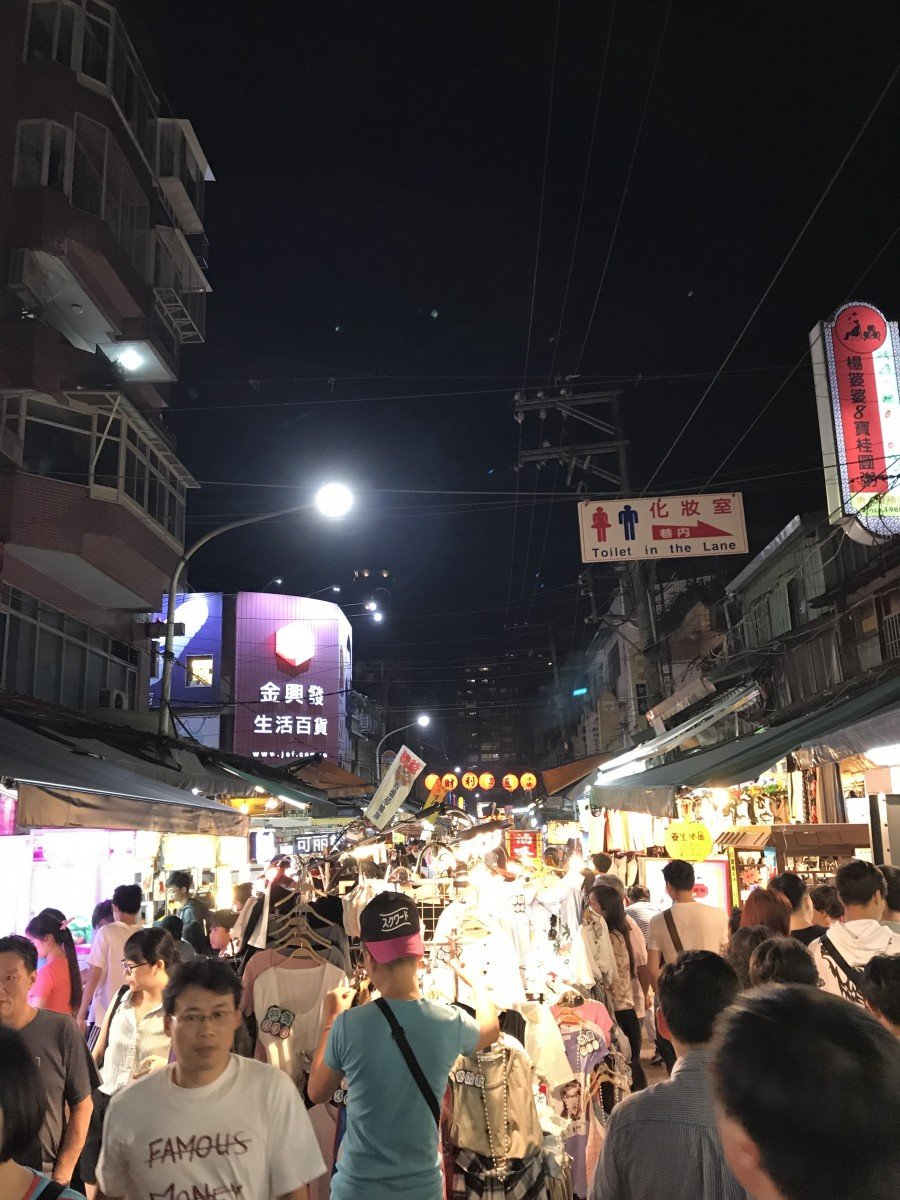 This is the reverse view. The market is a decent size with some vendors spilling out into the side streets at the main intersection. 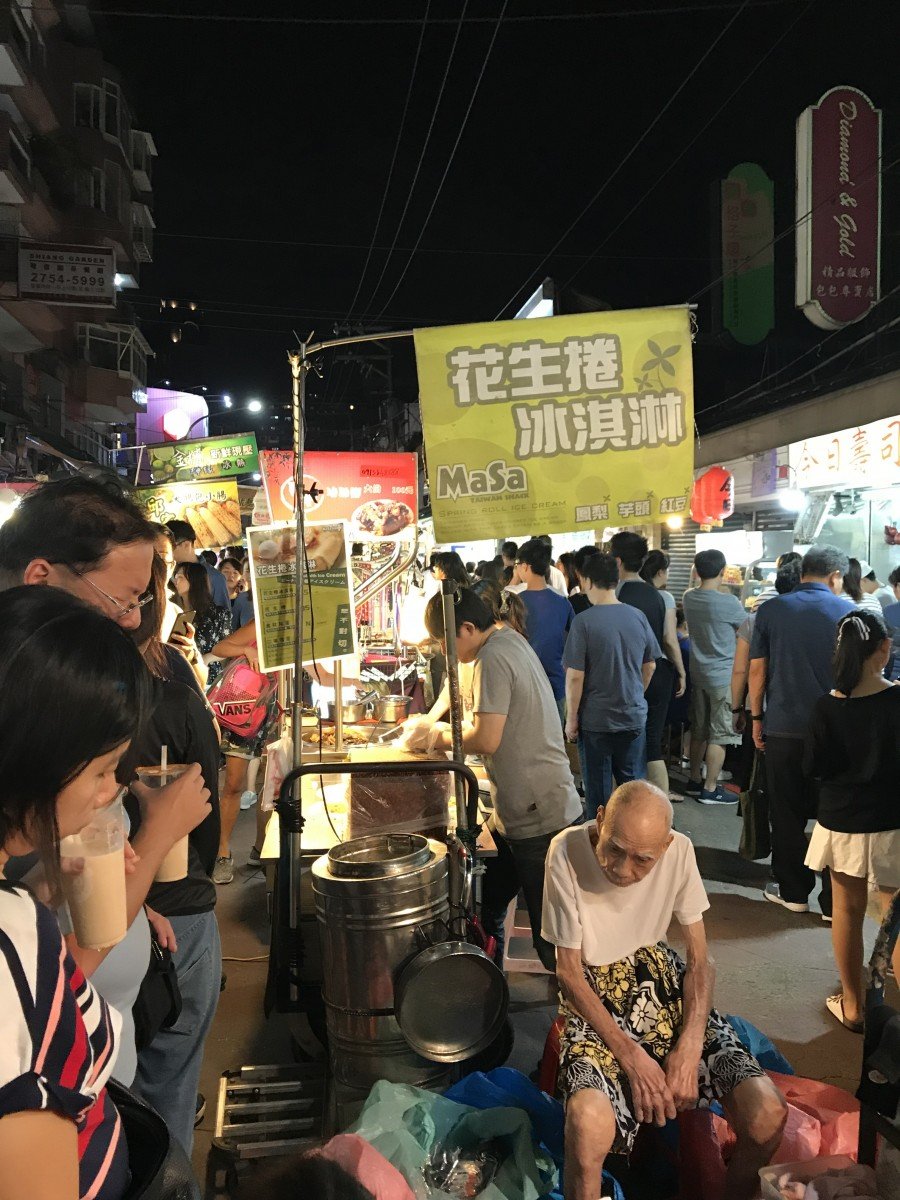 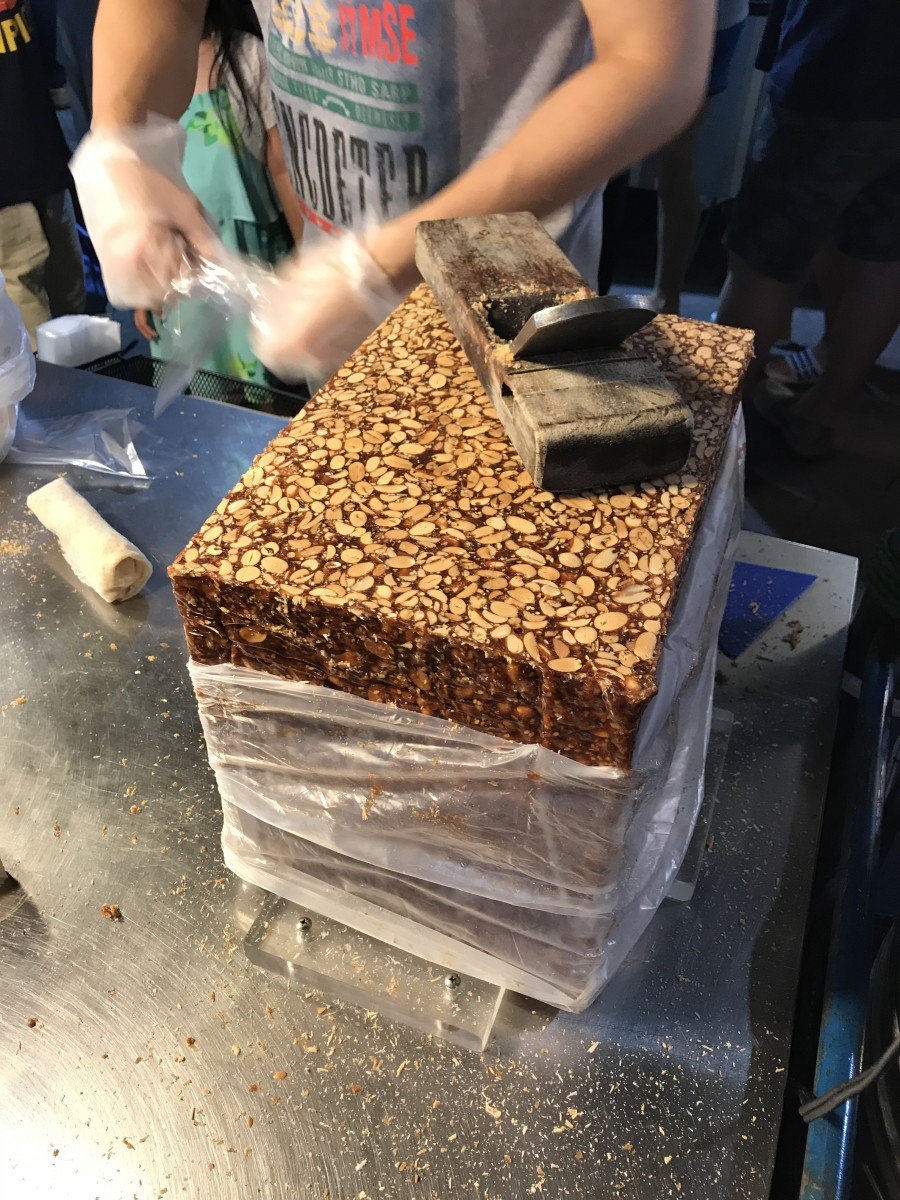 This whole shaving a block of candied peanuts still amazes me. Will have to figure out how to acquire such an instrument and ingredient in the future.

Anyway, if you’re near Taipei 101 and looking to get your street food on, drop by Linjiang and get ready for a lovely evening of shopping and eating.