Day 1 of New York, we spent a lot of time checking out the main landmarks of the city: Empire State Building, Grand Central Terminal, Times Square. If the first day was about getting one’s bearings, the second day was definitely heavy on New York food and culture.

We started out day early in the morning to try and get tickets for a musical. 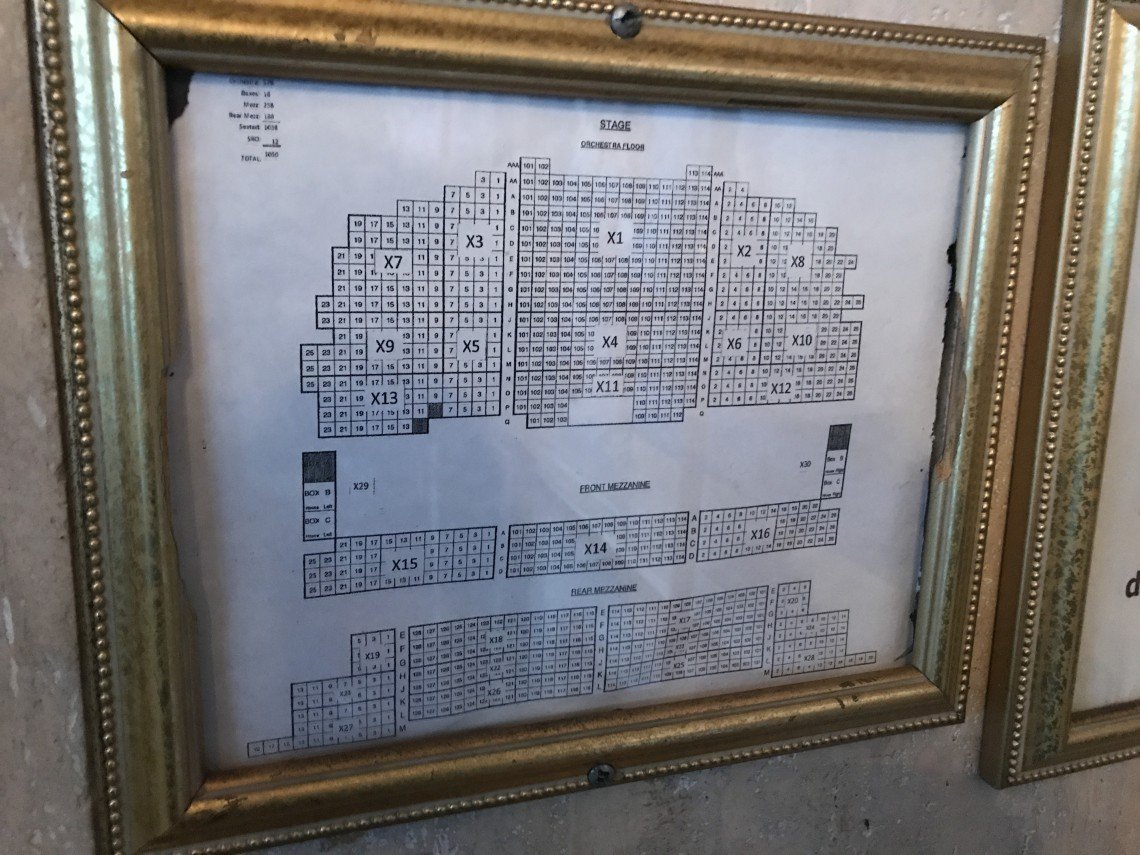 Many people don’t know, but a lot of theaters in and around Broadway have discounted seats that you can score the day of. We specifically went to the theater to check if they had rush tickets available, but there are a host of other ways to do it. As long as you’re not too tied to watching a particular show, nor where you sit, this can be a fun and economical way of watching a Broadway musical.

After securing seats to Waitress, we headed out for a New York staple: bagels! 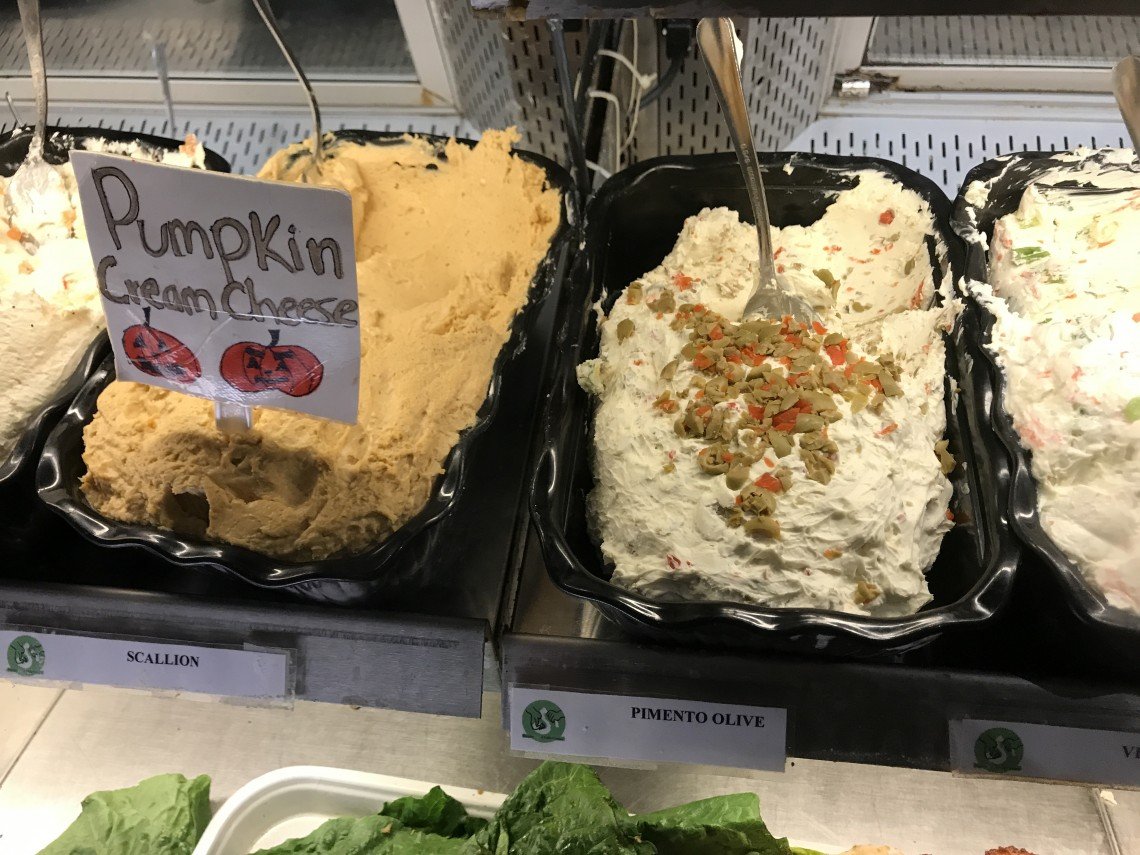 We headed off to Brooklyn Bagel & Coffee Co. for what still is one of the best bagels I’ve ever had. 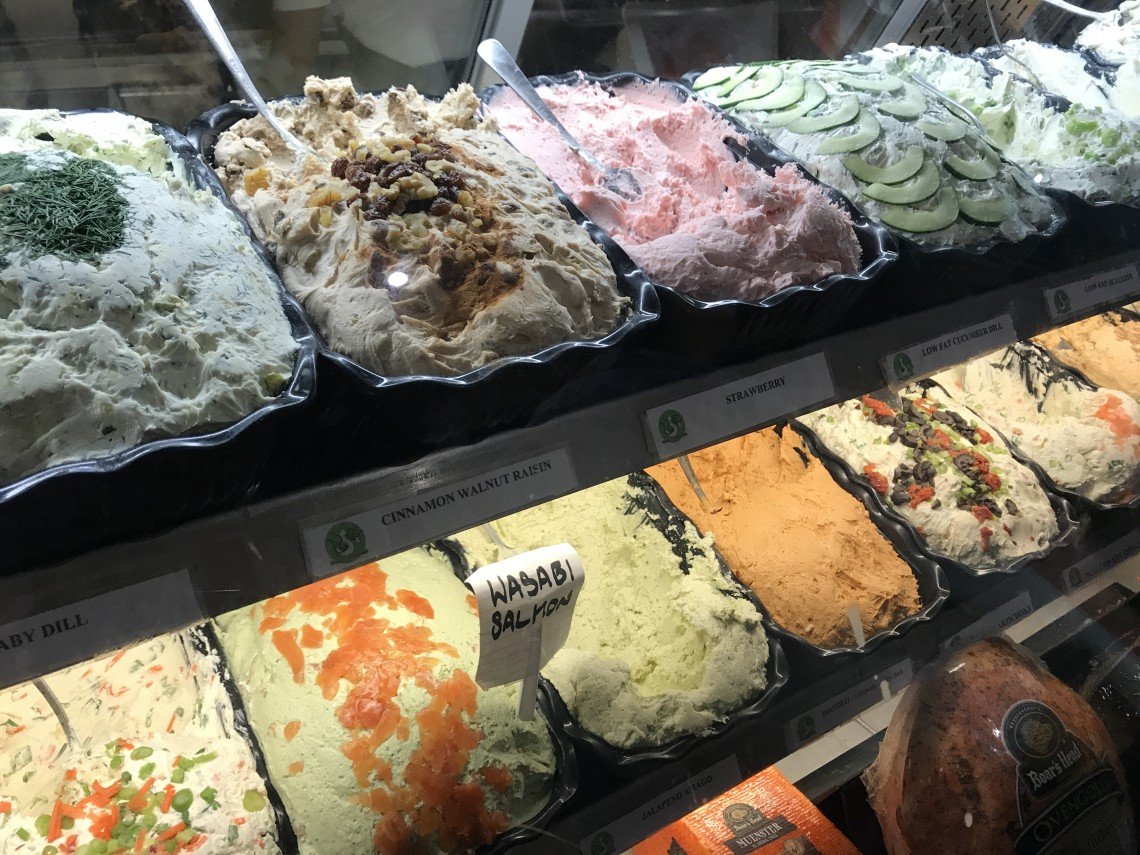 Brooklyn Bagel & Coffee Co. is unique in the way they use unbromated and unbleached flour. They also produce bagels in small batches. Overall, this results in a high-quality bagel that is more natural in flavor.

In addition to their mouthwatering bagels, they’re known for their wide selection of spreads or shmears. From lox to pumpkin and everything in between, there’s bound to be a spread that you’ll want to add to your bagel.

We got two bagels for breakfast. Almost as quickly as we had stepped out of the shop, we had devoured our bagels—they were that good.

Next stop, a destination that I wasn’t familiar with and a surprise one at that: Gramercy Tavern. 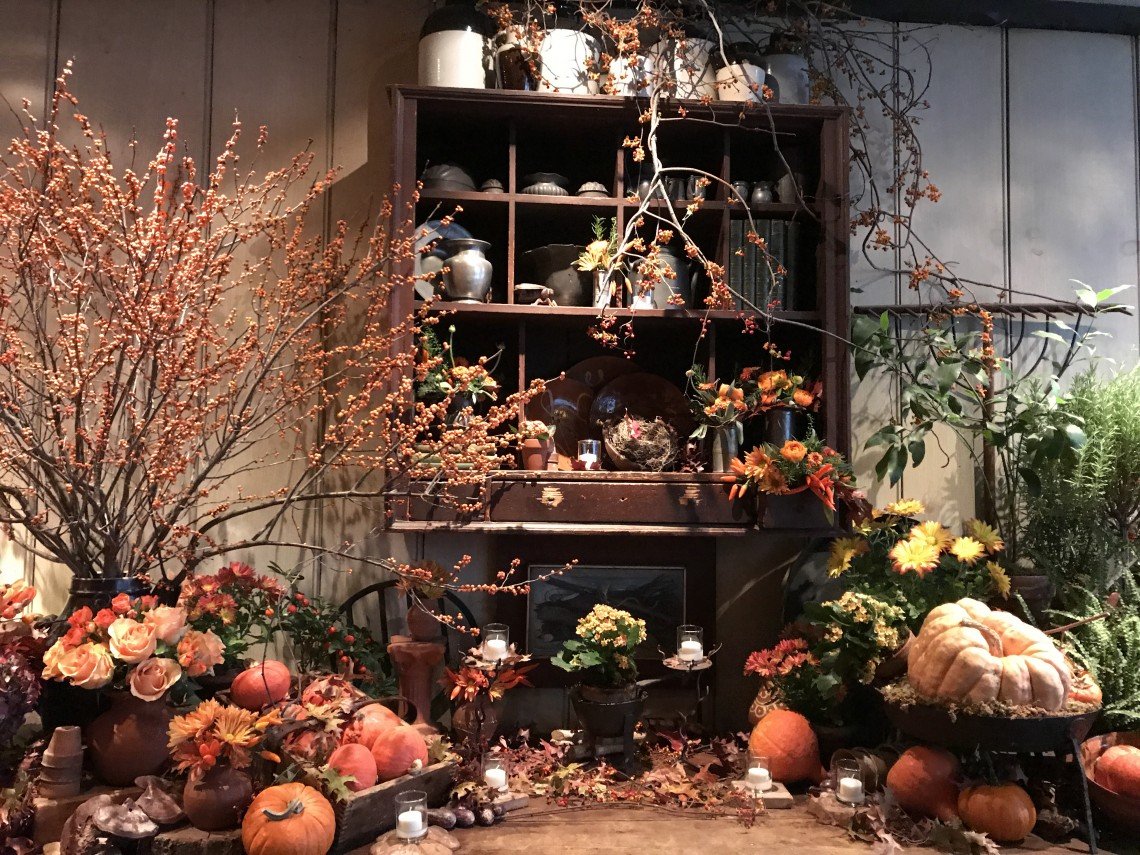 For lunch we had a prix fixe meal that featured delectable and beautiful dishes. Each dish that arrived was seemingly more pretty to look at. The restaurant itself was also decorated very beautifully with seasonal flowers and vegetables around.

Before we finished, they gave us handmade sweets that we had to get boxed. We were just too full by this time to even finish a few pieces of candy.

If you’re looking for an upscale, New American, dining experience that transports you away from the hustle and bustle of city-life, look no further than Gramercy Tavern in the Flatiron District.

Continuing along our cultural tour of New York, we made our way to The High Line. 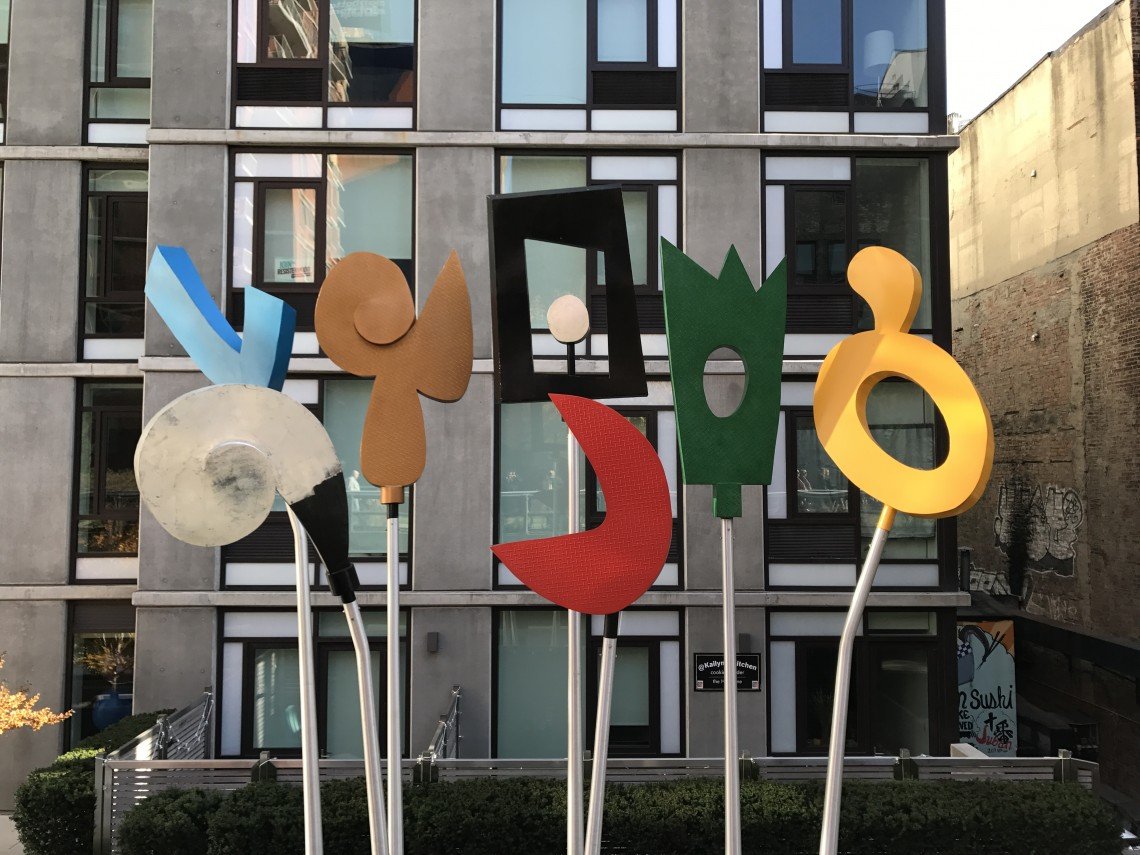 The High Line is a 1.45 mile park that was created from an old railway line. After this piece of track was essentially abandoned, it was slated for demolition. With help from the community and donors, the space gained favor as a multipurpose parkway. 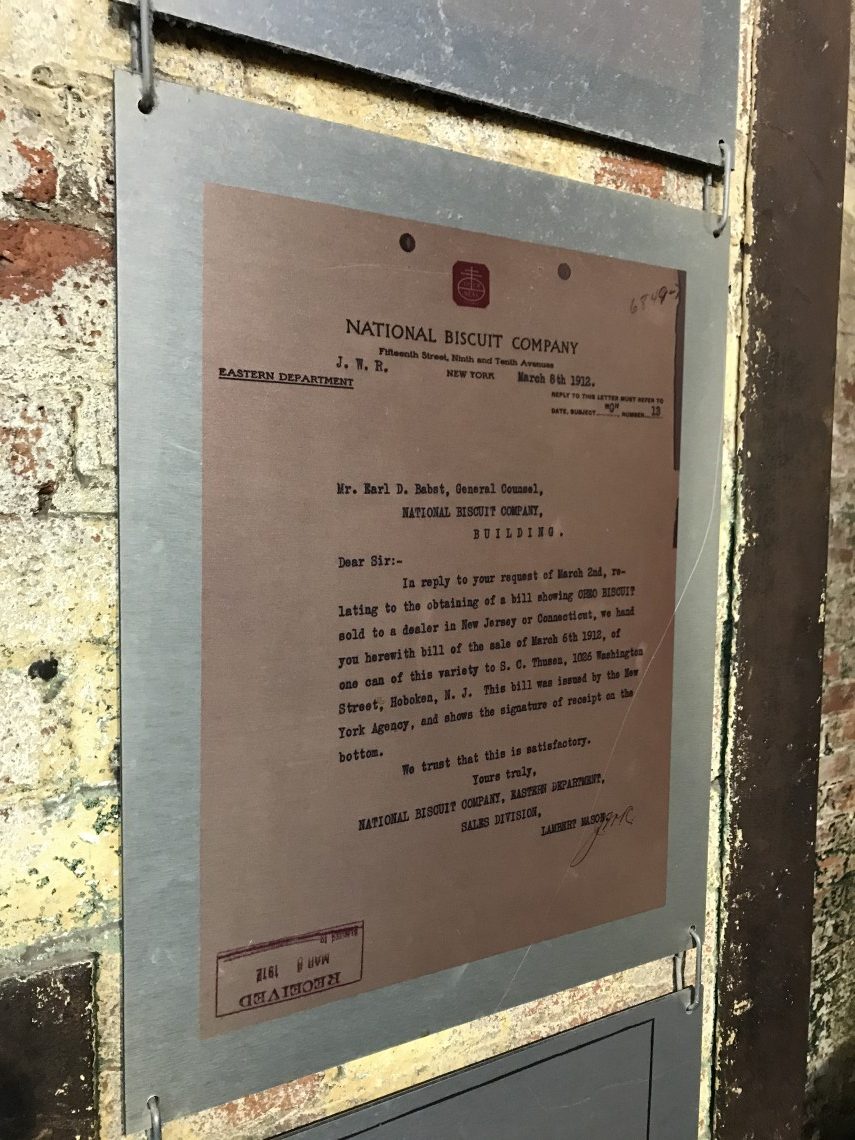 Today, The High Line is credited with spurring development in The Chelsea, which was a “gritty” area. It is also credited with converting dozens of obsolete infrastructure into usable public space.

The High Line is a weird but beautiful amalgamation of manmade elements and nature; old and new. Above are a few old tracks that were left to provide history and contrast to the plant life that’s flourished nearby.

In addition to visiting The High Line, we stopped by Chelsea Market.

Chelsea Market is a combination food court, shopping center, and office located below The High Line. It features a wide variety of specialty food vendors that made it a fun stop for me: someone very much interested in produce. I probably could have stayed here longer, but we had a few more destinations and a broadway show to catch. 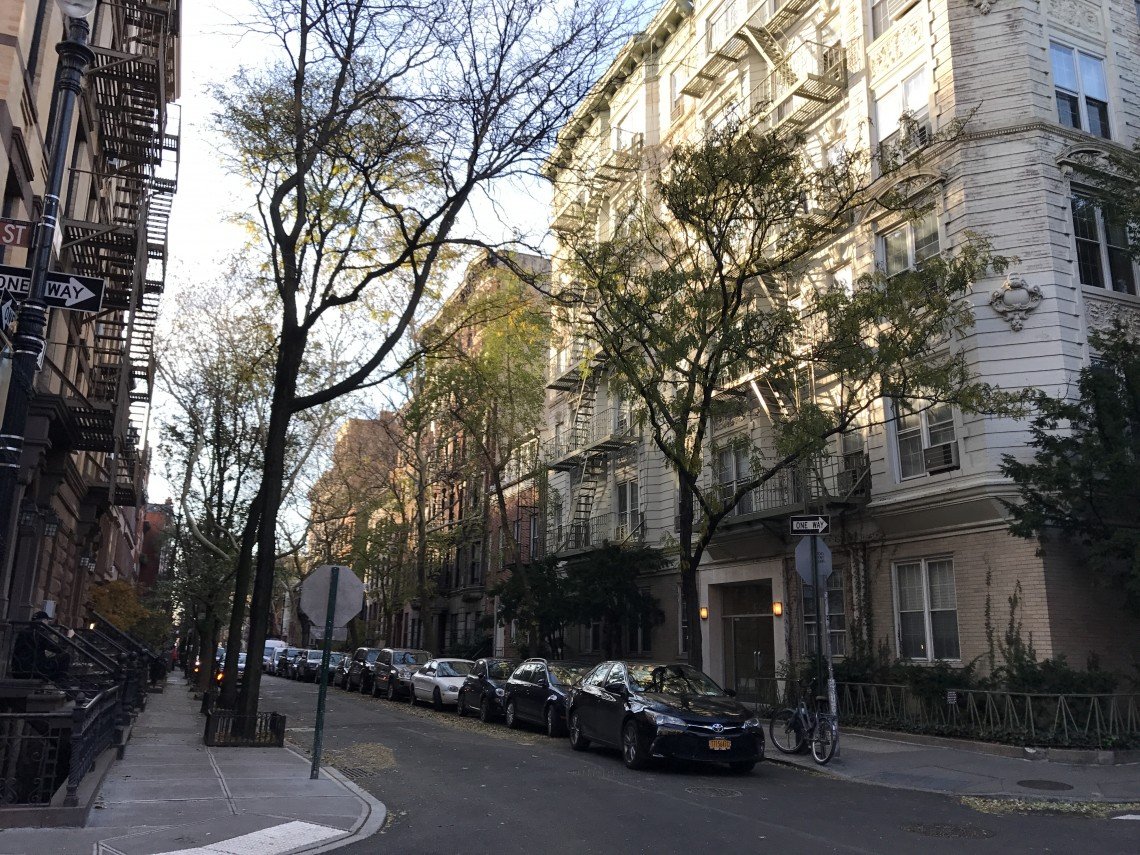 From Chelsea Market, we walked through the neighborhood of Greenwich Village. Unlike the towering skyscrapers, I was used to up north, the architecture was noticeably different. Much of the architecture can be attributed to the communities of people that lived in the area at the time: first more affluent members of society, living in summer colonies, then members of the working class.

If you’re at all interested, you can check out five unique styles of architecture in the village, including Second Empire, Italianate, and Federal Style. 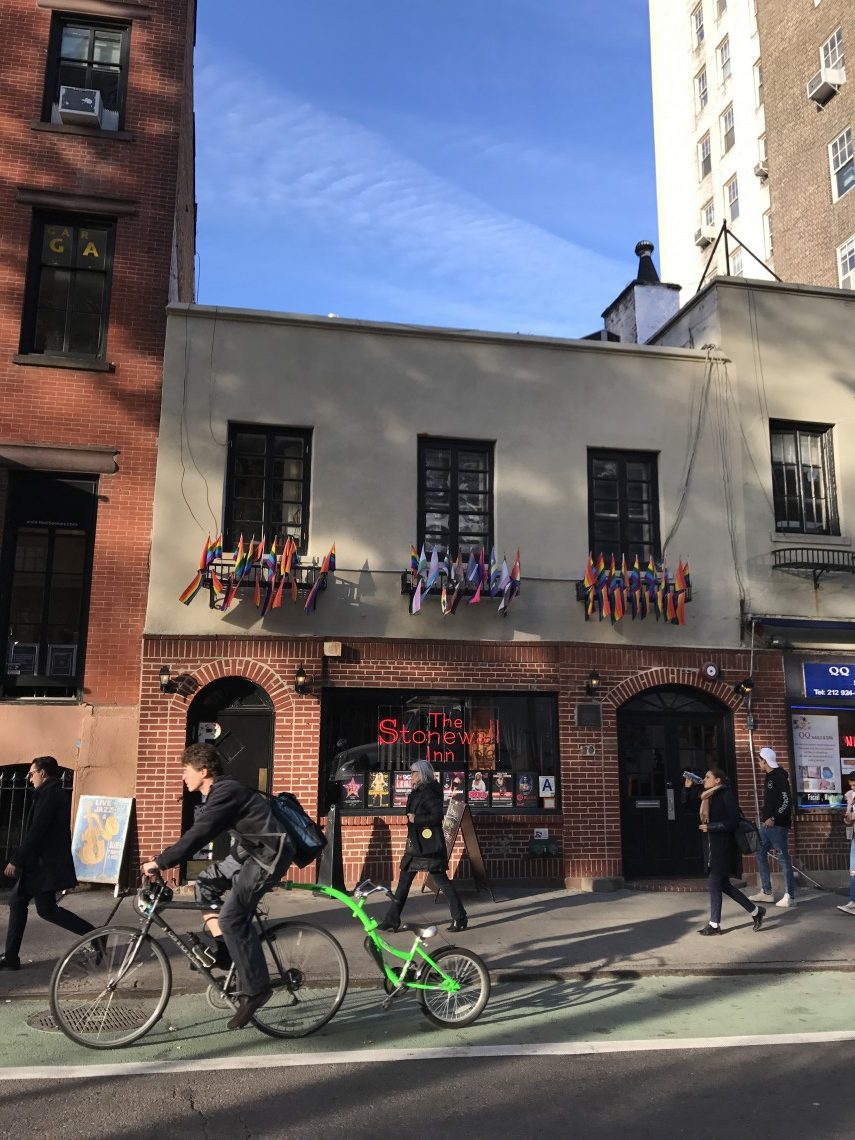 For those unfamiliar, The Stonewall Inn is the location where a police raid in June 28, 1969 led to the protest of the broader LGBT community against law enforcement. The community sought to establish places where gay men and lesbians could express who they were without fear of being arrested. These riots also led to the broader consolidation of the community, the creation of activist organizations, and pride marches.

The Stonewall Inn, outside was adorned with flags representing various aspects of the LGBTIQQA community.

Inside, the establishment had a dive-bar feel with brick everywhere. Signs on the wall recalled of a darker time in US history.

It was sobering to walk through this space thinking about how far we’ve come as a society in recognizing the rights of all people.

Thinking about this history more, we walked along 6th Avenue taking in the sights and sounds of the city.

I remembered one of my friends suggesting I check out Dominique Ansel Bakery. Since it was only a short block and a half off of 6th Avenue, we took a small break to check out what the bakery had to offer. 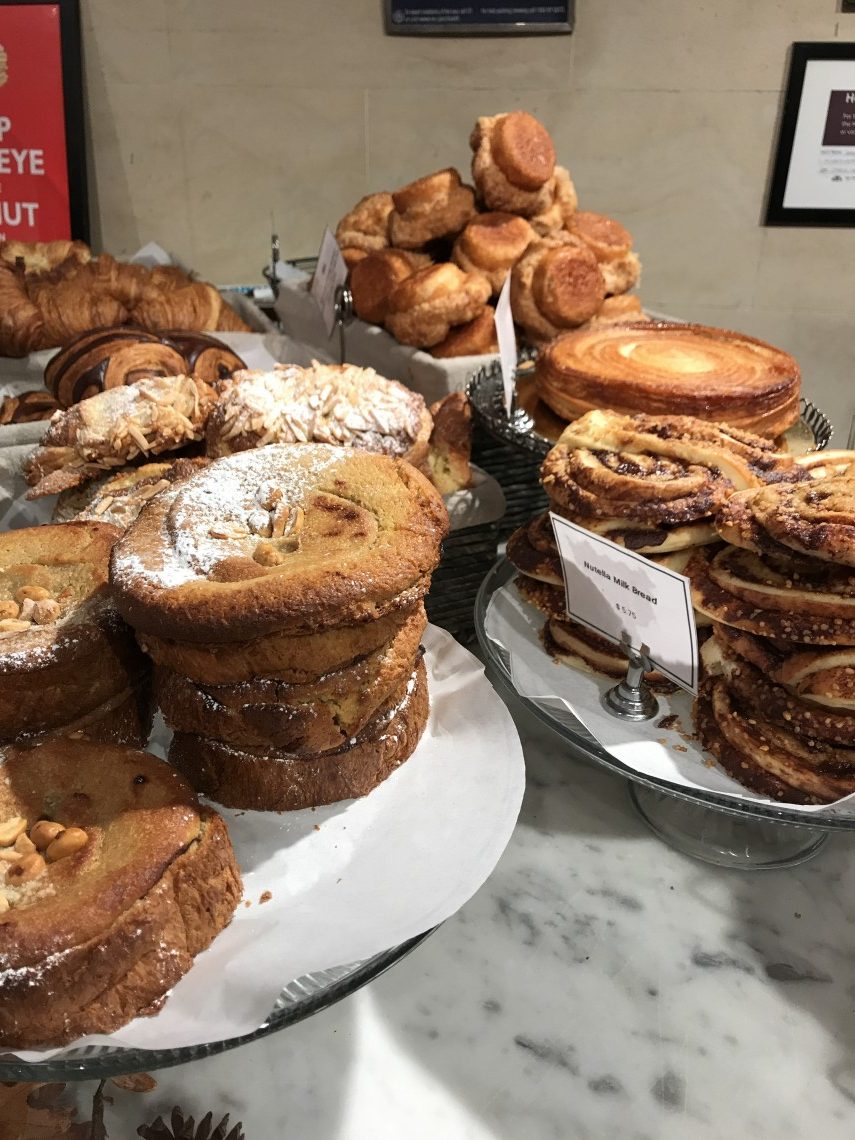 From the cookies to the pastries, everything looked delectable. We settled on their kouign amann. 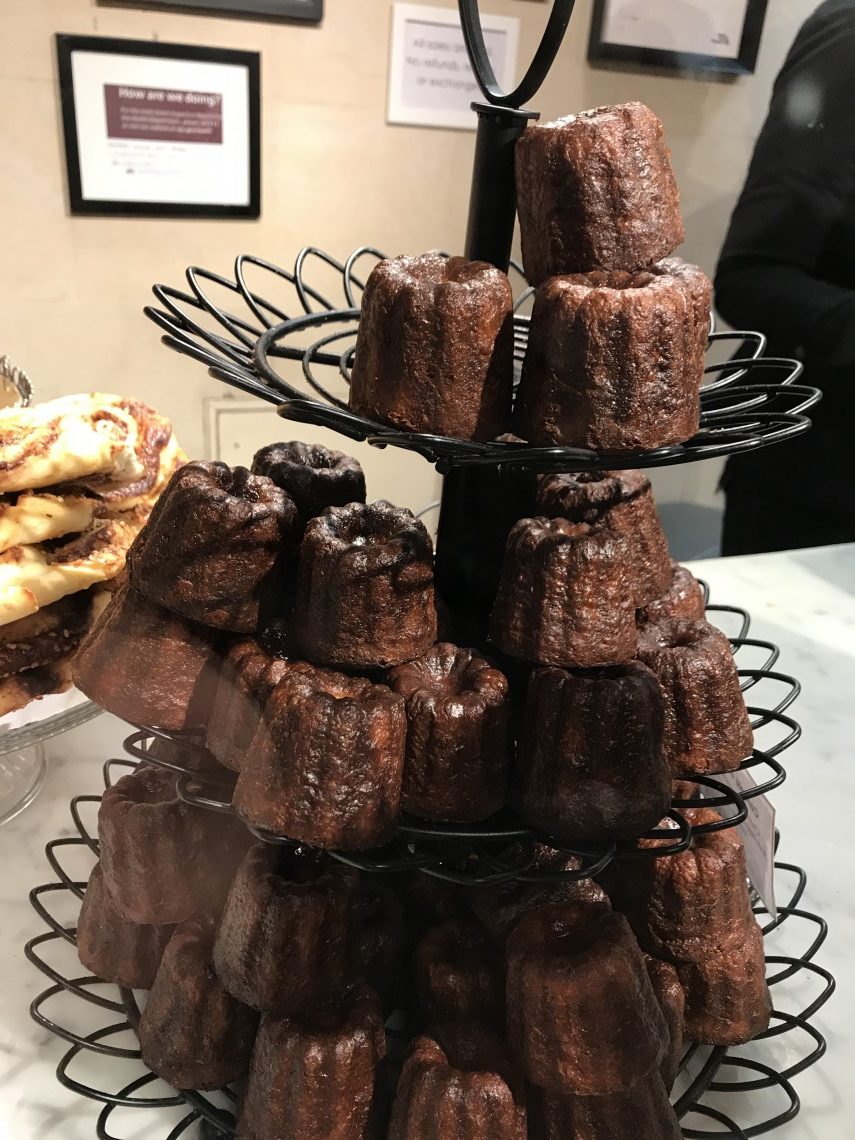 By now, it was around 3 pm. With a show at 7 pm, we hopped on the subway and continued down to Cortland Station.

It was here that I encountered one of the most sobering museums I’ve ever experienced: the National September 11 Memorial & Museum.

I’ve been to sites like Pearl Harbor, but the 9/11 Memorial and Museum was something else. Never have I experienced such quiet, such reflection, such soft cries coming from people around me. Though much can be said about the politics surrounding September 11th, nothing can diminish the fact that we lost so many good souls this day.

I didn’t really take photos here because it didn’t feel appropriate. Still, if you’re planning a trip to New York and were around during September 11th, I recommend a visit. It’s a moving experience that will make you love and empathize a little more.

After almost two hours at the museum, we headed back, by metro to Broadway where we got seated and watched Waitress. It was a nice way to round out a day of highs and lows, amazing tastes, and art that’s uniquely New York City.