Giving the Best Cheese Tart Ever a Try

Before Bake Cheese Tart made its way to the US in Westfield San Francisco Centre, I had a chance to check out the famous Japanese tart in Taiwan.

I was walking along the Shin Kong Mitsukoshi (新光三越 / shin guang san yue) mall in Taichung (台中市 / tai zhong shi) when I noticed a few stanchions on the corner. At first, I thought these were for the nearby movie theatre, but upon closer inspection, they were for a little food stand. I may have squealed in glee a little when I learned that this line was for Bake. Surprisingly, there was not an hour plus line to get the tart. Instead, there were just two couples in line. 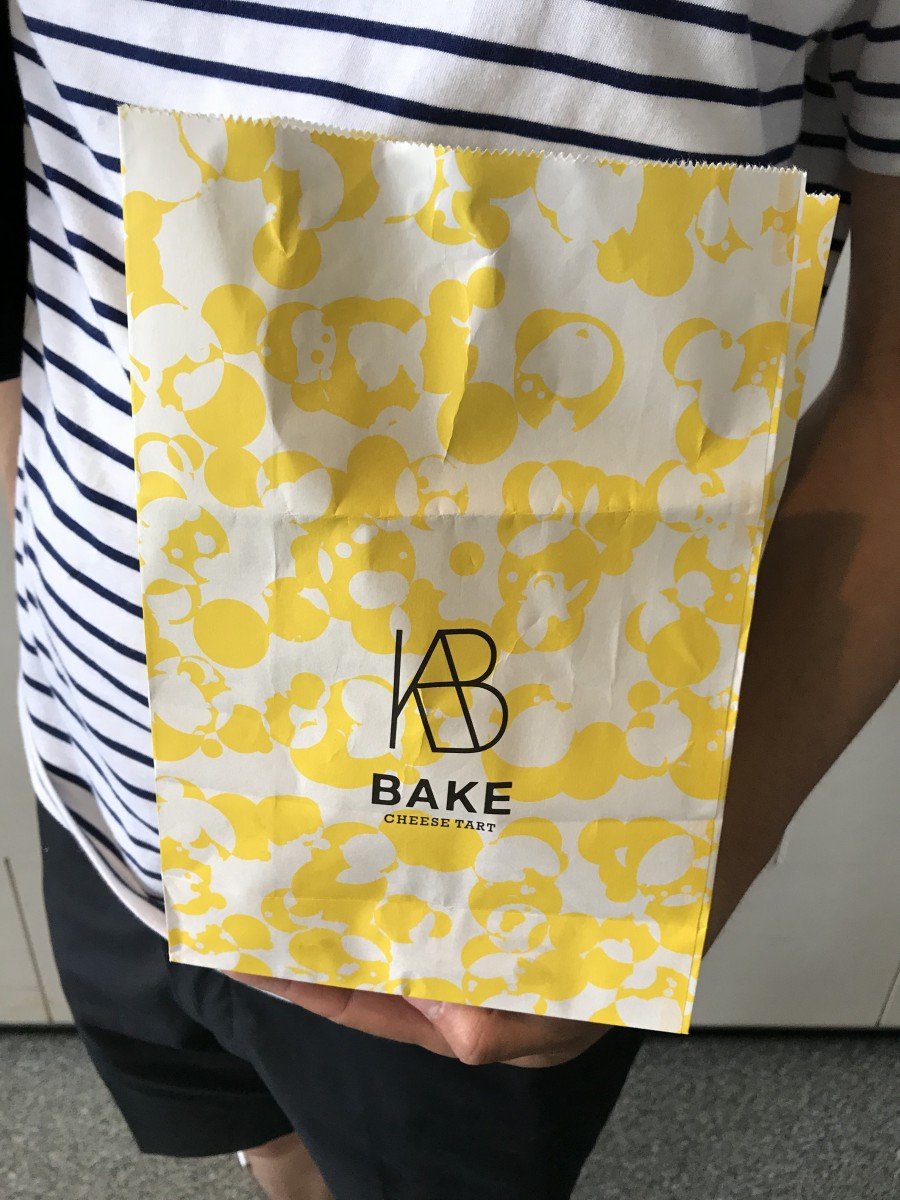 We quickly jumped into the line and got an original cheese tart (半熟起司塔 / ban shu qi si ta) to try. They also had a honey lemon version. 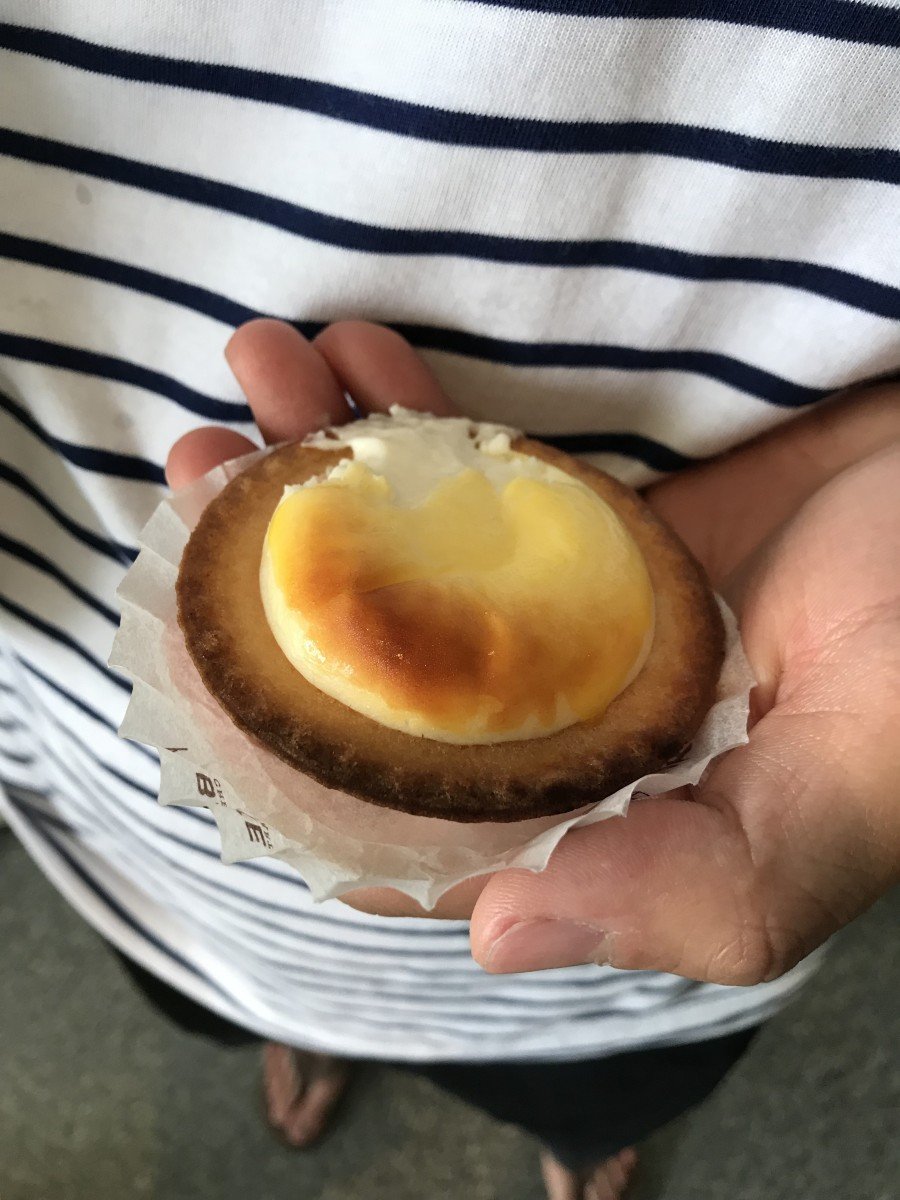 The cheese tart itself isn’t any bigger than a normal tart. It’s probably around 2.5 inches or 7 centimeters in diameter. The crust is a little harder than normal—it’s less like a pie crust and more firm. The taste of the crust is similar to a combination of a pie and graham cracker crust.

The filling, is delicate and complex. Overall it reminds me of a fluffy, slightly lemony, cheesecake. There’s a hint of egg in there and a caramel taste that comes from oxidation of the sugar on top.

Overall, I wouldn’t wait over an hour for the tarts, but they are just the right amount of about everything you would want in a tart. I could also see picking up a few of these for a party or get-together in the way that one might pick up fruit tarts or egg custard tarts. If you happen to be by this or any other location with a short line, give Bake a try.