Flying United Between the US and Taiwan

On my way to Taiwan for another trip, I was able to discover what United is all about. 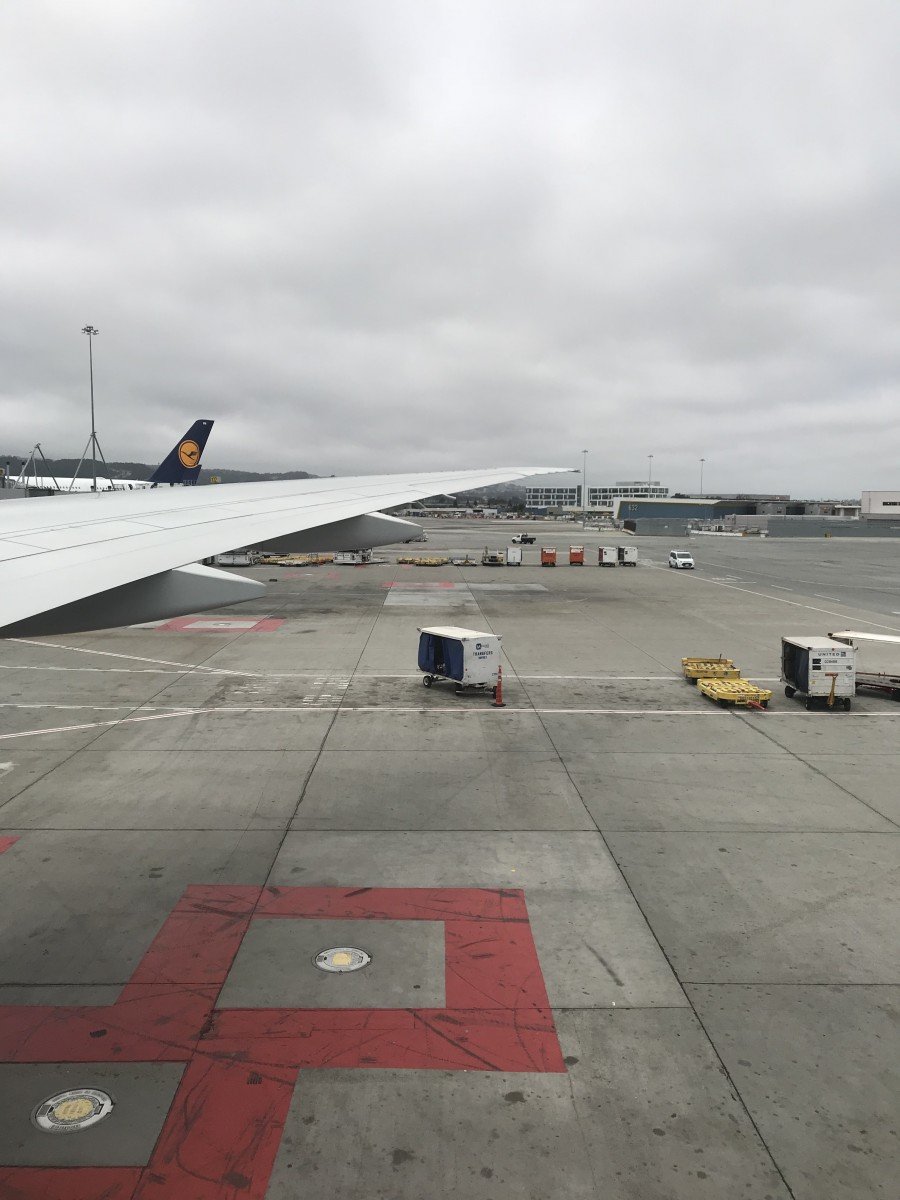 We left for the “Fruit Kingdom” in the afternoon from SFO. The goal was to sleep as quickly as possible to get in a few hours of sleep in Taiwan’s early morning, then to stay awake during the rest of the flight.

Melatonin helped to the point where I don’t really remember much about take-off. It wasn’t the best of sleep, but it was at least something. 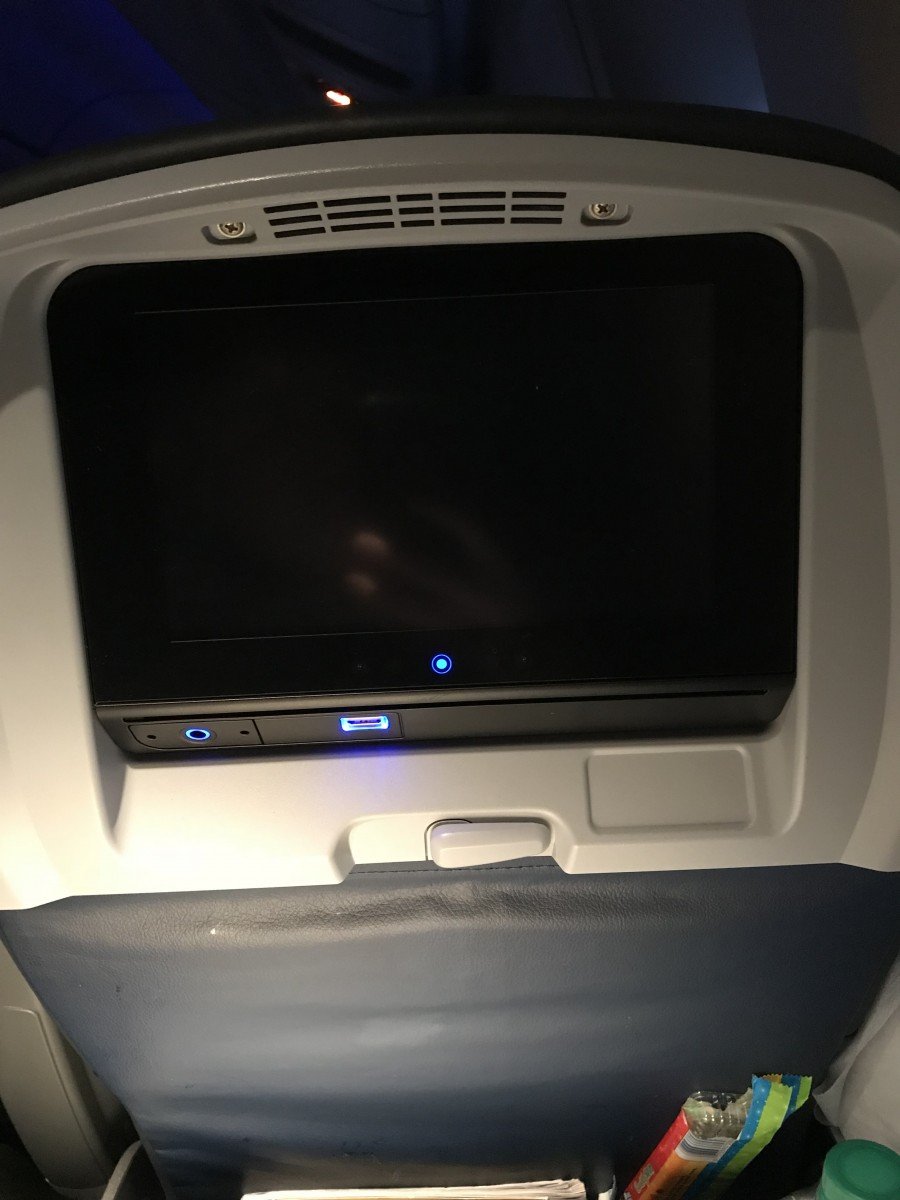 Awake and exploring the seat more, I found this nice display in front of me with a plug for USB and a headset. 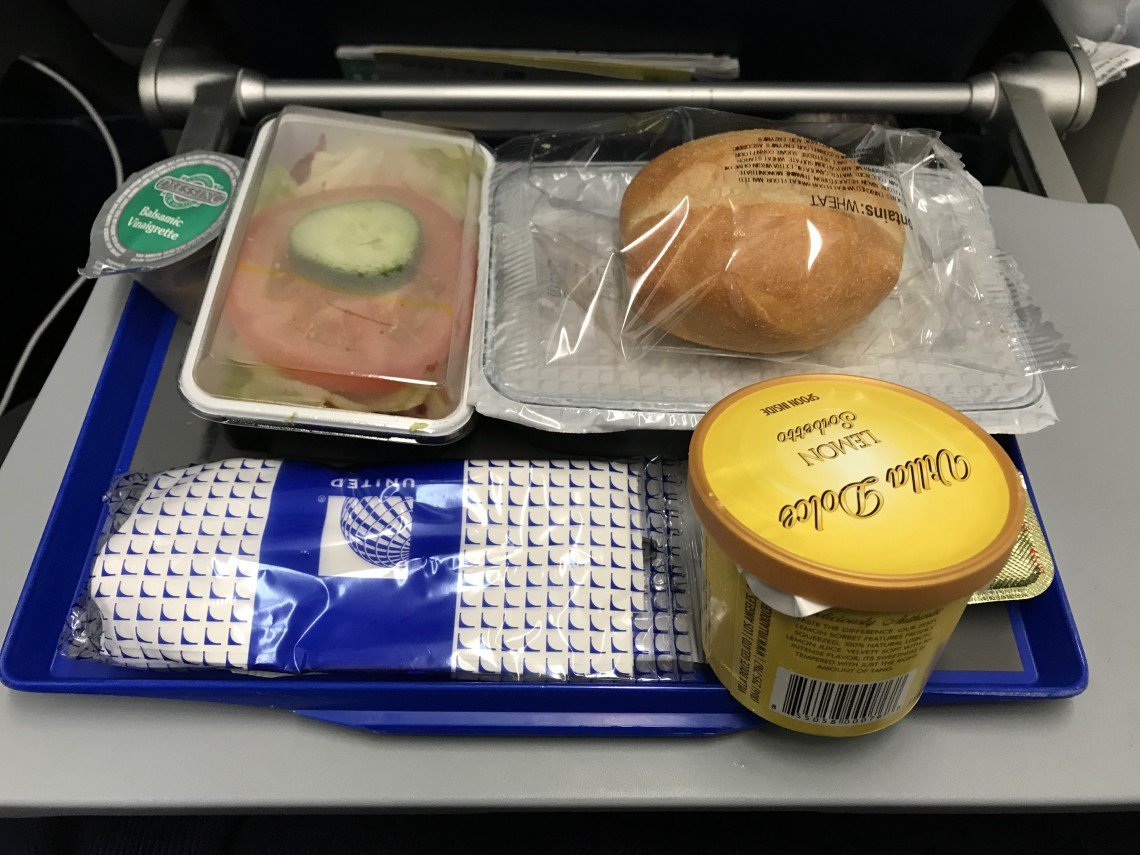 A few hours into the flight, the attendants served one of a few meals (US: dinner, Taiwan: breakfast). 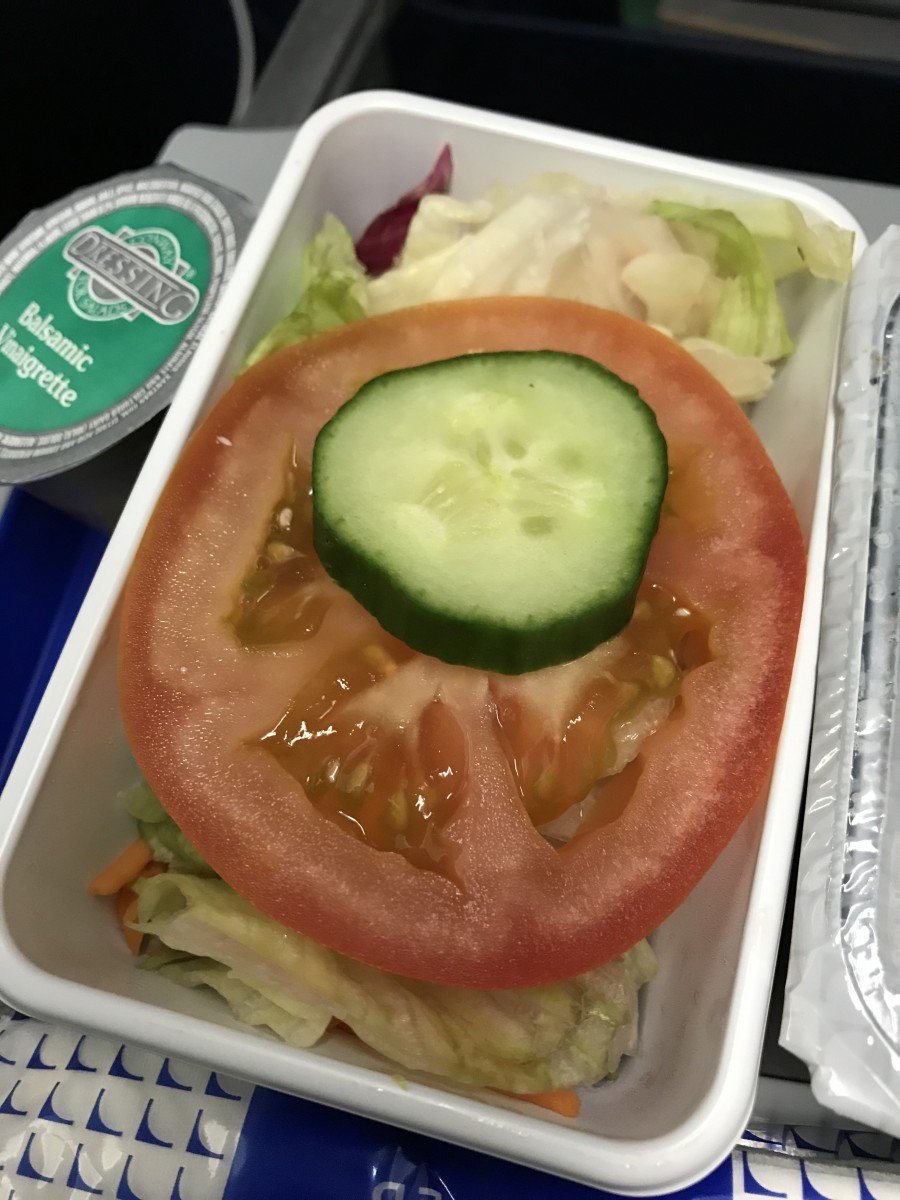 The highlight of the meal was the lemon sorbet which kind of tasted like one of those frozen lemonades you might get at Disneyland.

After getting lost in work, it was time for the next meal (US: supper, Taiwan: lunch).

This meal was noticeably smaller and more like a snack. To be honest, I wasn’t that hungry after the previous meal, so this turkey sandwich was a nice size. The bread was a little dry, but I it wasn’t much different than the earlier loaf.

Though I knew I needed to stay up longer to adjust to Taiwan time, because it was nearing 12 midnight Pacific Standard Time, I ended up taking a quick nap.

I awoke to smells of more food. The last meal of the flight was being served (US: early breakfast, Taiwan: dinner). 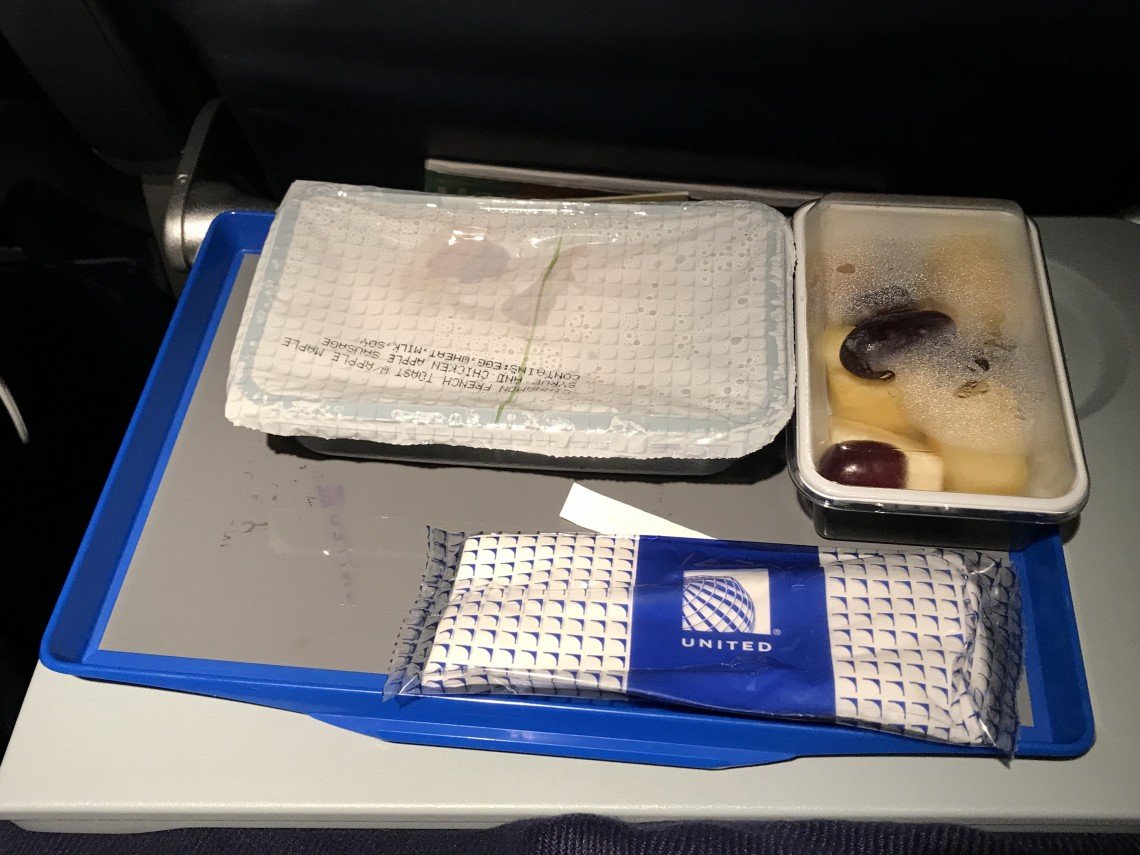 This meal was unabashedly breakfast with french toast, sausage, and fruit. 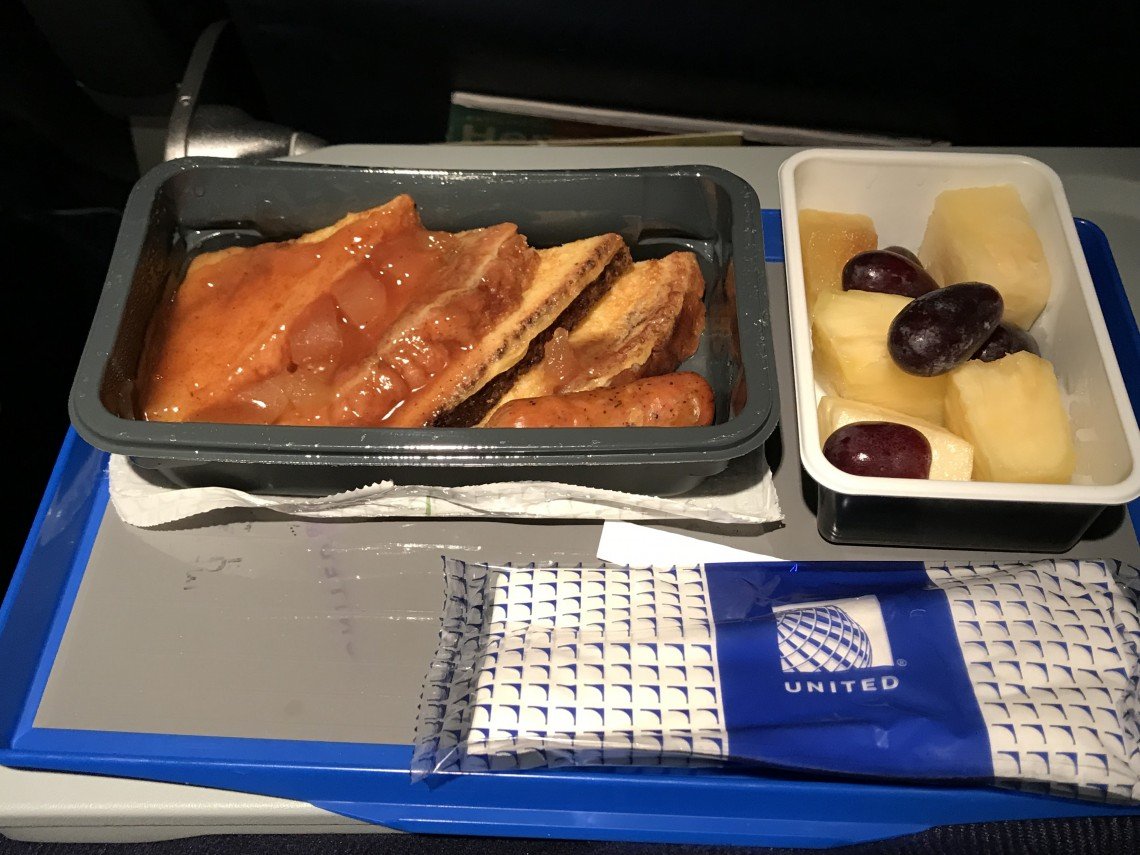 The french toast had some apple puree on top of it. 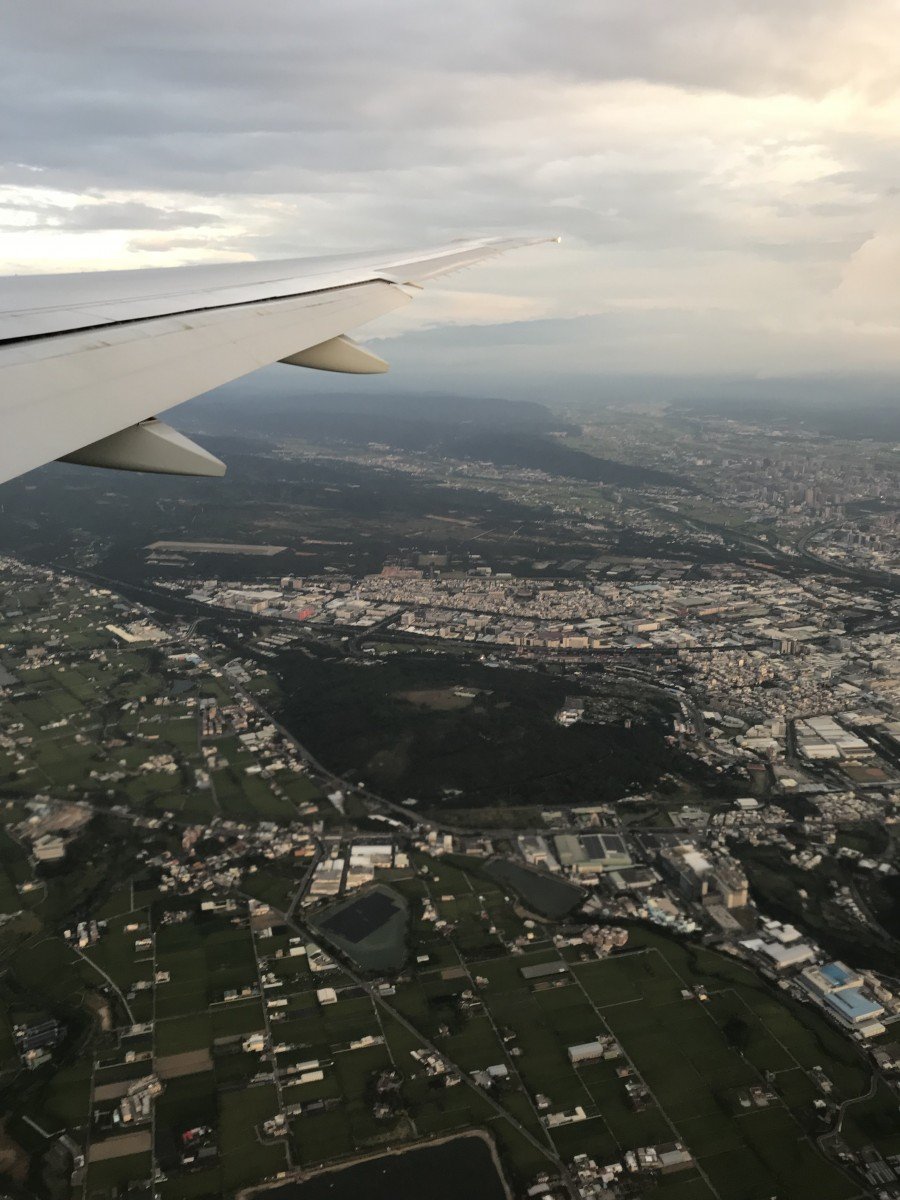 Looking outside, this was the view over Japan. 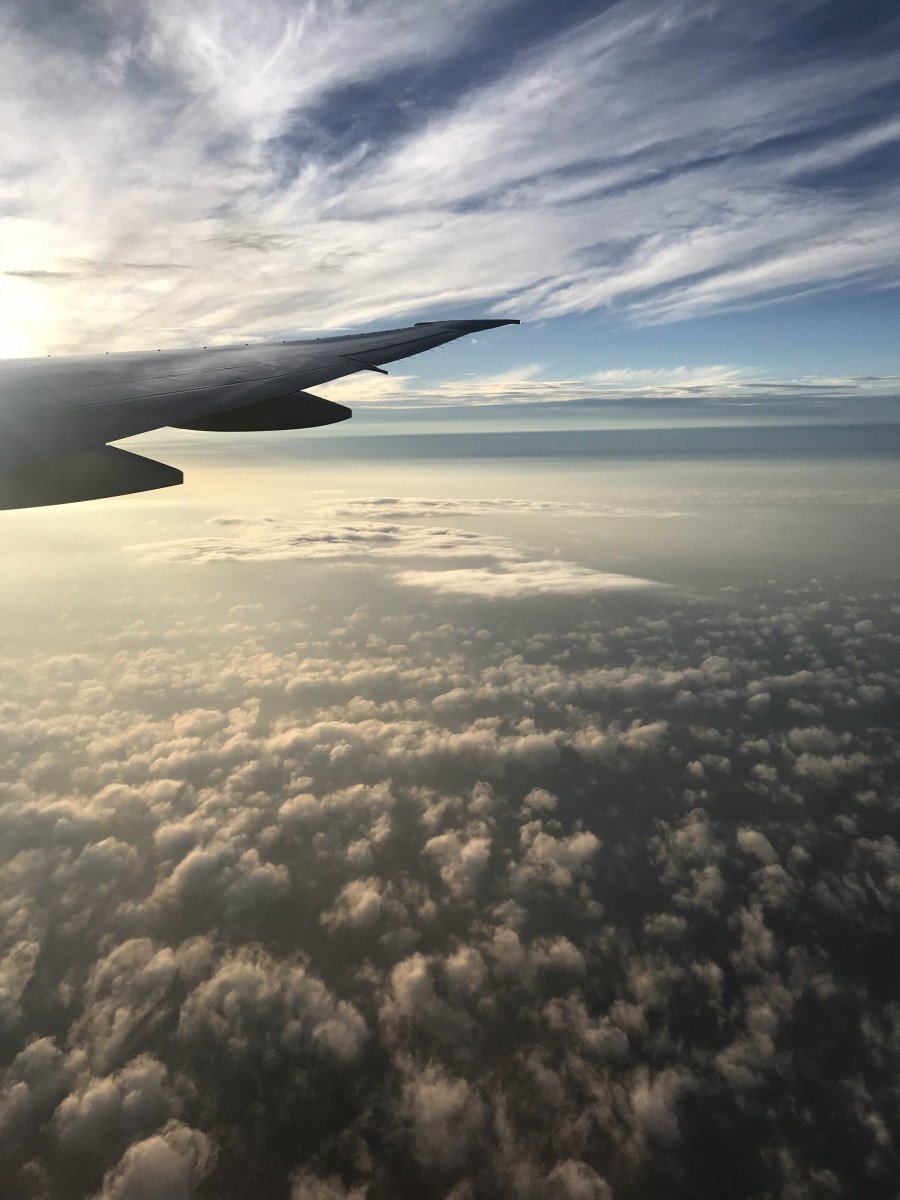 As the sun began to set, we made our way to TPE. For a non-stop flight, it wasn’t that bad. In some ways, it does beat losing so much time dealing with transfers like my previous experience involving American Airlines and Japan Airlines.