So much of traveling, especially around touristy areas like Waikiki, is eating and shopping. For foodies and shoppers alike, The Ala Moana Center, located on the western end of Waikiki is a godsend. The mall is 300 stores spread out across four levels, representing over $1 billion in sales a year. 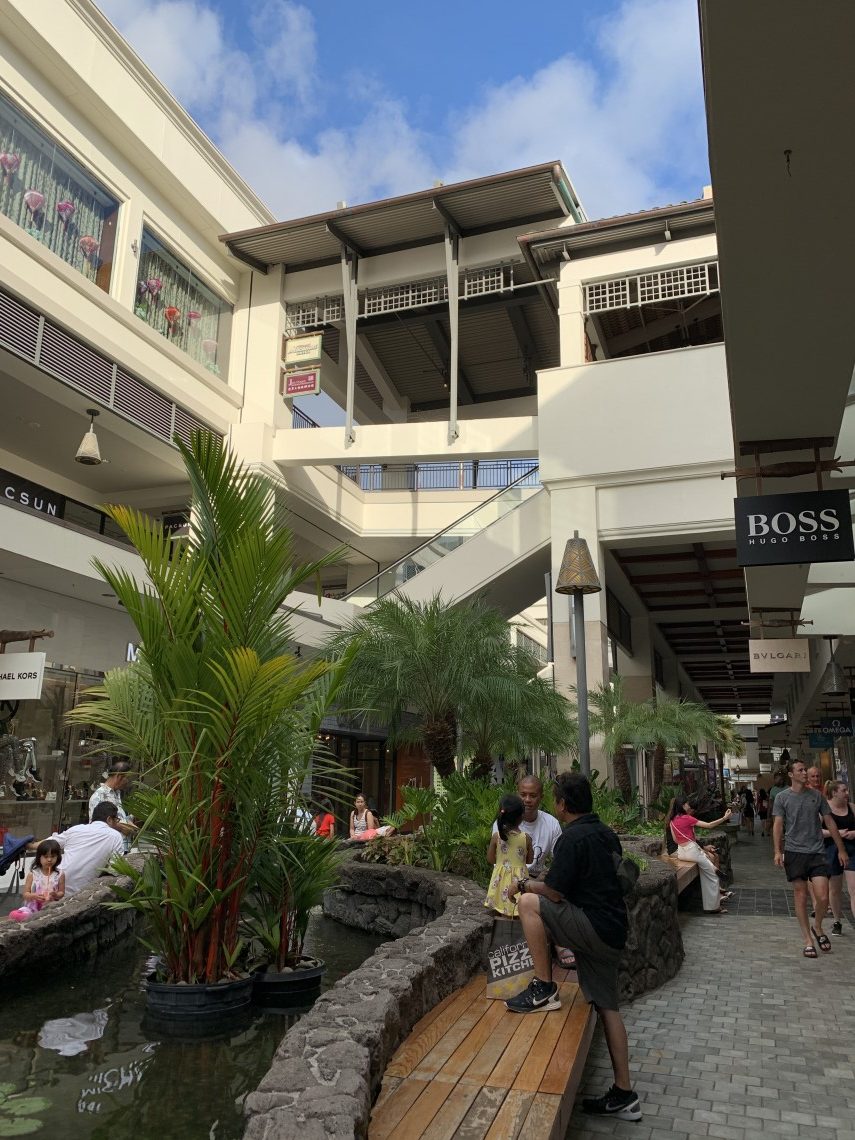 When you first get to Ala Moana Center, you have to go through a parking lot. When you get inside to the main mall area, the structure is a beautiful, if dizzying, mix of architectural styles and elements. Floors seem to cross haphazardly over koi ponds and waterfalls creating a maze that seemingly wants to keep you in (to eat your money).

I added that last part, but with so many stores, it’s not hard to see why so many visitors to the O’ahu spend hours here.

We were specifically at the mall to make a return and to check out a few shops. After walking for some time, it was apparent we were a little lost. We had to grab the Ala Moana mall map to figure out where to go.

The mall is one long structure with two wings. Some of the mall is only accessible from the outer perimeter of the mall as well, which can make finding things a bit tricky.

Eventually, we found the first shop we were looking for, Lupicia. 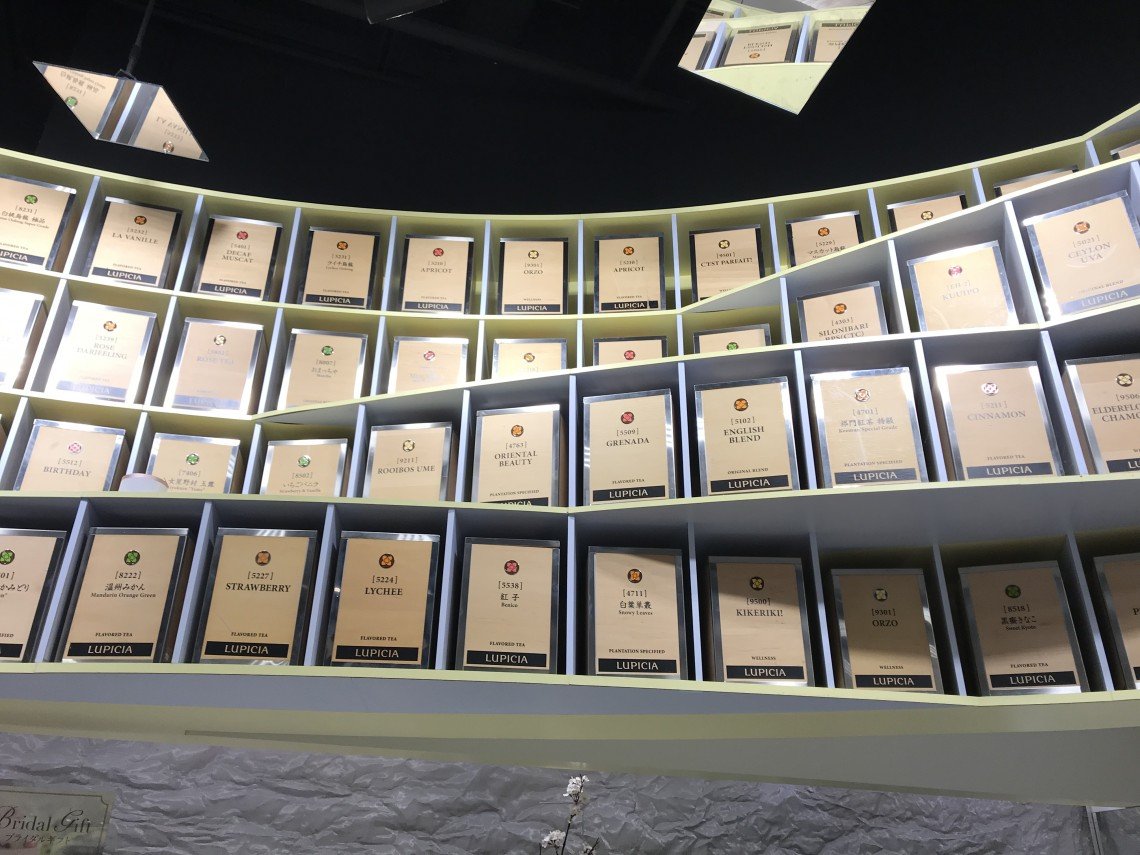 Lupicia is a tea shop that sells a variety of delicious teas. I particularly love their muscat green tea which has a really nice grape taste. For a long time, Lupicia had stores on the Mainland. Eventually, they closed them down and this store at Ala Moana Mall is now the only United States location. 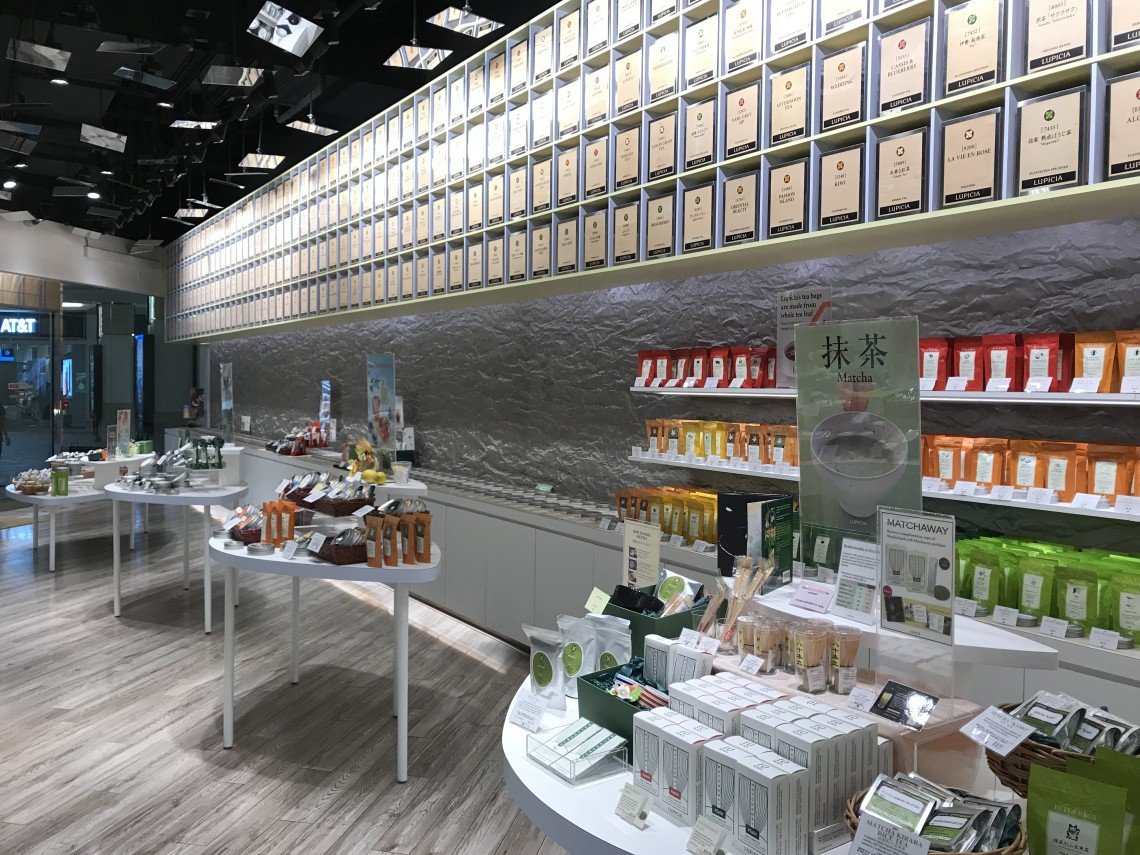 Lupicia has a variety of tins that you can open up to look and smell the teas. They also provide samples of their teas of the day. When we arrived we were treated to a jasmine tea with a nice finish. 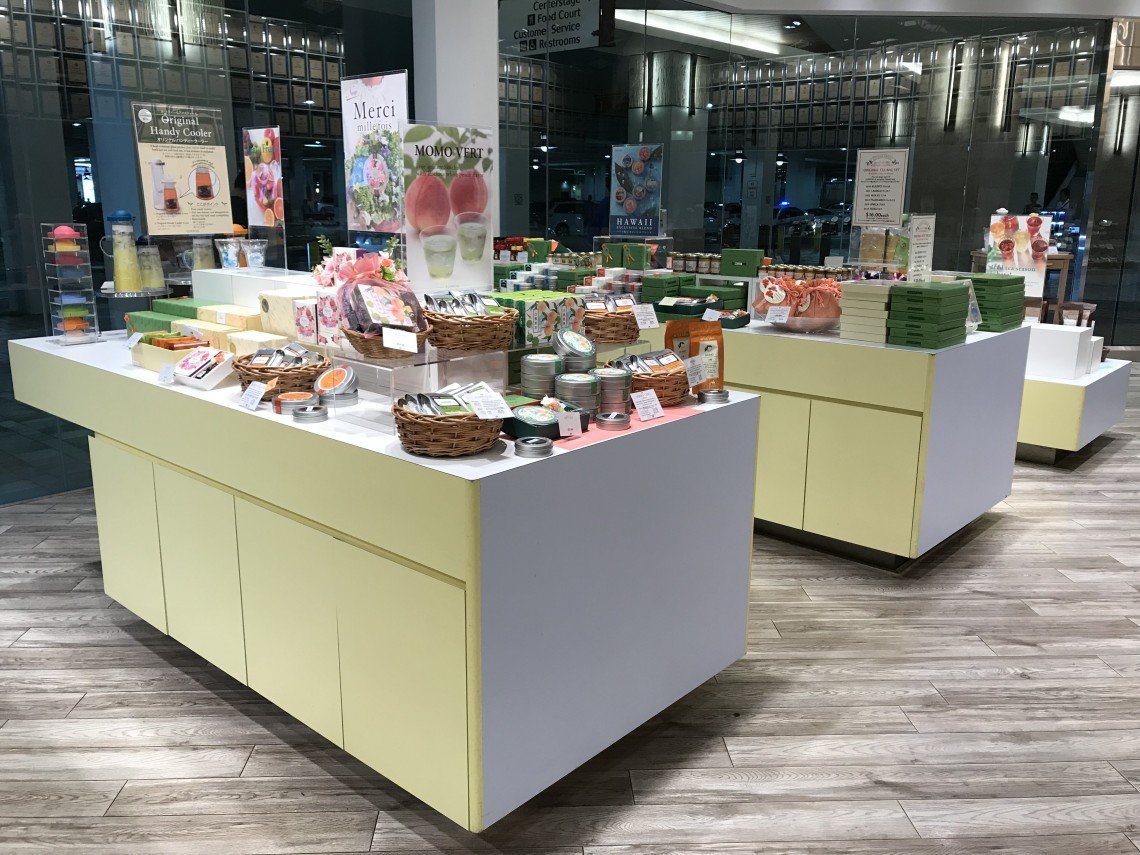 For anyone who loves tea, I highly recommend dropping by to discover an old favorite or something new. With hundreds of teas, there’s bound to be something you’ll like.

After Lupicia, we headed farther northwest to check out the Shirokiya Japanese Village Walk.

This is where I mentioned things get a little weird with this mall.

Even though Lupicia and the village walk are on the same level, you have to either go around the mall perimeter (which is through parking lot) or go up to the 2nd floor then back down again. We elected to do the latter. 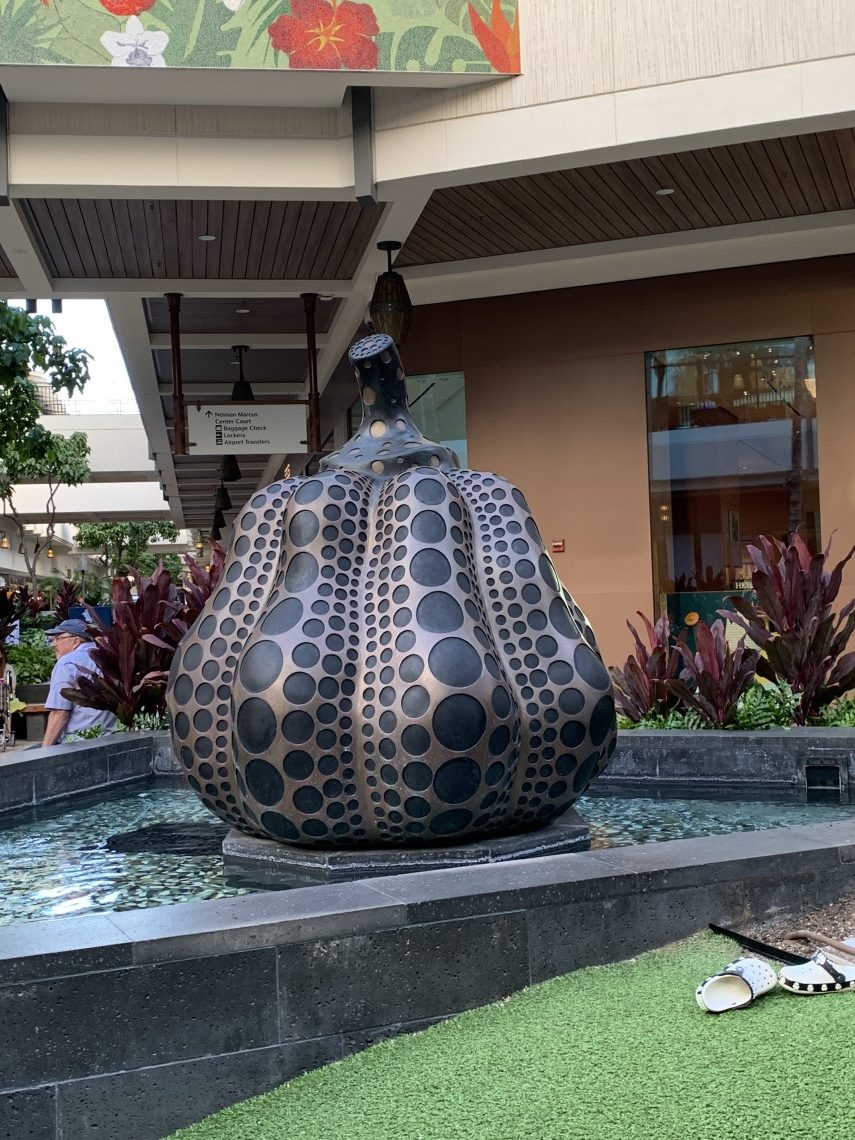 Passing by this giant pumpkin, we knew we were on the right path. 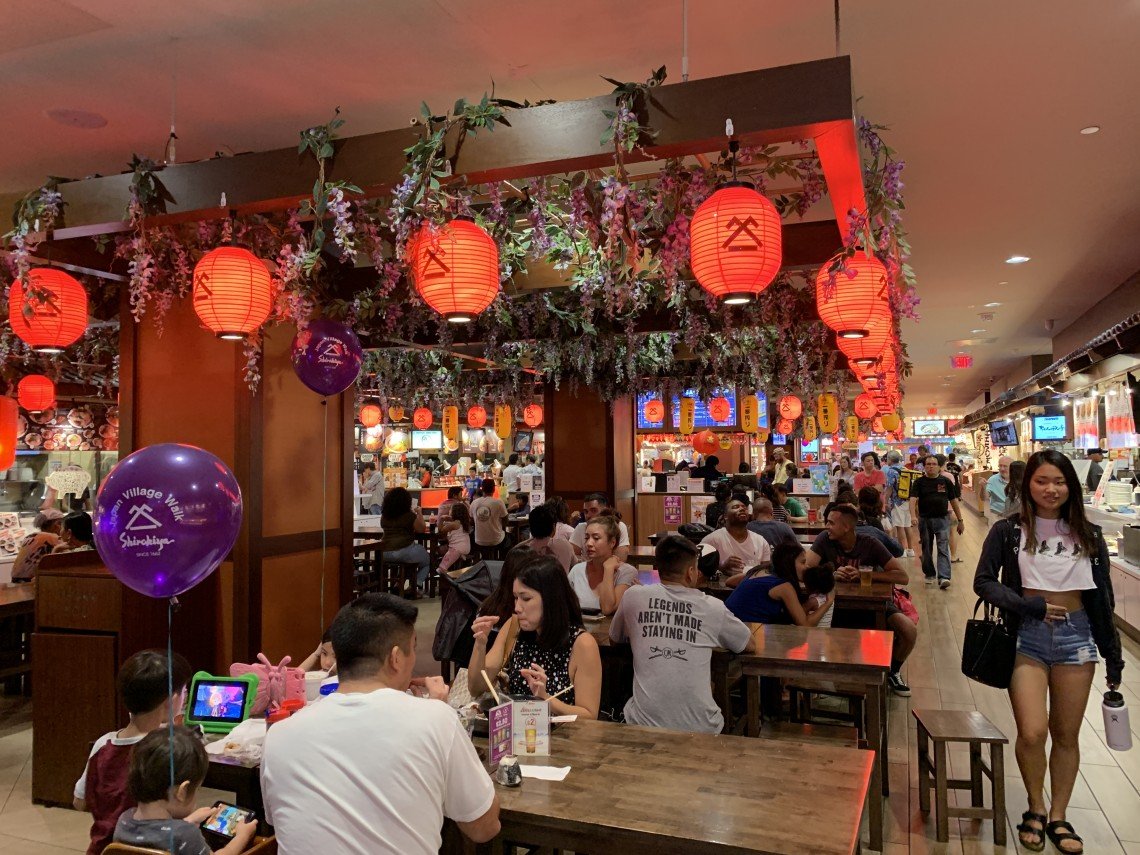 Eventually, we made it to the Shirokiya Japanese Village Walk. Shirokiya is row after row of Japanese and Hawaiian food and drinks. With the sheer number of vendors, it’s easy to get lost.

We diligently went through each row to figure out what to snack on. Along the way, we saw some cool things including a rather fancy ice cream shop where you can customize your cone with outlandish toppings. 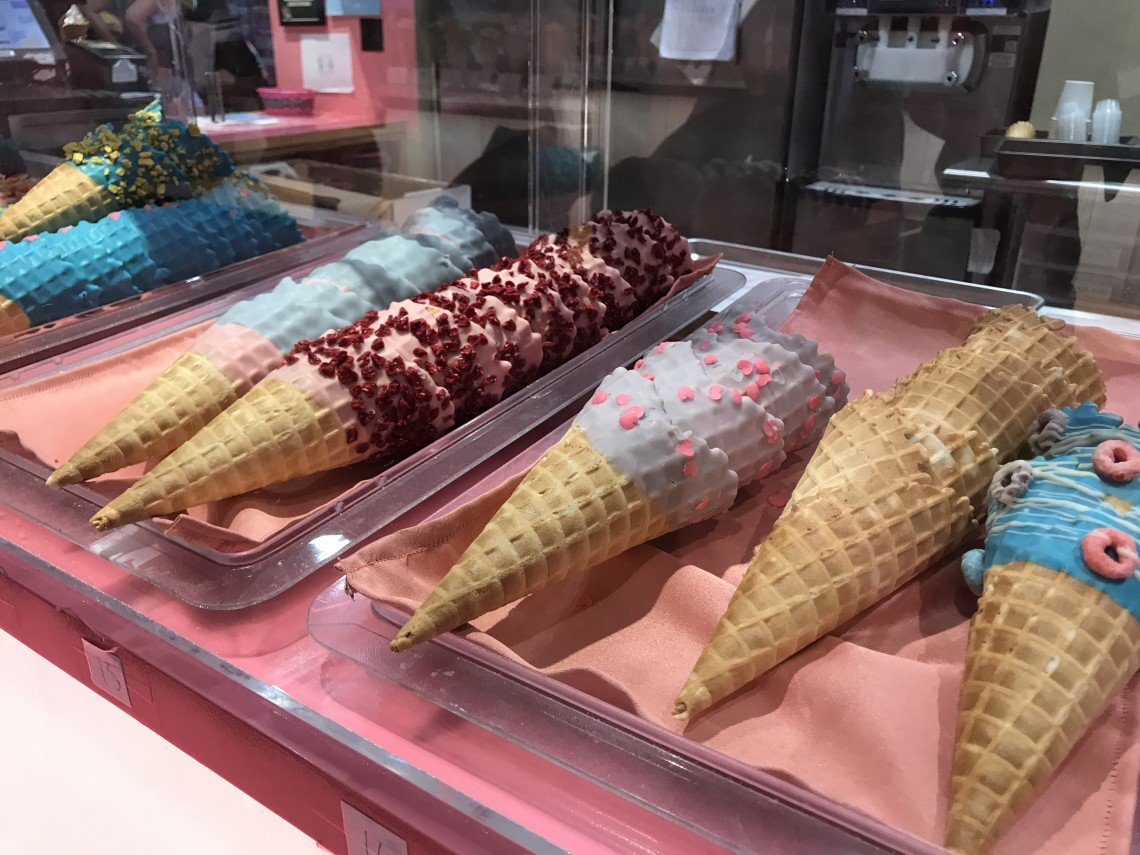 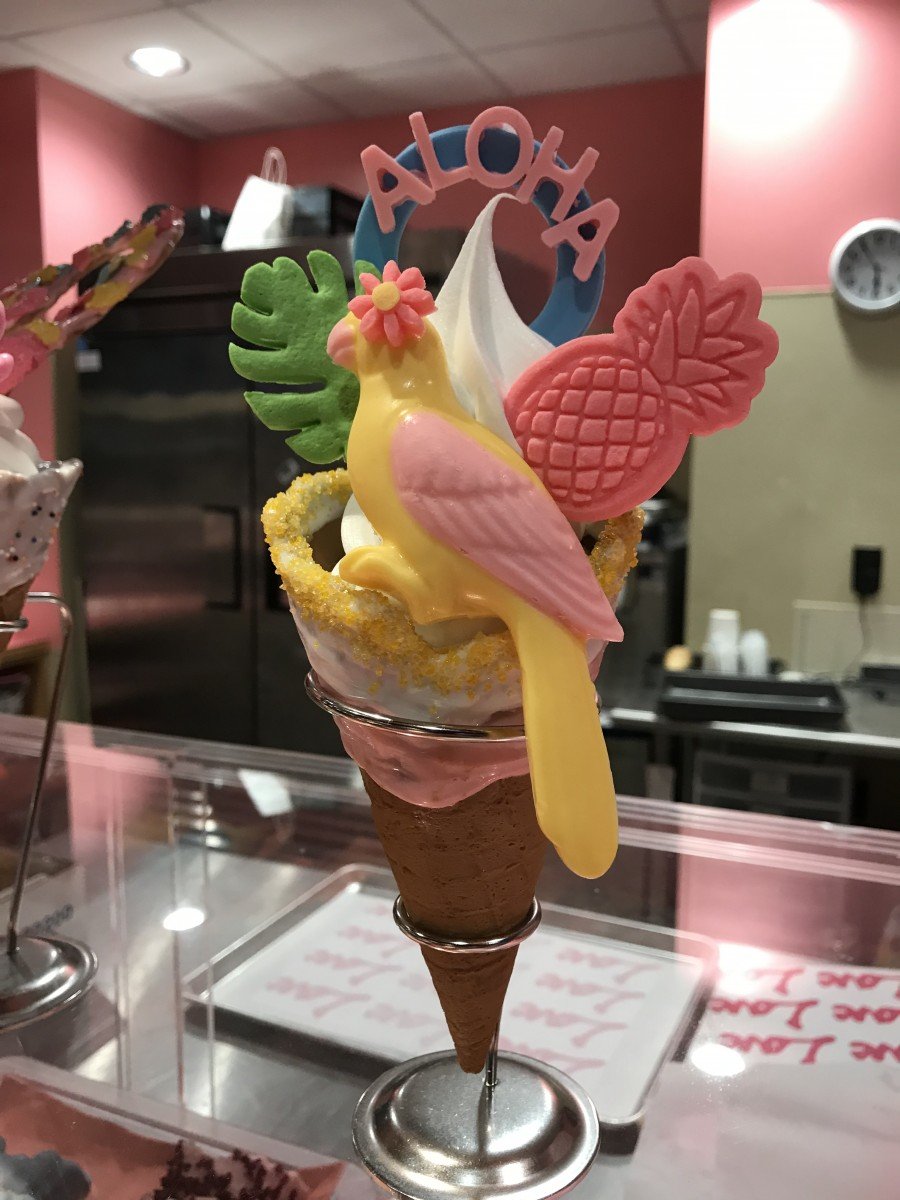 The ice cream is there somewhere.

Towards the back, near the music stage, there was an area dedicated to gachapon. 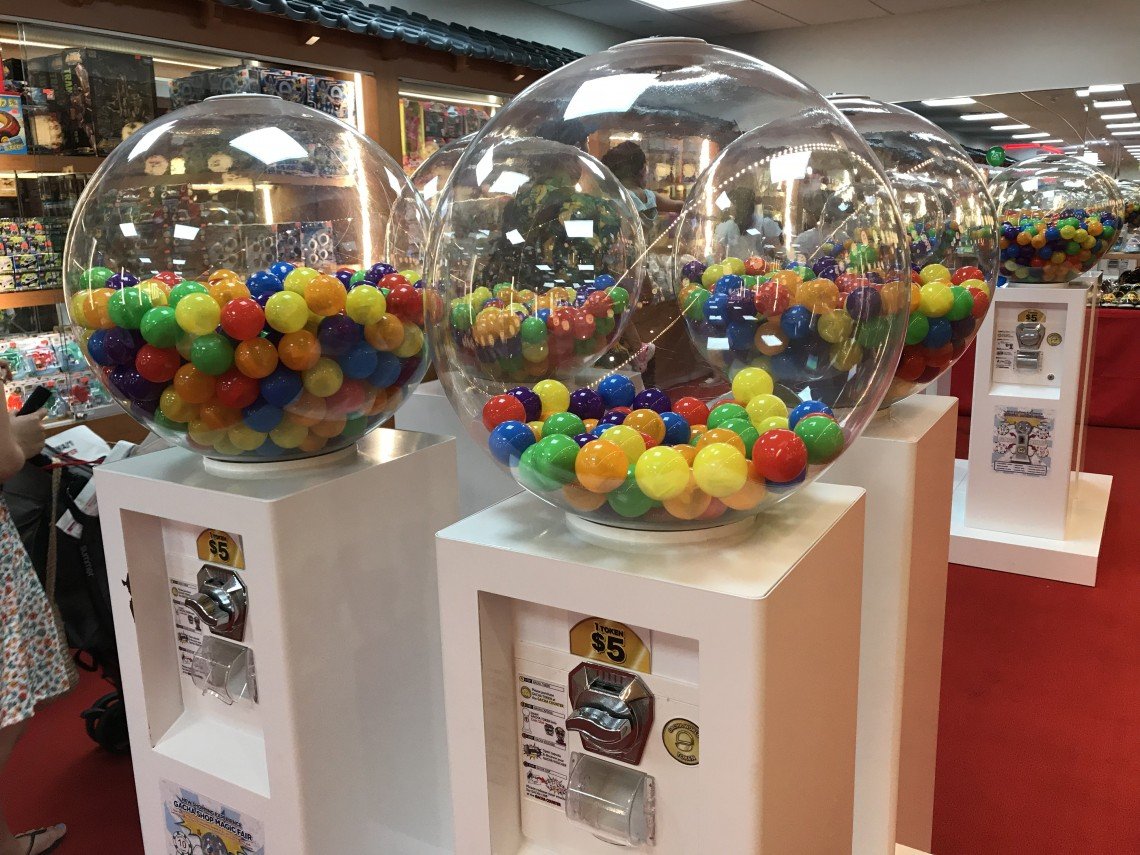 These machines were a little odd though in that you didn’t get a little trinket. You got a number of tickets that, in total, you would use to redeem for larger prizes.

Talk about being efficient at an arcade.

Eventually we landed on a yakiniku donburi and yuzu drink. 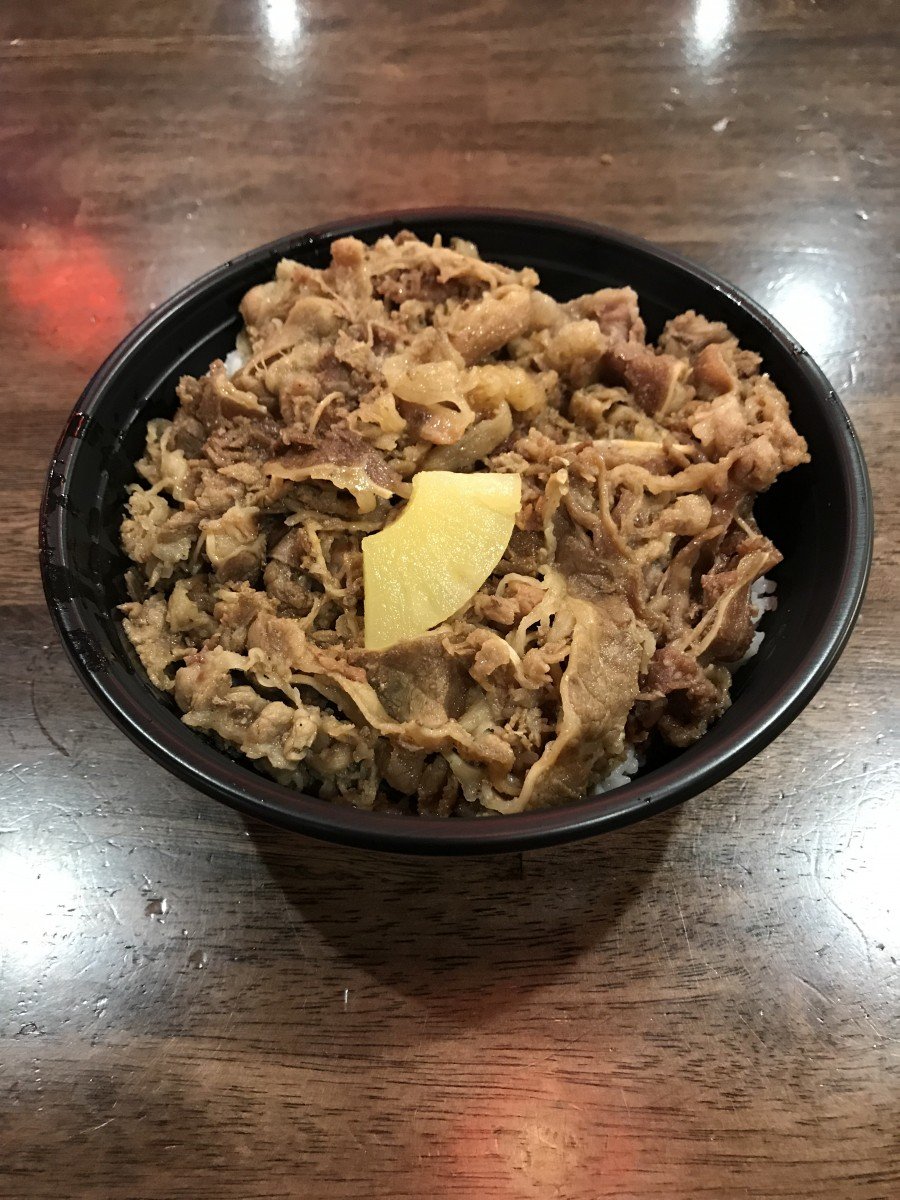 The pineapple really adds something to this, huh? ? 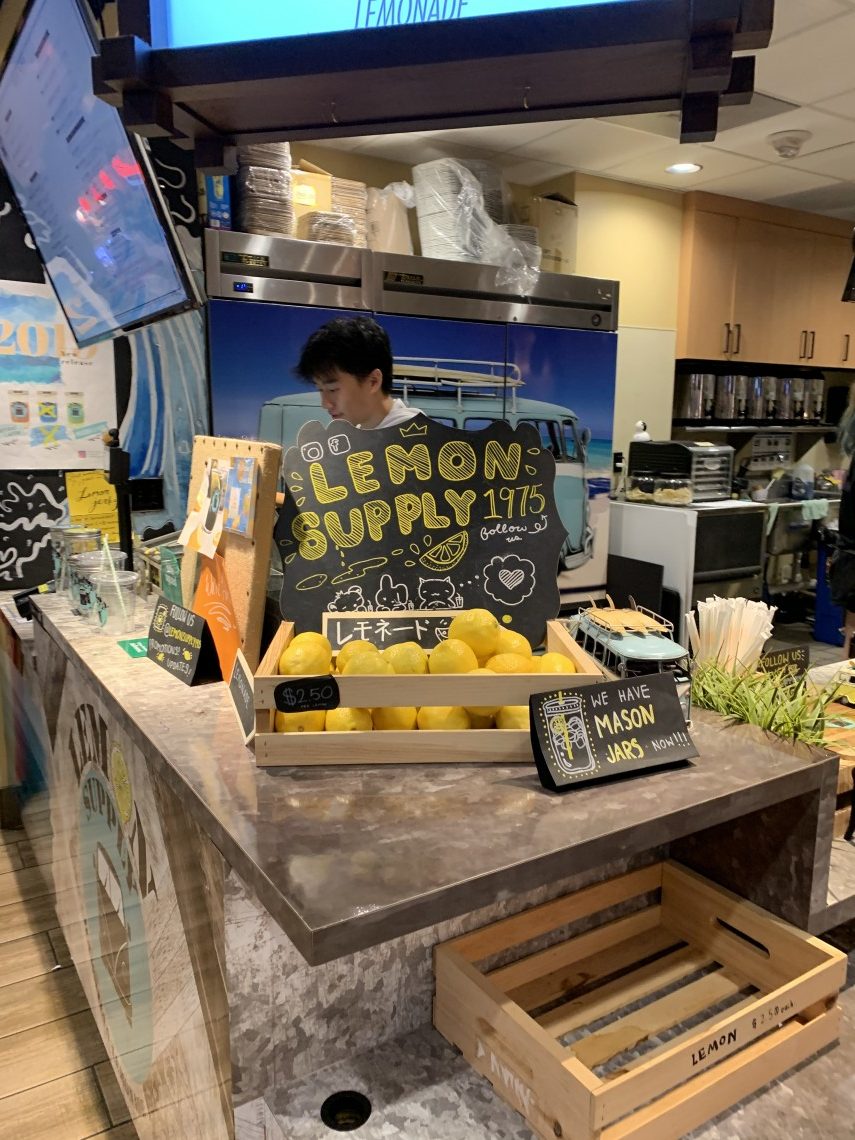 This shop also had lemon jerky which was yummy. 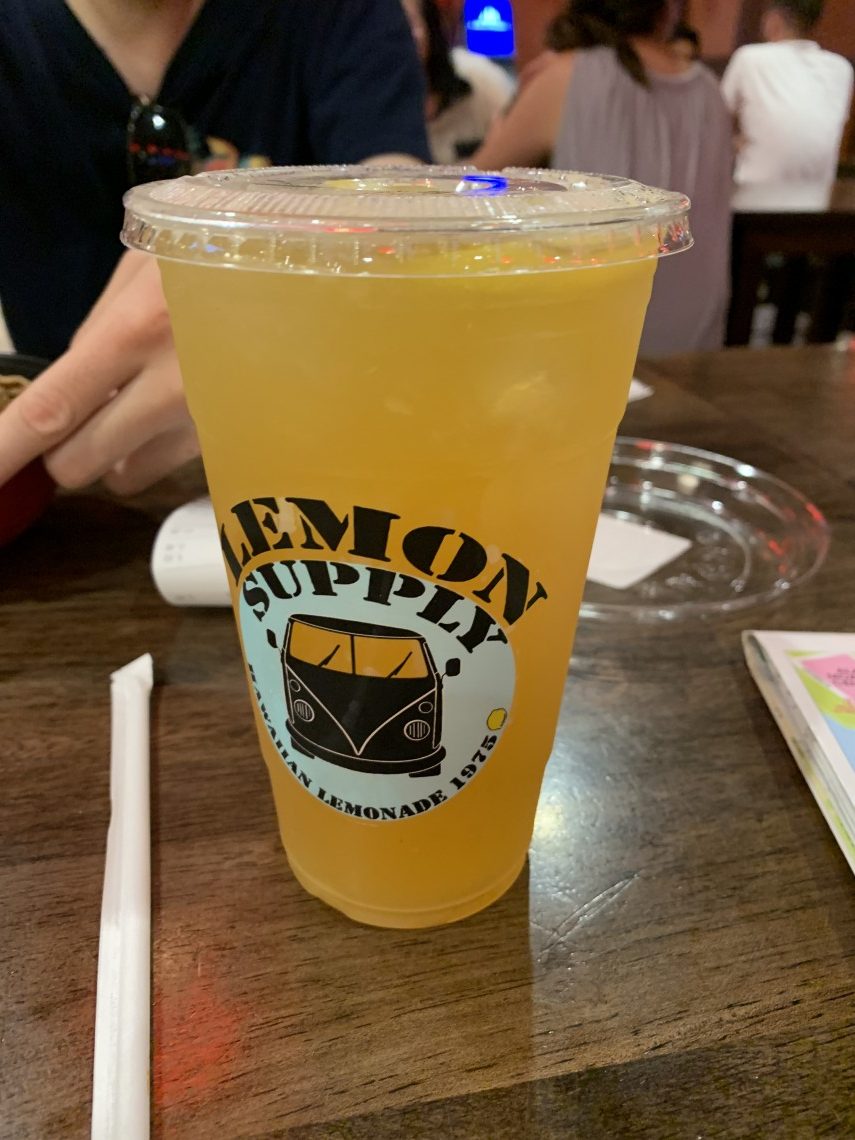 Oh boy, this drink was lovely.

After scarfing down our snack, we headed across the parking lot to Foodland to check out a Hawaiian grocery store—because everyone knows I love grocery stores.

Foodland really upped its game. What used to feel more like a mid-level market in the Mainland now feels like a Whole Foods. 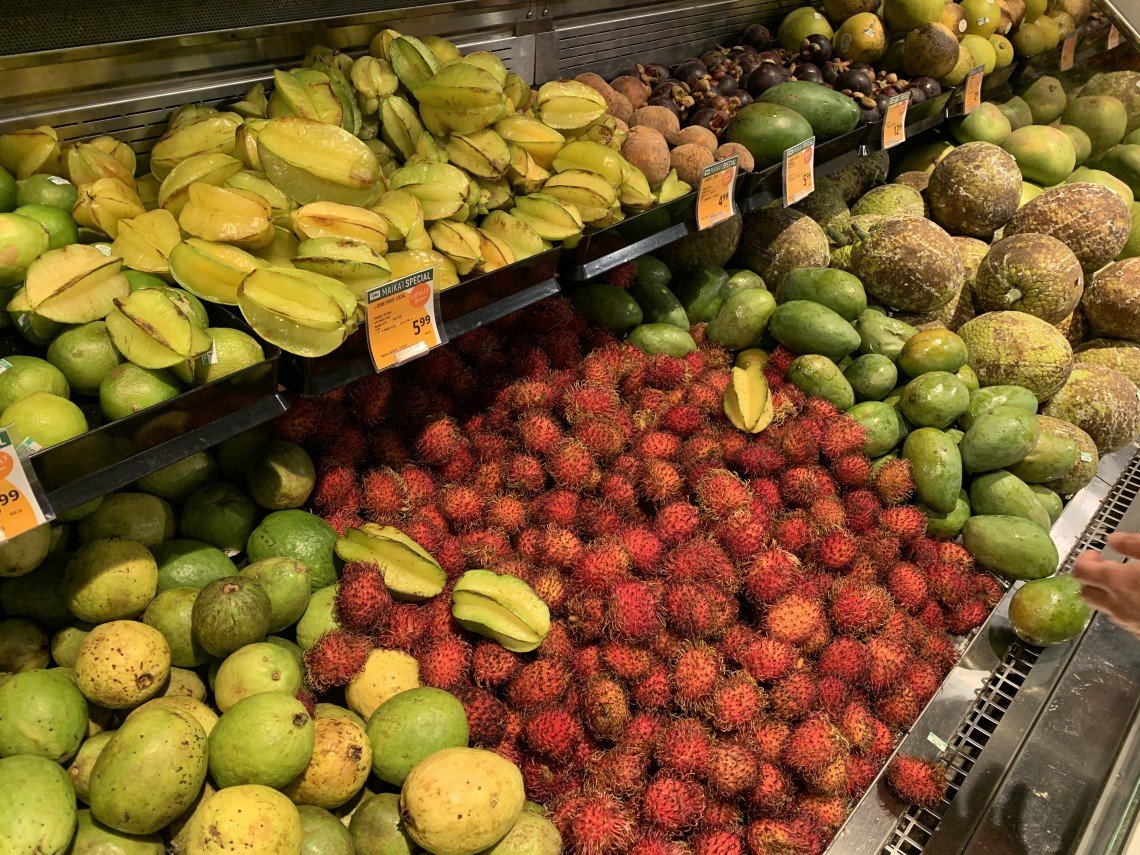 Of course, I had to check out the local produce. 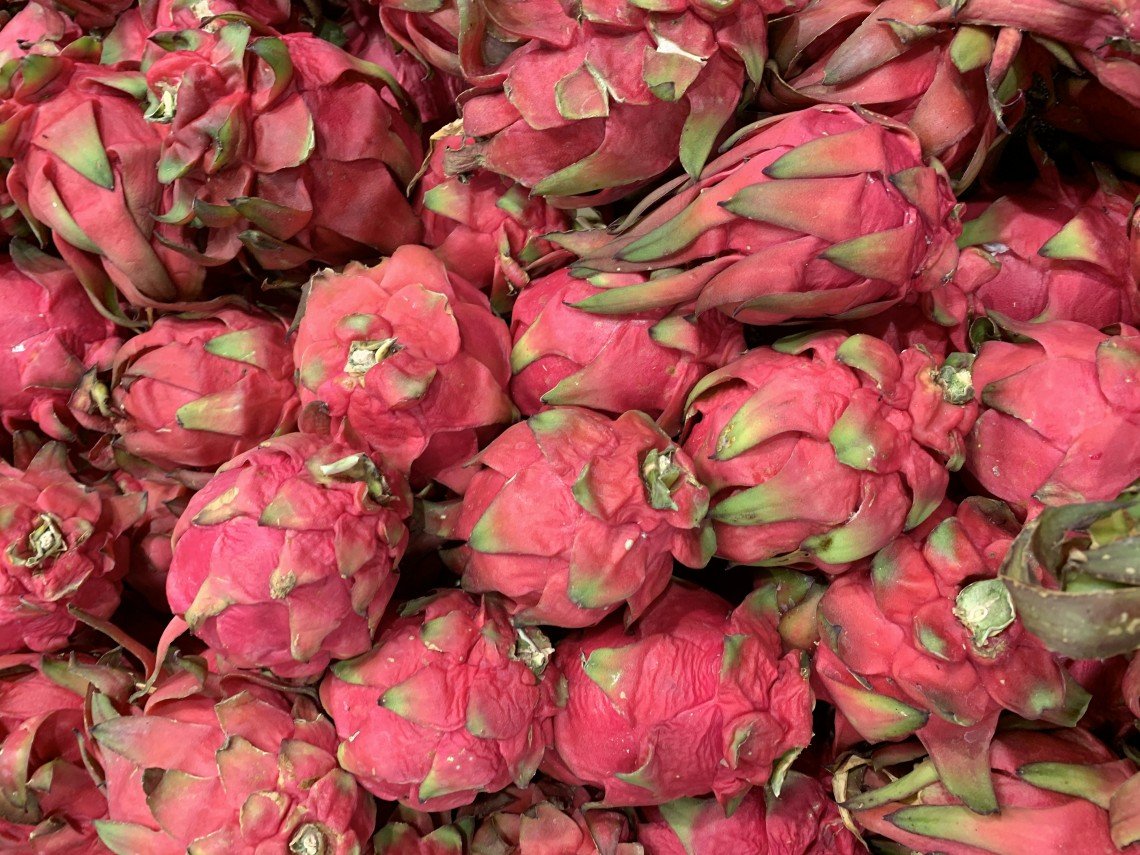 I still don’t understand the appeal of pitaya (or dragon fruit), but they were plentiful. 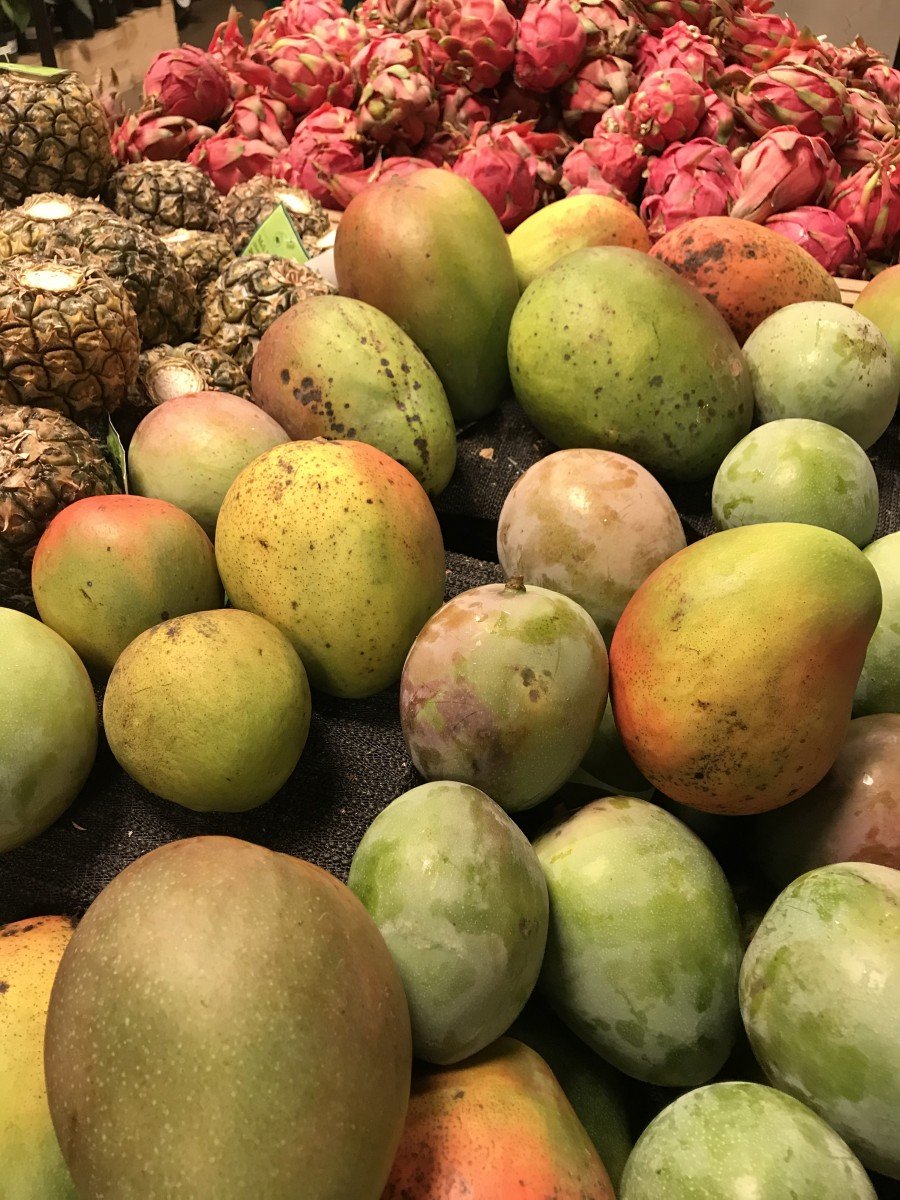 I should have placed my hand next to one of these mangos. Some of them were easily larger than my hand. 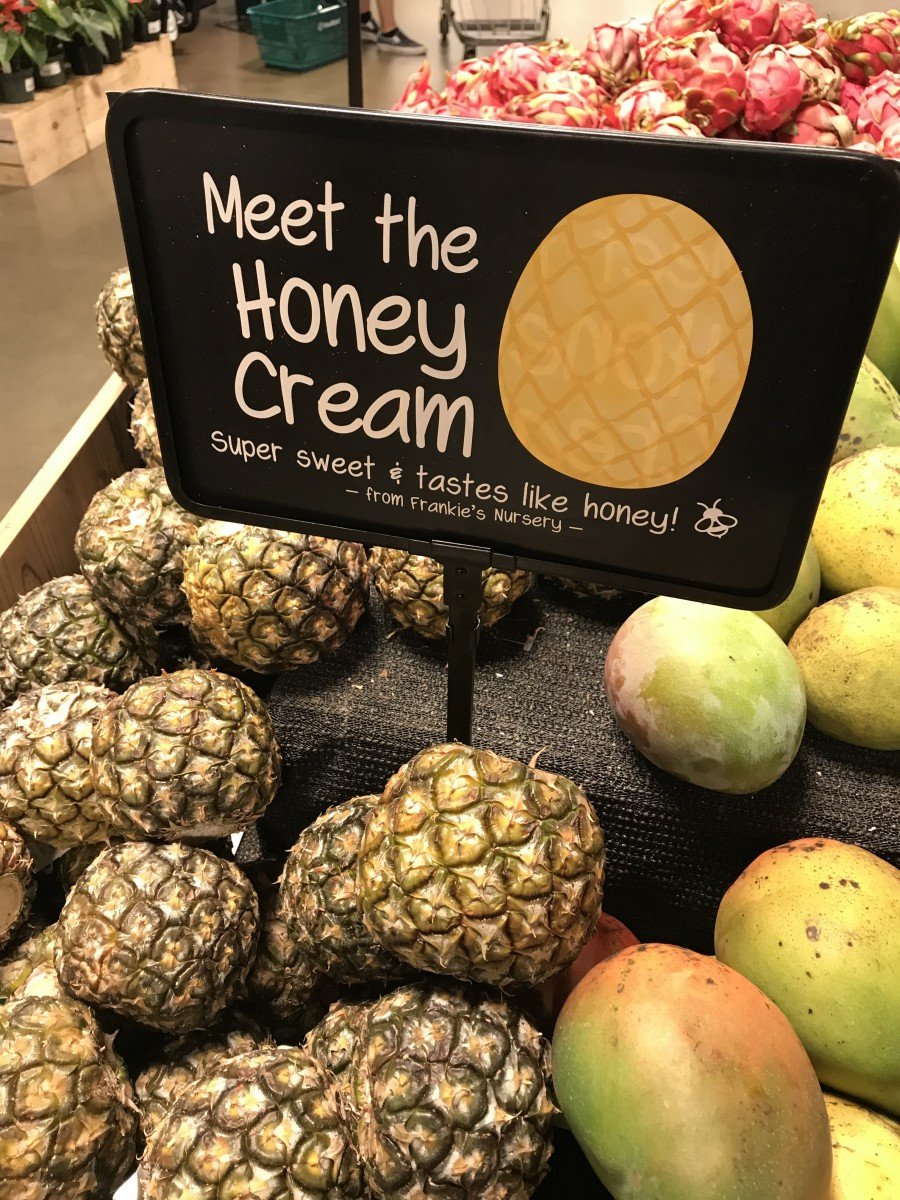 In retrospect, we should have picked up one of these to try. Next time! 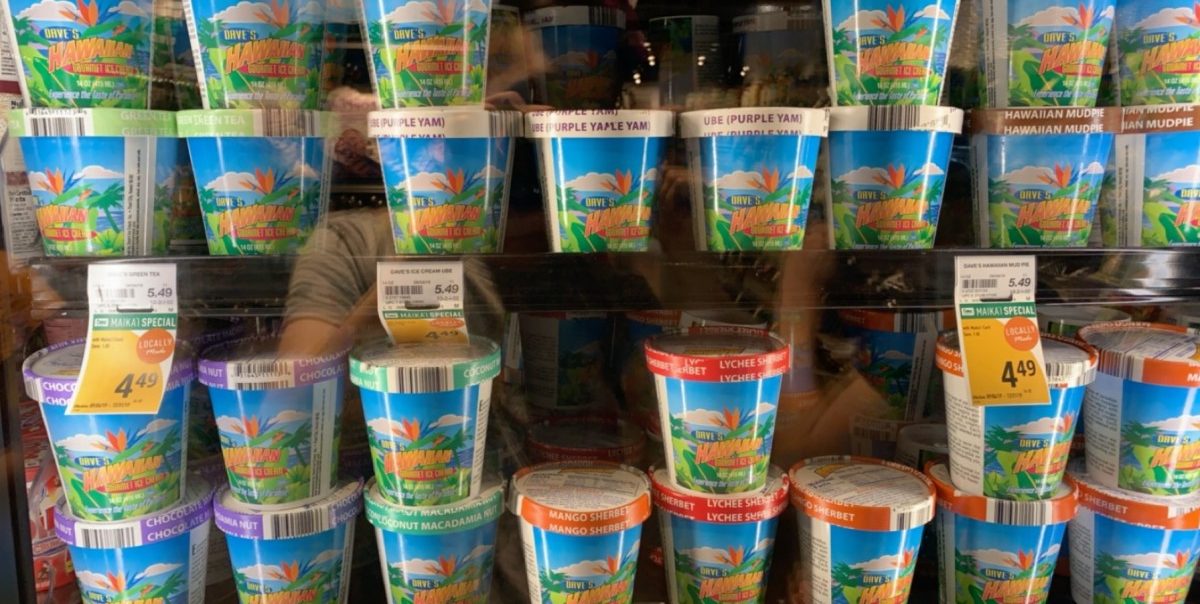 After walking around and finding too many snacks to try, including local ice cream, we headed out across Waikiki by Lyft to grab dinner. It was a fun way to kill some time after a long day or outdoor activities.

When I went recently, I was amazed at how much bigger the mall had gotten. Apparently, the last time I had been around was when Shirokiya Japanese Village Walk was in a different location. As the largest open-air shopping center in the world, I can see the allure with the large variety of shops. If you’re in Waikiki, definitely drop by. Unless you like the higher-end shops like Balenciaga, Ala Moana Mall is a great compromise of both high and lower end shops with a feel all its own.

The Ala Moana Center