When I first heard about this holiday, I thought it was just an event… an event, specifically, where people competed in dragon boat competitions.

As it turns out, it’s this and so much more. 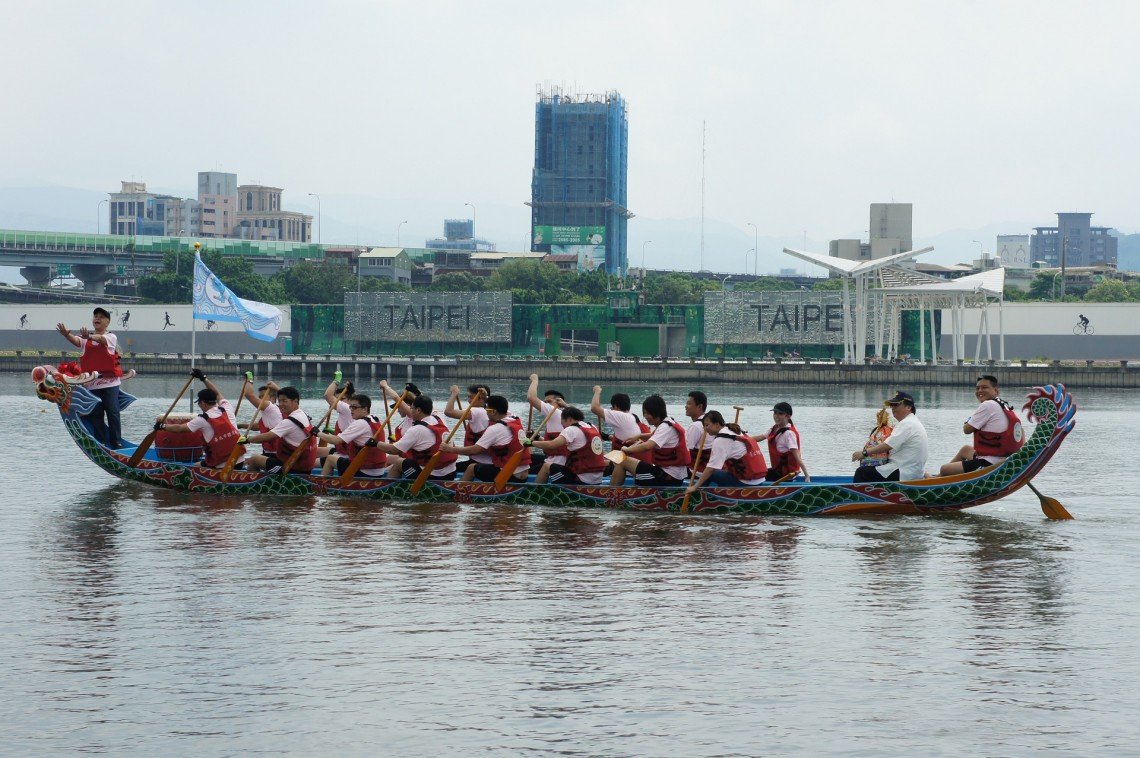 The Dragon Boat Festival has somber origins all revolving around death and rivers. One such story begins with the famous poet, scholar, and minister, Qu Yuan (霛均 / ling jun).

Qu Yuan was a noted member of the king of Chu. Because of political reasons and his intellect, Qu was banished and accused of treason. In exile, Qu Yuan wrote many sad poems before ultimately deciding to commit suicide by jumping into the Miluo River (汨羅江 / mi luo jiang).

Villagers who admired him set out quickly on dragon boats to try and save Qu Yuan to no avail. Later, villages threw out sticky rice to prevent fish from eating Qu’s body. This later became the foundation for eating zongzi (粽子 / zong zi) during this time.

Other stories involve forced suicide (with the body being thrown into a river) and accidental drownings.

Today, the holiday, which is also known as Duanwu Festival (端午節 / duan wu jie), marks a time for coming together as a family.

Entrepreneurs find creative ways to market the zongzi including above when I enjoyed lunch at RAW.

Various parts of Taipei are adorned with red lanterns. Many families go out to see or even partake in dragon boat racing. At home, doorways are often adorned with calamus and mugwort, while inside people enjoy their wrapped sticky rice. 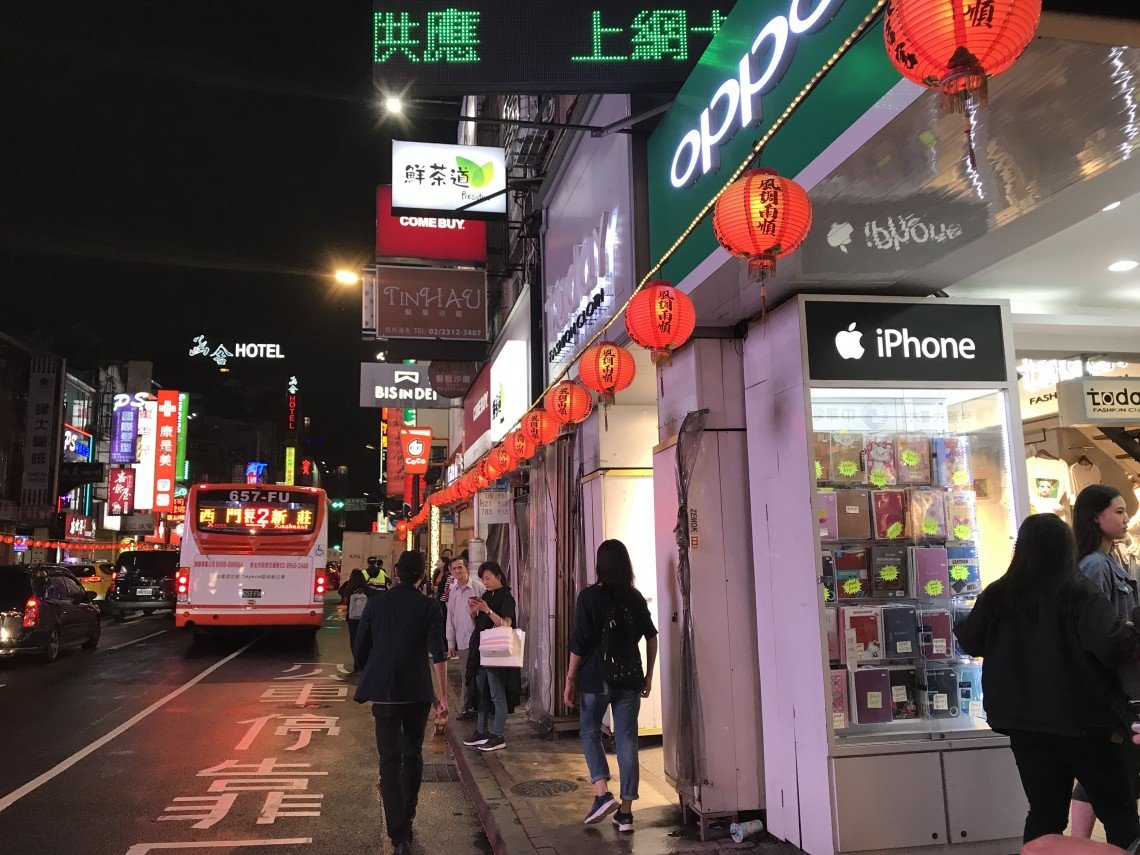 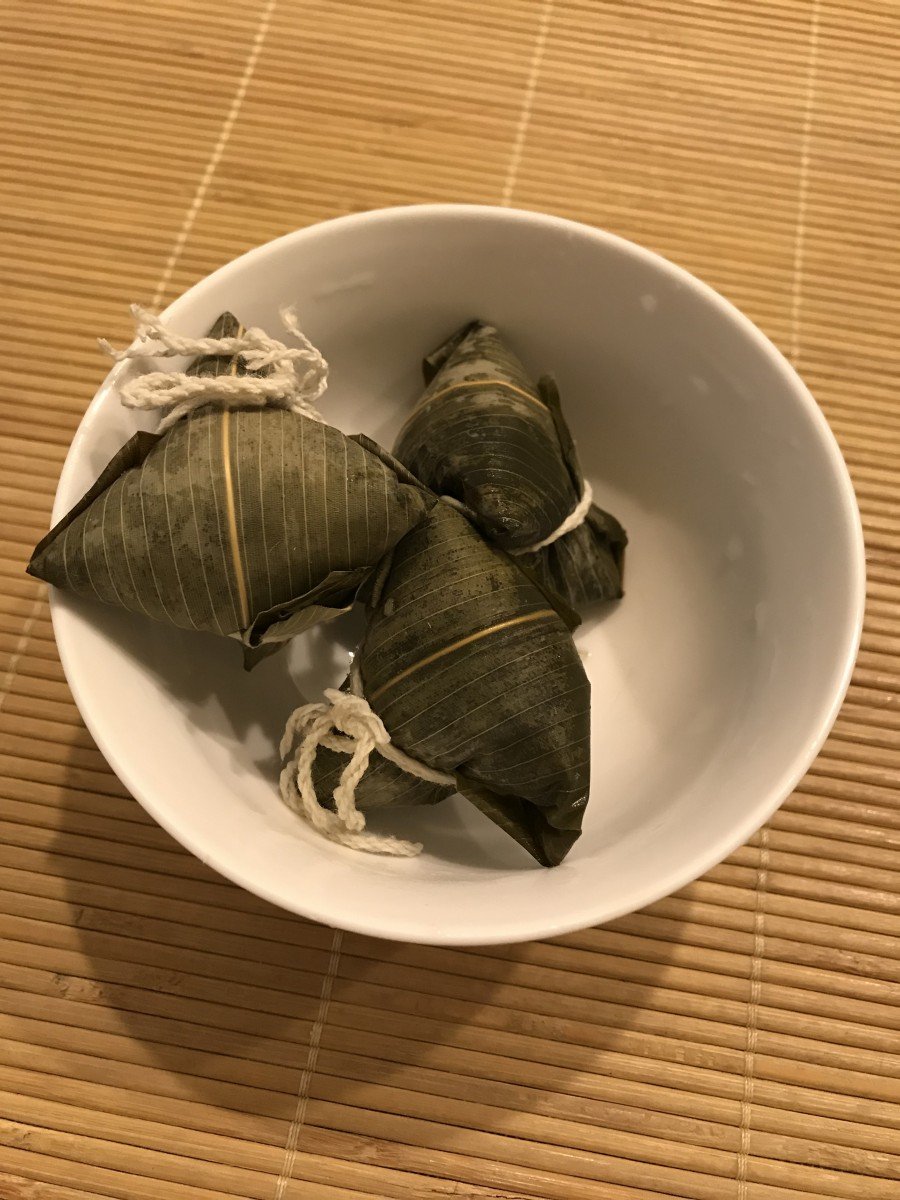 Experiencing Taiwan during the Dragon Boat Festival, I wouldn’t have known about its somber origins. In stark contrast, Taiwan comes alive with people coming together and having a good time.

If you happen to visit during this time, don’t forget to check out the dragon boat races along the Keelung River and stop by a traditional market for zongzi realness.