When you think of Taiwan, what comes to mind?

Night markets, stinky tofu, and boba? One of the top things Taiwan is known for is their pineapple cake (鳳梨酥 / feng li su).

The Taiwanese pineapple cake has a longstanding history, starting with its location.

Taiwan has long been known as the “Kingdom of Fruit.” The subtropical region with many different microclimates, makes it the perfect place to grow a wide variety of fruit ranging from watermelon on the east coast to mangos in the south. 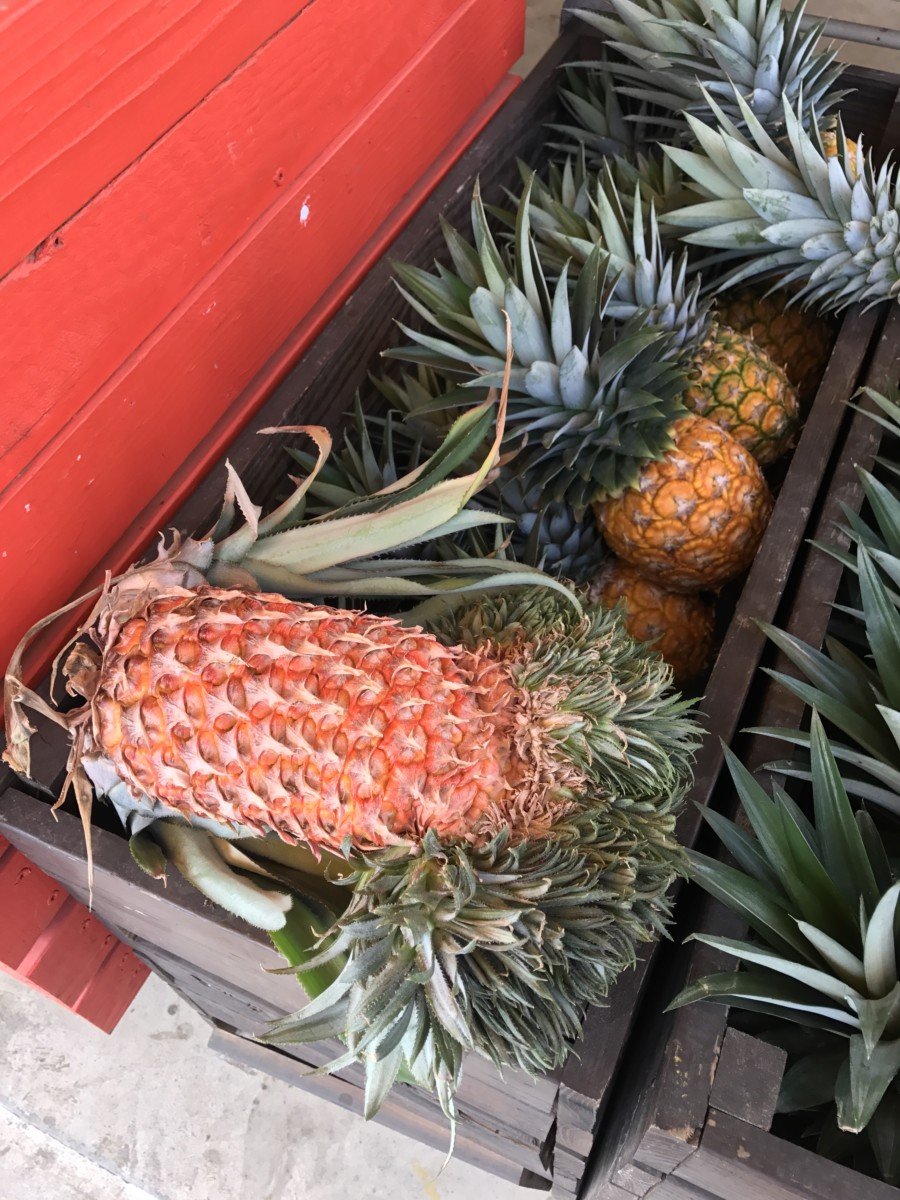 Pineapples, in particular, grow well towards the central part of Taiwan, near Bagua, due to the soil and sun the area receives. It’s here that you’ll find some of the sweetest, tastiest, and largest varieties of pineapple in Taiwan—pineapples that can be made into pineapple cake.

Pineapple cake, also developed into a thing in Taiwan after Japanese colonization. Colonization led to a huge influx of equipment and pineapple cultivars. This led to a boost in pineapple production. As needs shifted, a surplus of pineapples started developing. Local bakeries sought to use this surplus to create cakes and other pastries. With help from the Taiwanese government, the pineapple cake was moved from a more ceremonial cake to one of the top souvenirs for people visiting the island.

In my quest to try new things and uncover the best of the best, I headed to the Bagua region to check out a local bakery, Ronggui Pastry Company (榮貴糕餅公司[山腳傳奇] / rong gui gao bing gong si [shan jiao chuan qi]). 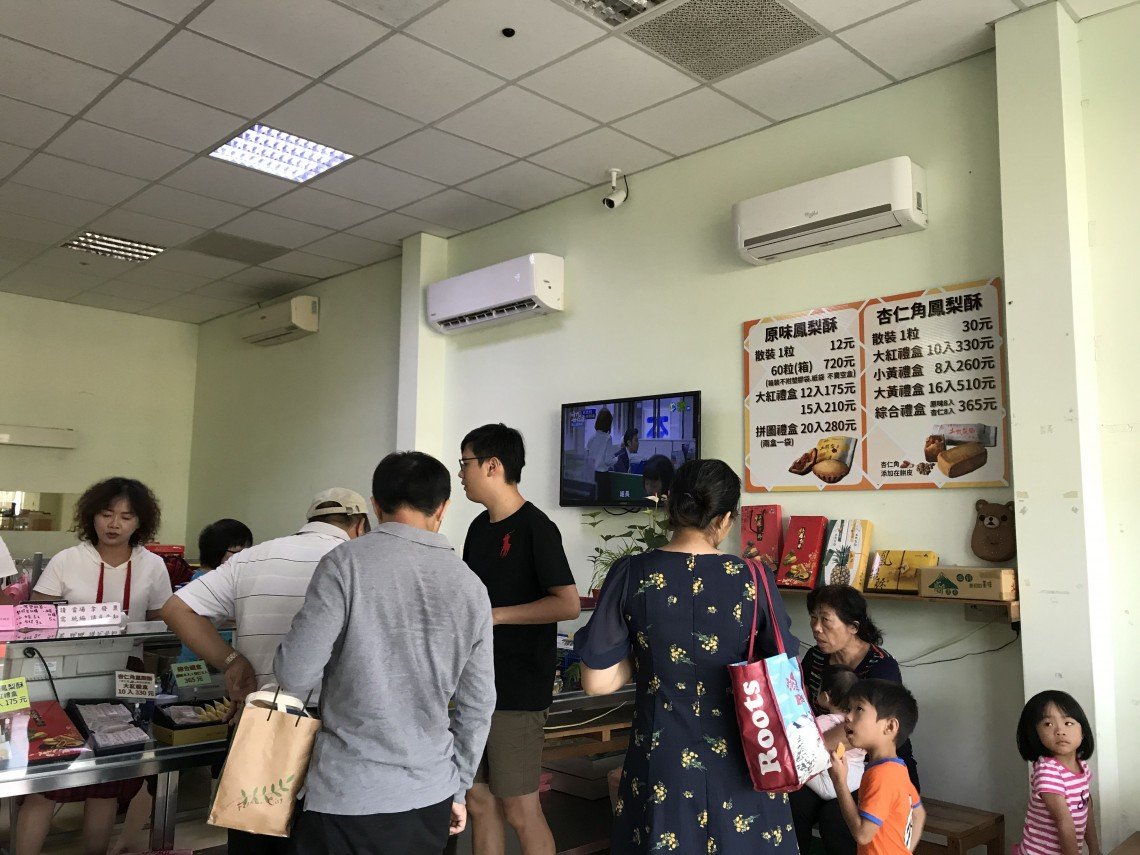 This bakery, unlike SunnyHills is not very glamorous. It doesn’t have tea service (though they do have free tea). There’s two benches. The decor is rather simple, something that you might expect from a mom and pop shop that is more focused on quality over marketing. You basically have a handful of options and point at what you want. You can order pineapple cakes individually or as boxed sets. 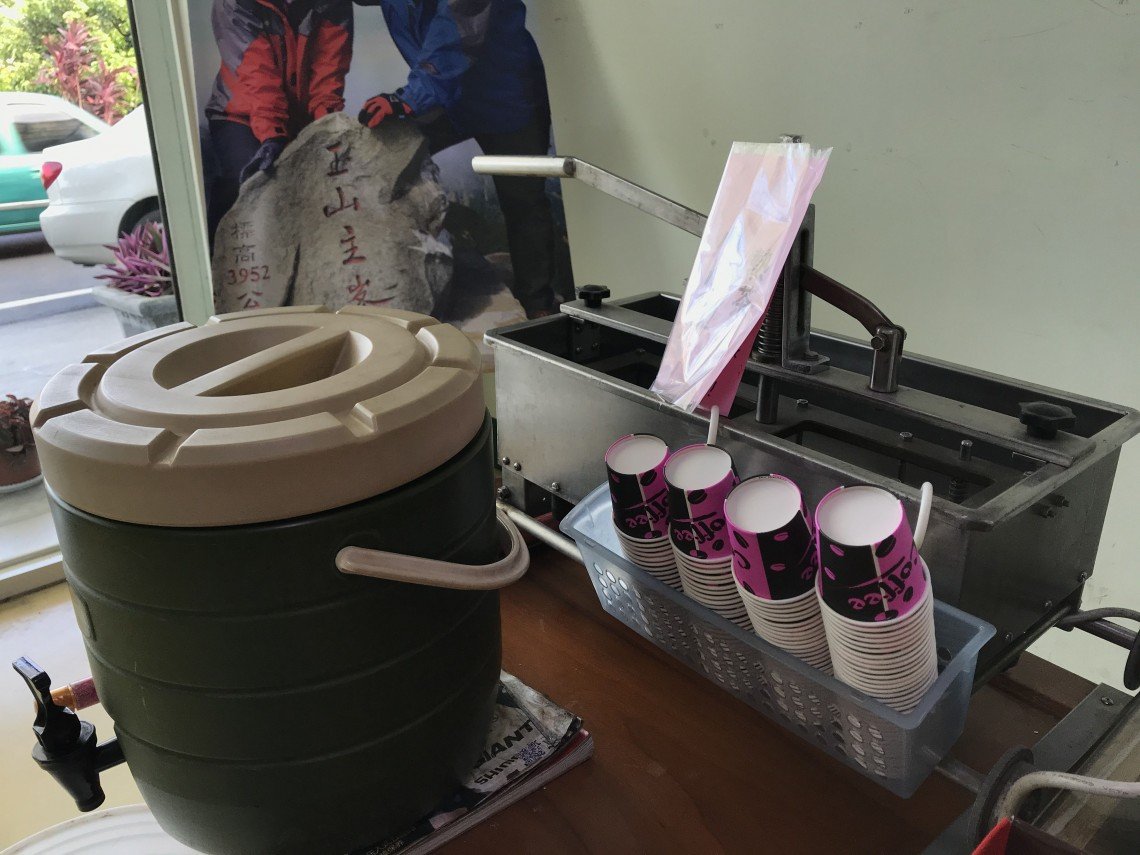 What sets Ronggui apart from so many of the others, including Chia Te, is the usage of almond (杏仁 / xing ren) meal in their dough. So there are actually two kinds of pineapple cake that Ronggui Pastry Company sells. One is a traditional pineapple cake (though this one is sold in a shape more like an egg tart). The second item they sell is the almond meal pineapple cake.

The real star is the almond pineapple cake though. 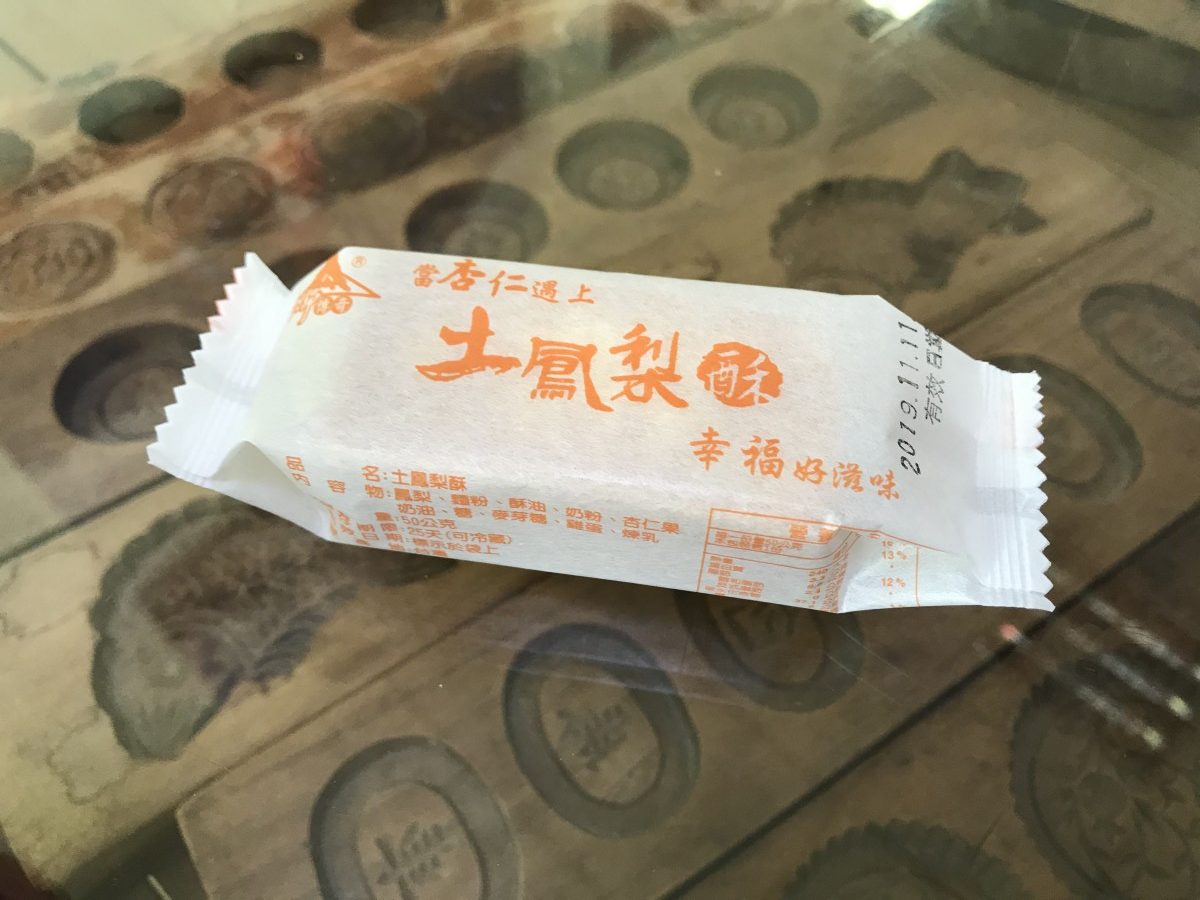 Think of something similar to SunnyHills, but with the nice addition of a little floral coming from the almond.

In short, it was everything I wanted, and more!

After having made my own pineapple cake in Taipei, I definitely appreciate the care so many of these companies put into making their pineapple cake. Everything from the consistency of the dough to the texture of the filling has to be done correctly to have an amazing pineapple cake.

SunnyHills is towards the top of my list in terms of taste and accessibility—you can get them in Taipei and even at the airport. If you can make it out to Ronggui Pastry Company though, you’ll get something just a notch above what many call the best pineapple cake in Taiwan.

If you give it a try, let me know what you think!