An Evolution of Cultures: Castella Cake

The Castella found its way to Taiwan during the Japanese occupation of the island (which received notes of this dish from trade with the Portuguese). Years later, a local Japanese bakery in the 60’s partnered with a Japanese company to produce the first Taiwanese shop specializing in the popular Castella cake. The Castella that was created, was altered slightly to better suit Taiwanese tastes resulting in the now popular cheese Castella cake. This led to a mass popularization of the dish across Taiwan. 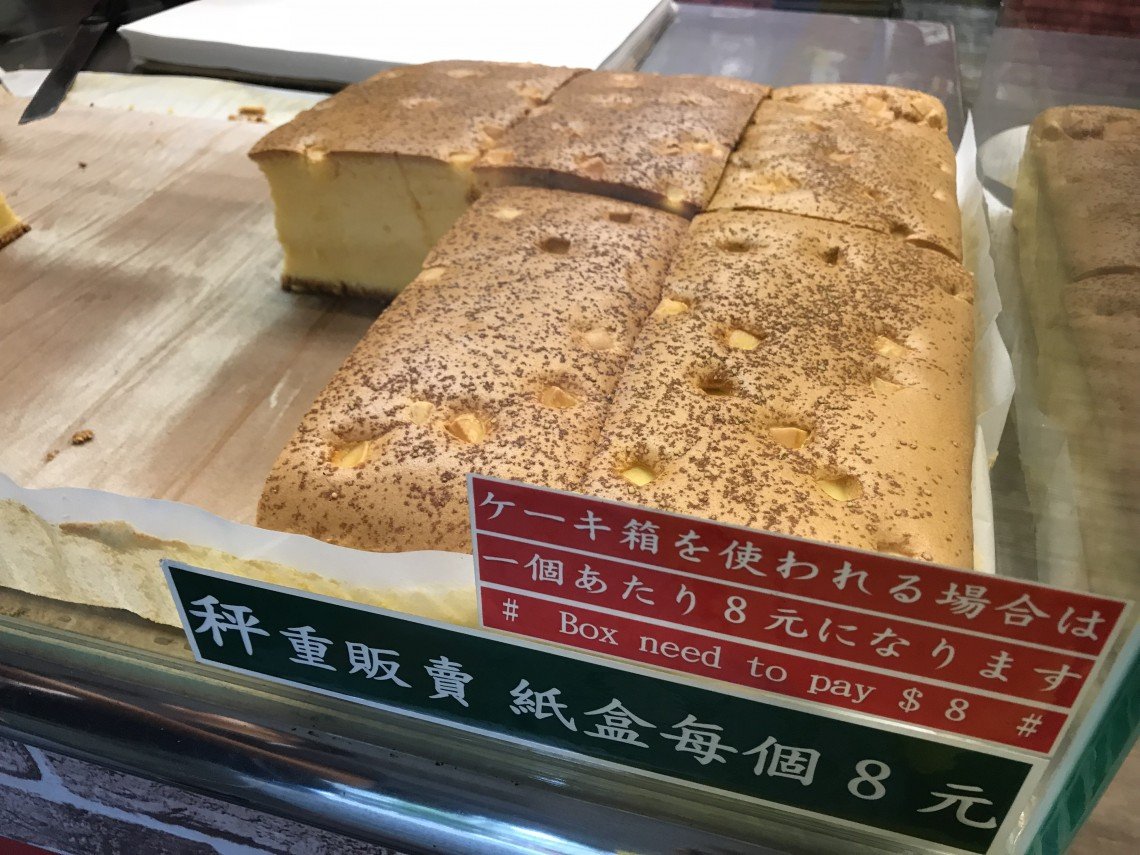 While walking around Taipei, we passed by a store selling the wobbly cake called Shuanglian Castella Cake (雙連古早味 現烤蛋糕 / shuang lian gu zao wei xian kao dan gao). Having seen the popularity of the dish in Shilin, we decided to give this brand a try. 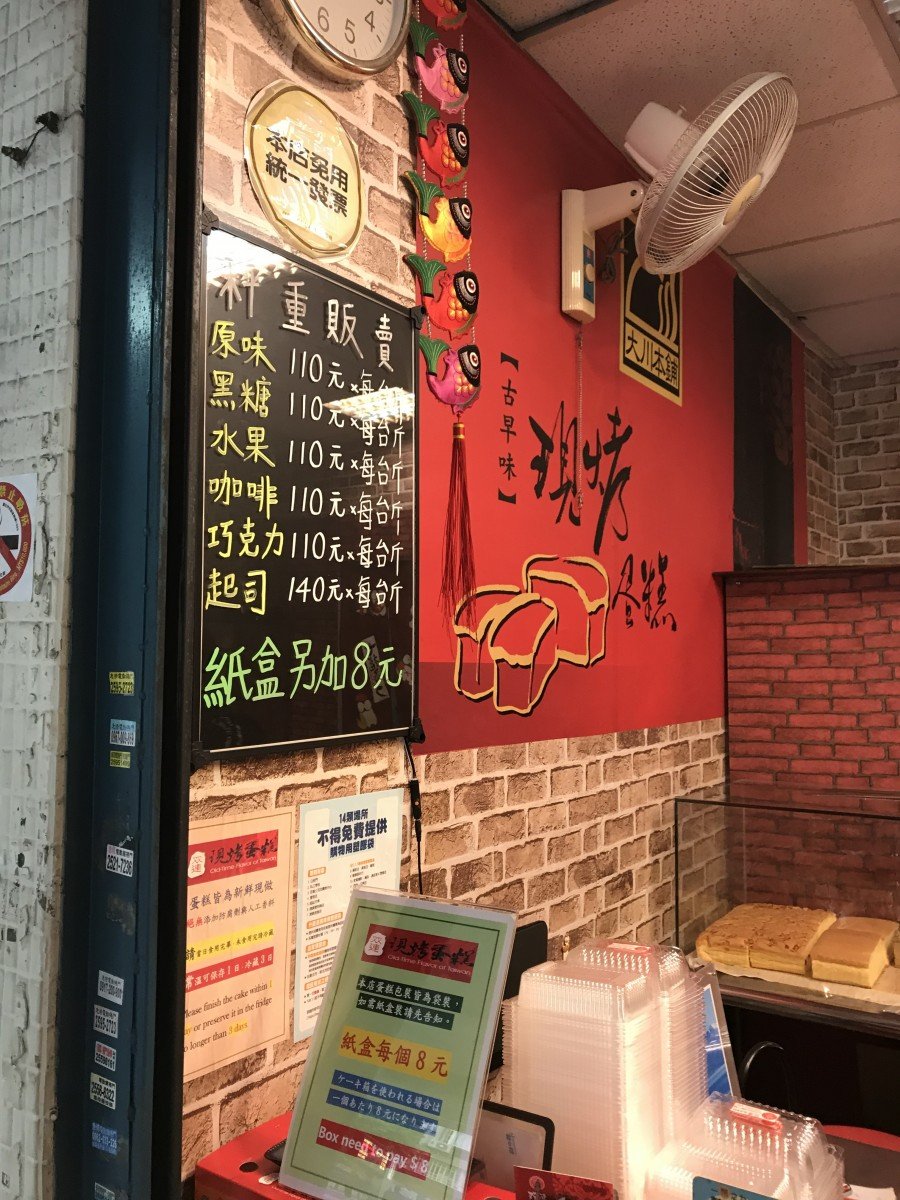 We elected to get the cheese flavor to go with a box.

Unlike other cheese Castellas that I had seen, this one included chunks of cheese on top, in addition to a layer towards the bottom.

The chunks of cheese gave it a nice consistency. This one seemed less eggy than the one we got in Shilin. Either way, both cakes are subtly sweet and more on the delicate side of the spectrum in terms of taste. If you’re looking for something that is strong in flavor, either in the savory or sweet sense, you might find this bland. If, however, you enjoy dishes that are more subtle, I think you’ll find the Taiwanese Castella cake quite enjoyable—just don’t forget to bring a friend or two along to enjoy the treat with you.