A Difference in (Cultural) Attitudes

From the skyscrapers in Taipei to the farms in Tainan, there are numerous similarities between Taiwan and the United States. Where things tend to diverge are in little day to day details that, otherwise, might go unnoticed.

Here are a few things that you probably wouldn’t see in the US: 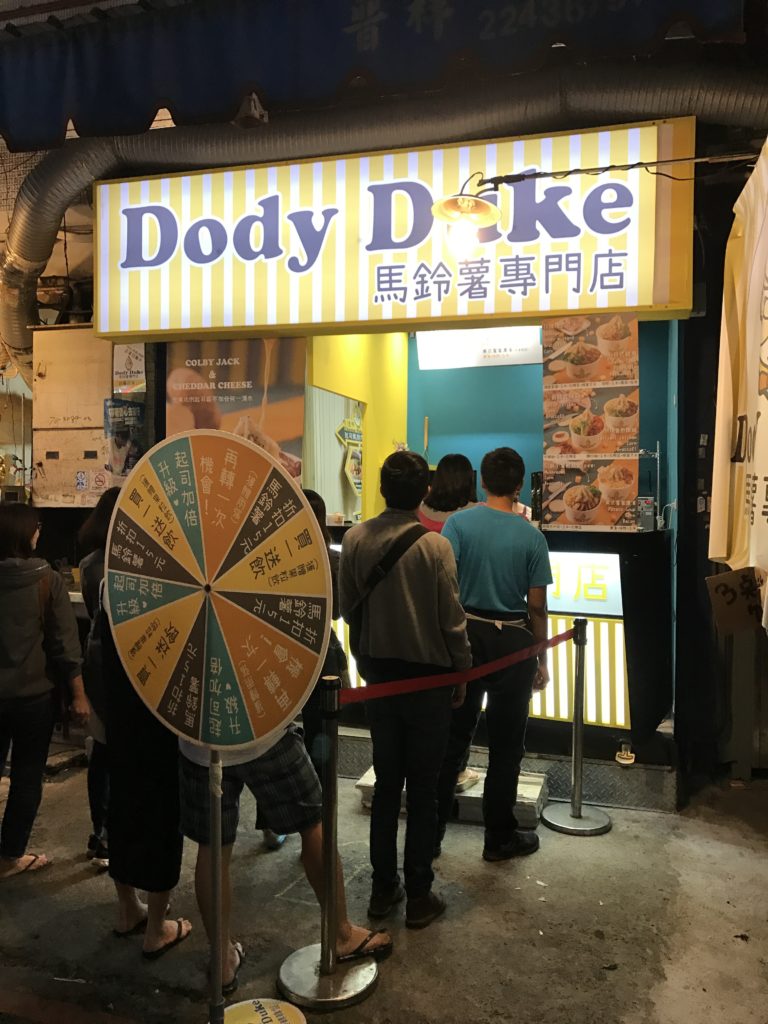 The concept of a line can sometimes be a bit blurred. It was curious to see these stanchions at this otherwise busy night market stand denoting where people should stand to order food. 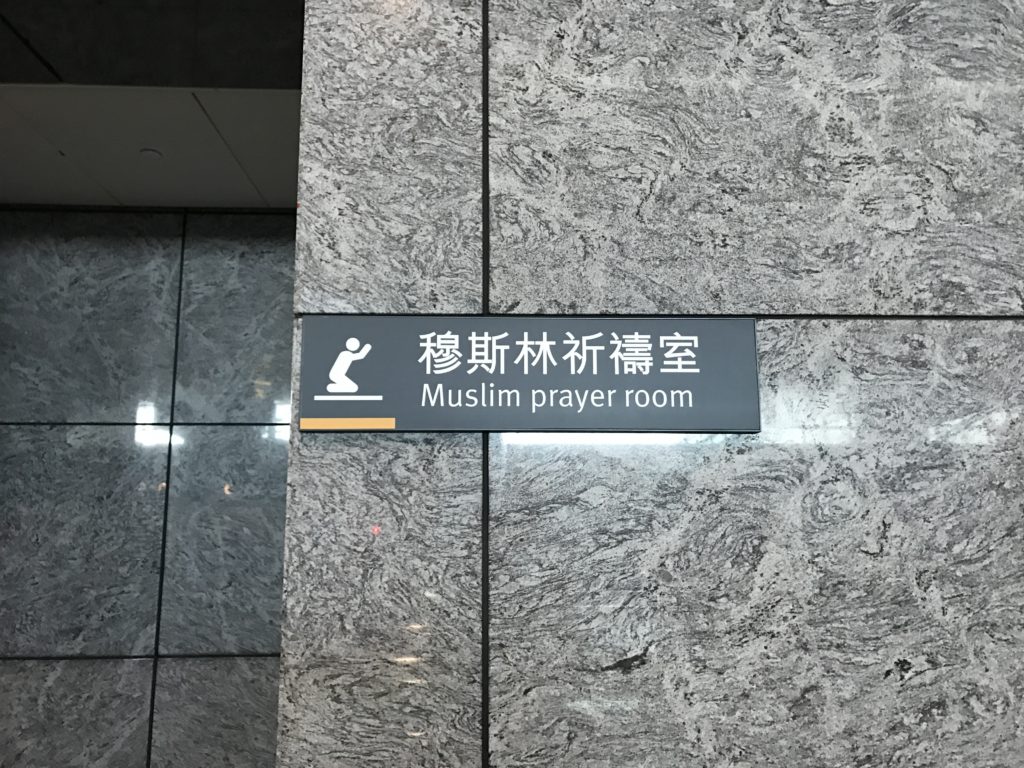 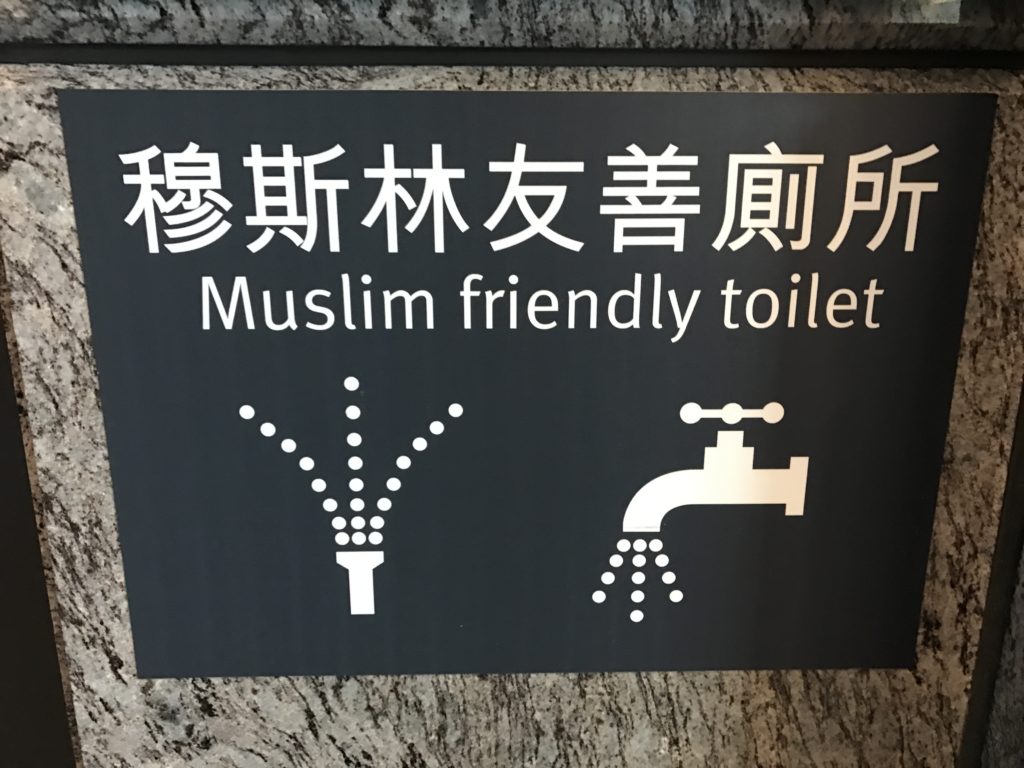 As much as we pride ourselves as a country of religious freedom, Muslim people often get the short end of the stick. It was refreshing to see these signs at the Taiwan High Speed Rail station in Taichung. 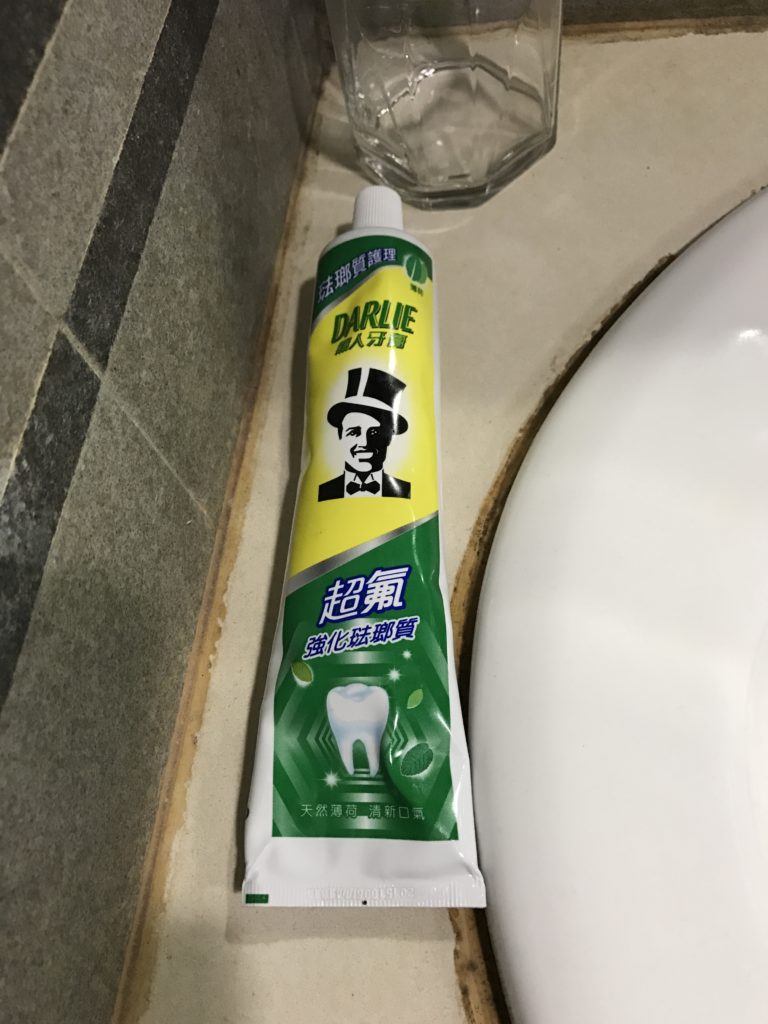 The whiteness of the teeth that “black people” have is lauded via this toothpaste. 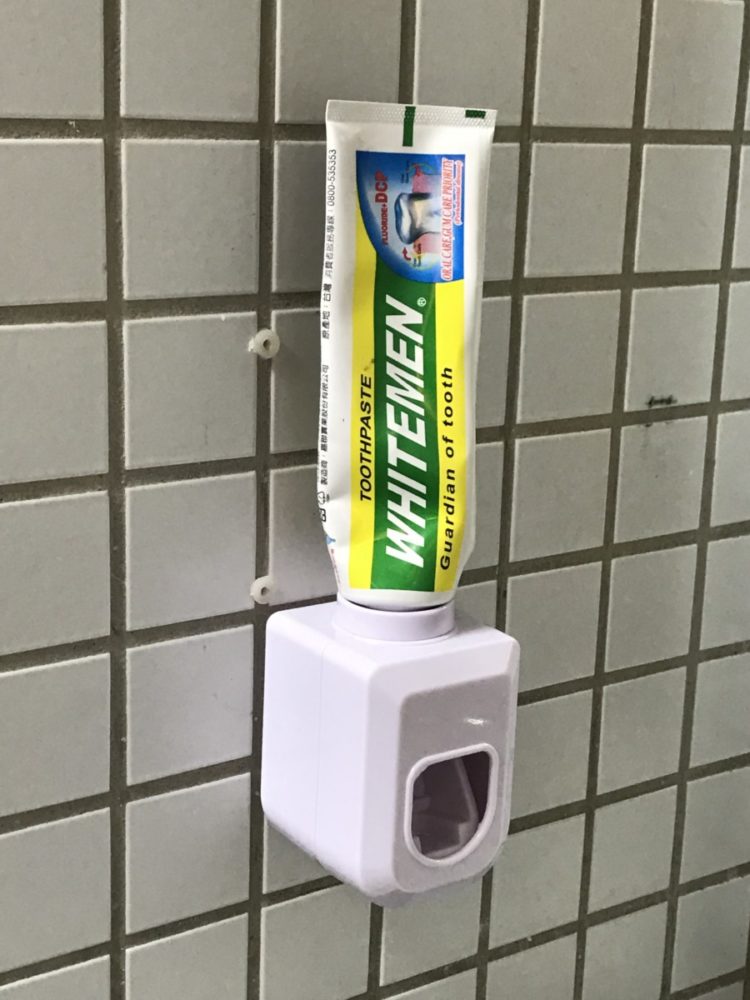 Speaking of which, here’s a toothpaste dispenser.

Choose your size meal (in grams no less)! 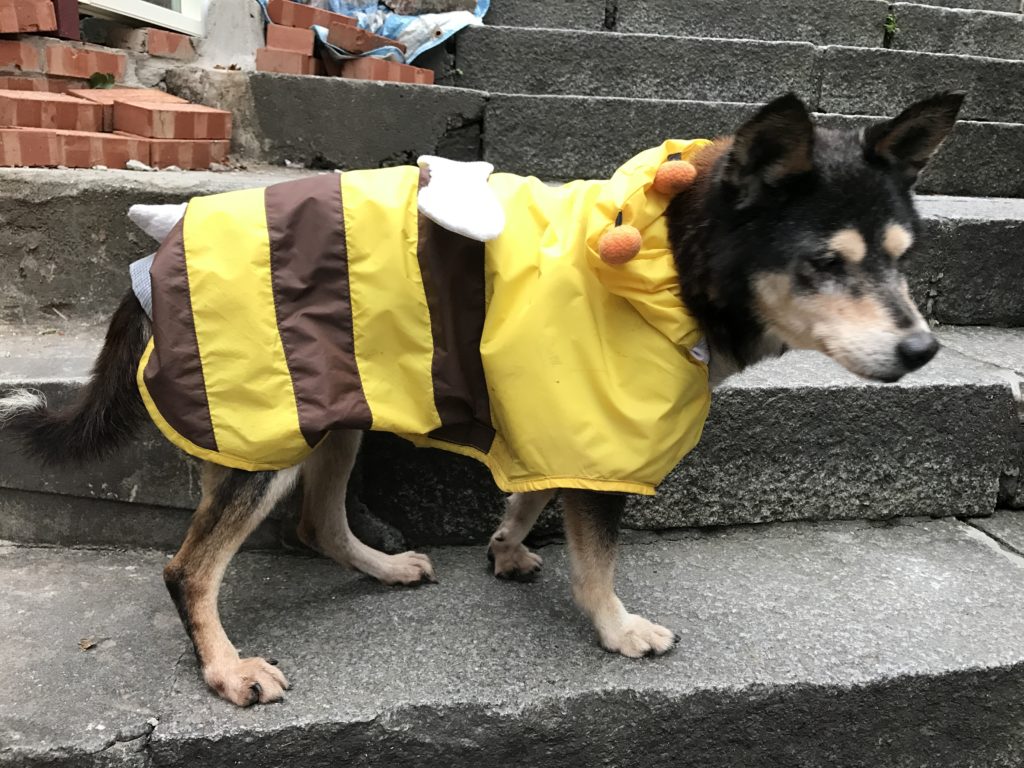 There are a lot of stray dogs (犬 / quan) with black dogs being like black cats (unlucky). Maybe that’s why someone gave this dog a bee costume. 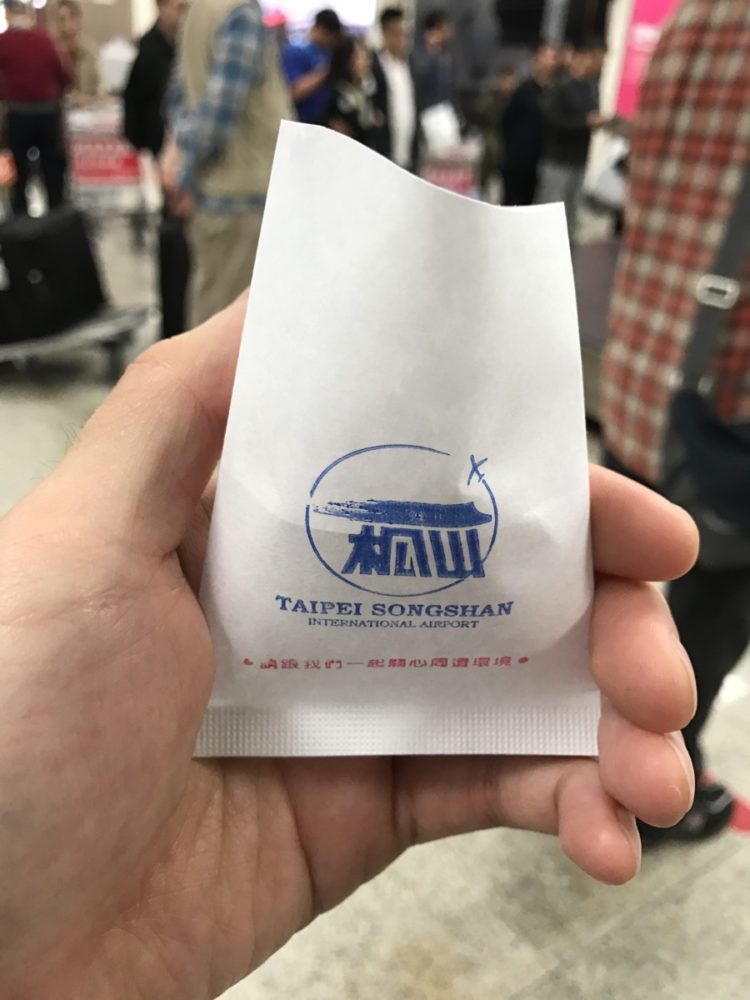 Here’s an envelope used as a water cup. 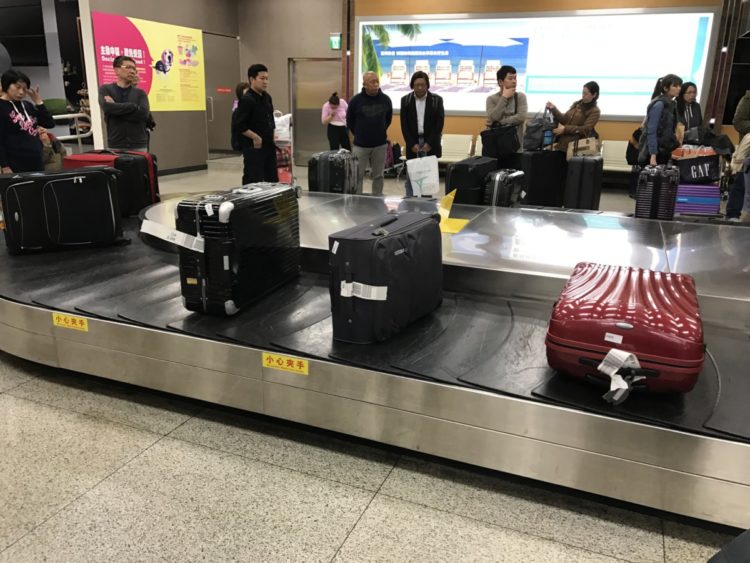 Luggage is neatly uprighted if it’s not taken the first time around. 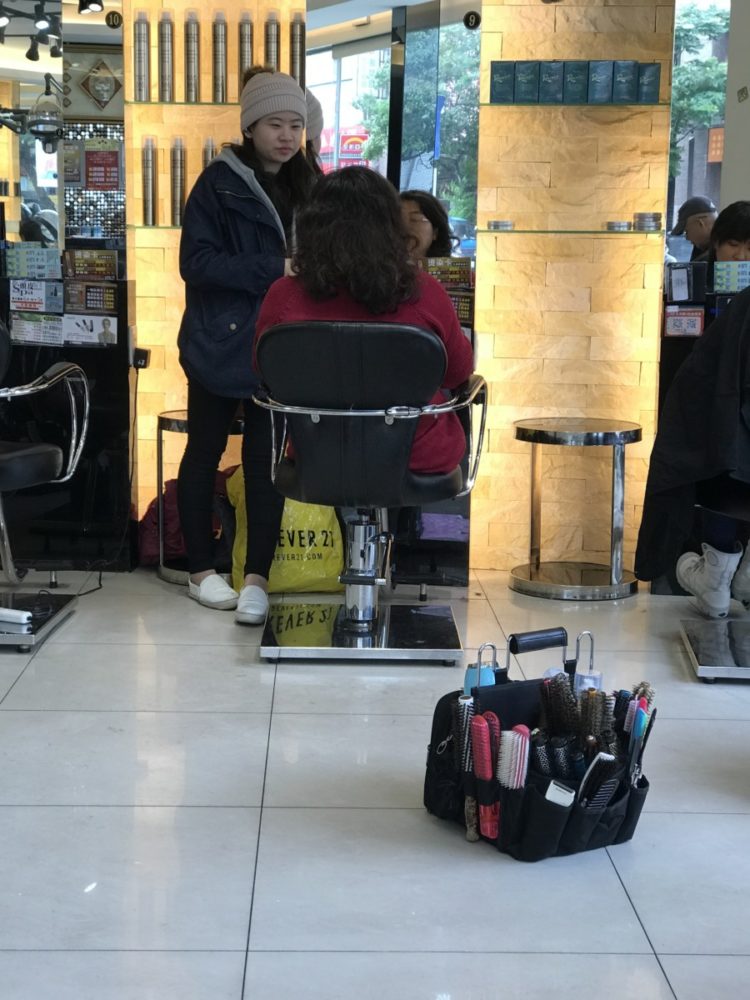 This hair salon had stylists moving their bags of styling items around. 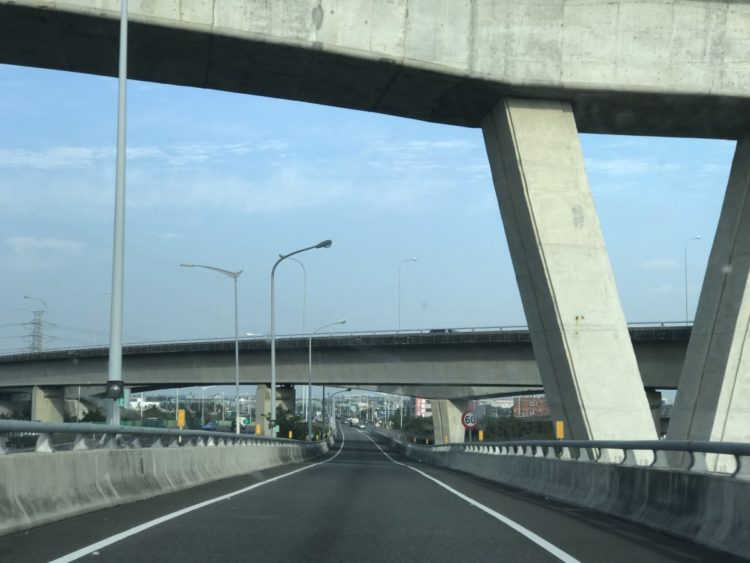 Because of the the high price of land, raised freeways are quite a common sight.

DIY leather-crafting while you shop.

Water tanks are placed above many older structures to keep water pressure consistent.

Walk signals can show when to hurry up without the use of numbers.

You can get mulberry or custard apple popsicles. 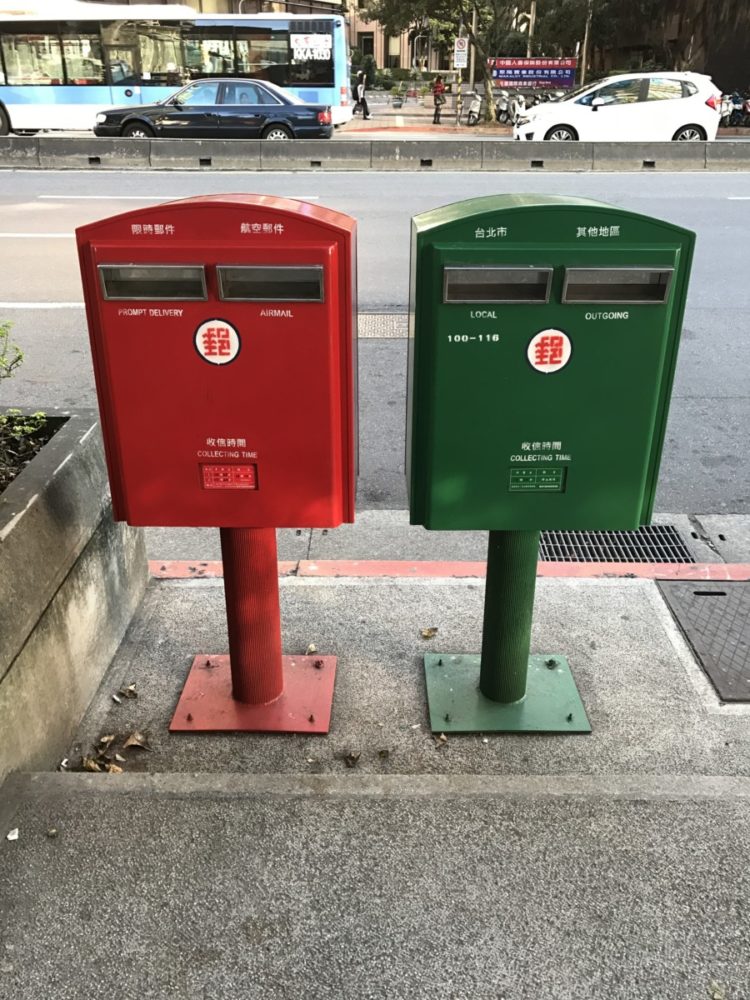 There are different mail slots depending on your needs.

For meals at more upscale places, don’t be surprised if you receive an after-meal survey.

Because of a lack of space, much of the larger cities has to build up. Many apartments consequently are smaller and look like this from the outside. 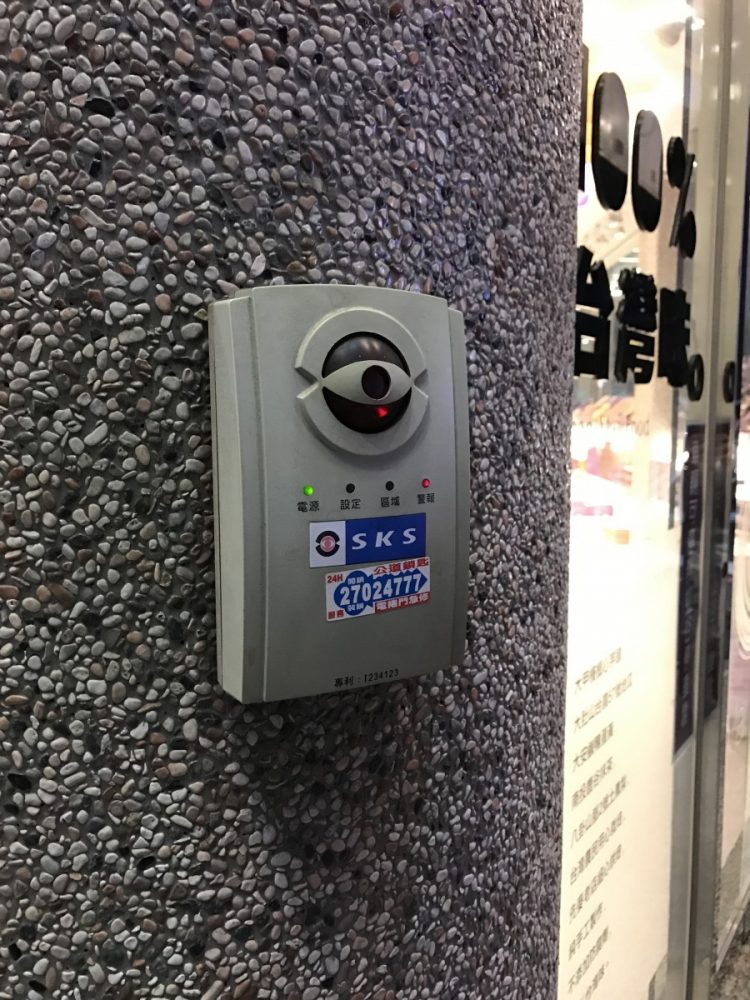 It’s not uncommon to find these eye scanners for the right people to gain access to buildings. 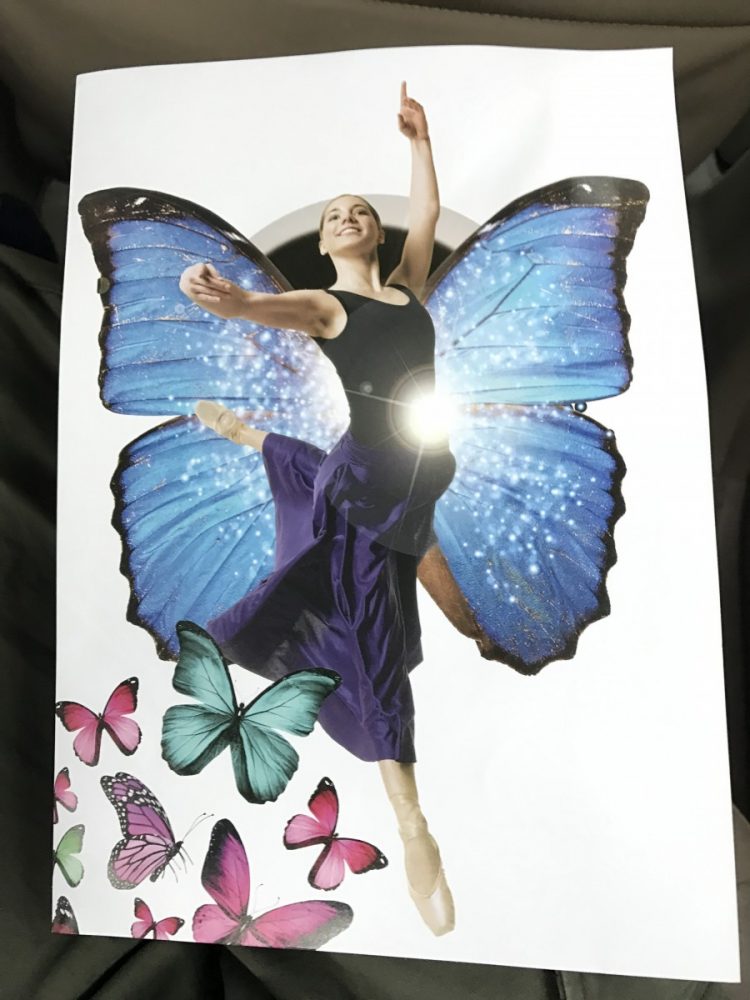 We received this huge flier while waiting at an intersection, waiting for the light to turn green. 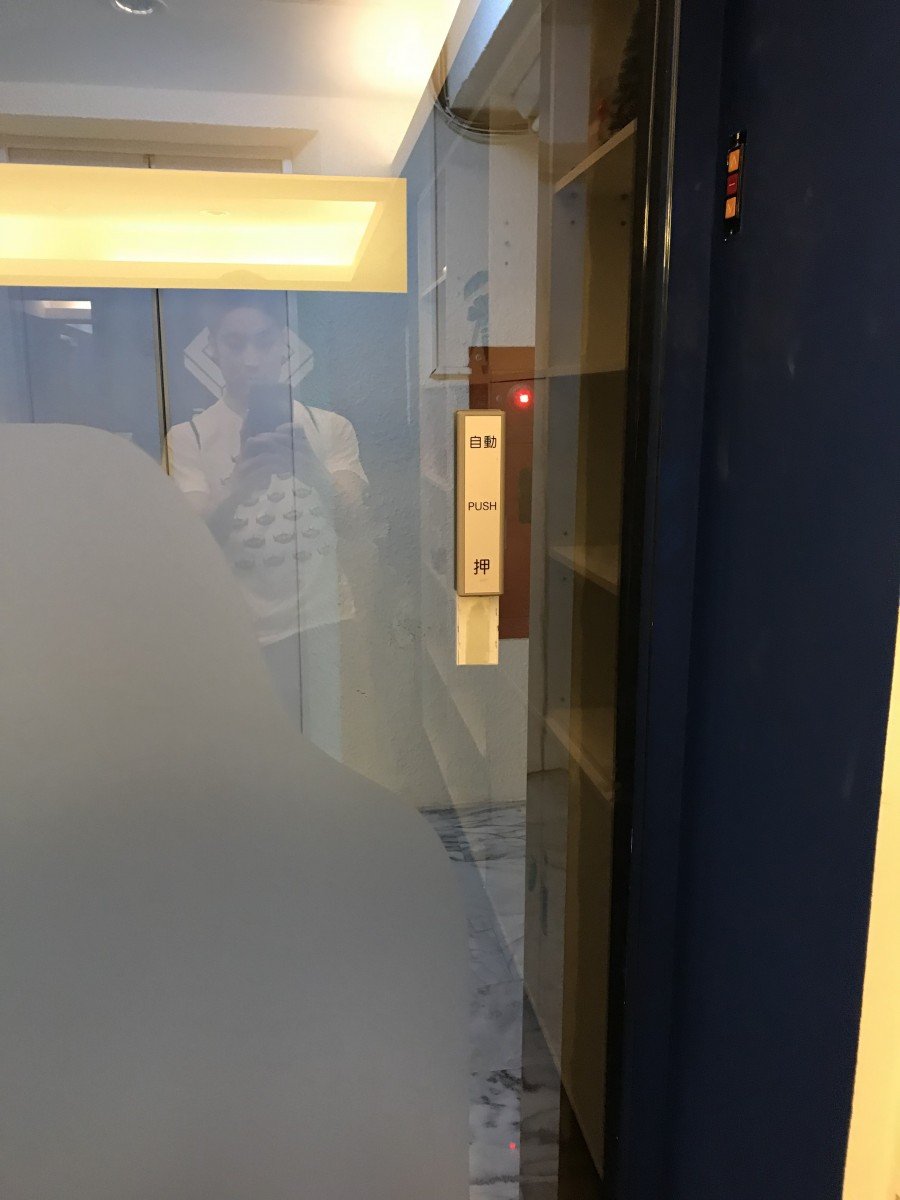 Because of the limit on space, sliding doors are pretty common here. Just push the button and the door slides open.

Razors in a hotel?! Who would have imagined?

What are your thoughts about these differences? How would Taiwanese people view US culture?